Accessibility links
Why Napoleon Offered A Prize For Inventing Canned Food : Planet Money Want somebody to invent something? Offer a cash prize. Prizes have spurred the development of canned food, submarines and plastic, among other things.

Why Napoleon Offered A Prize For Inventing Canned Food

Why Napoleon Offered A Prize For Inventing Canned Food 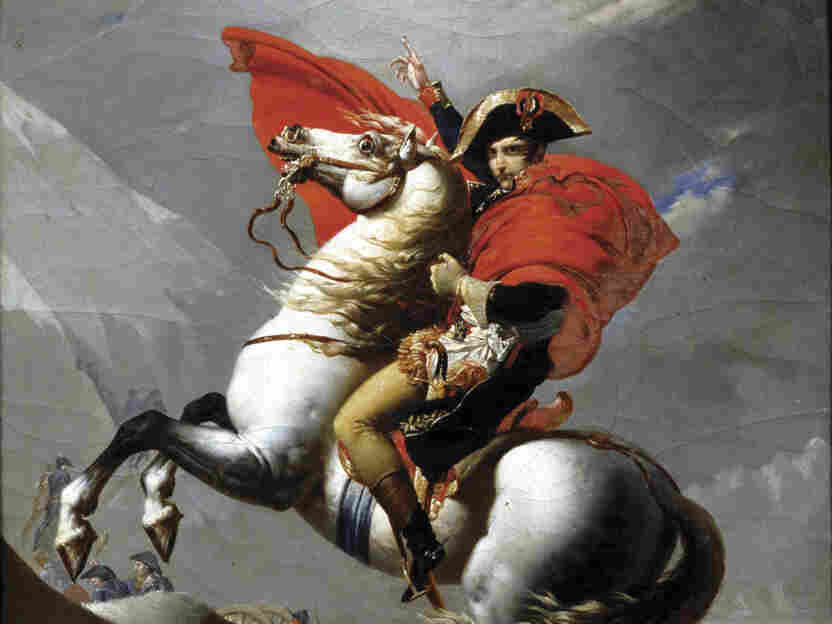 A cash prize is an elegantly straightforward economic incentive: Do this thing, get some money.

It's an incentive that's proved popular lately, as a wave of high-profile prizes have been offered to spur technological innovation. The X PRIZE foundation, best known for creating incentives for private space ships, offers a bunch of different prizes. Deep pockets like the Gates Foundation and DARPA are also getting into the prize business.

But, as a column in the NYT recently reminded us, innovation prizes go back hundreds of years. The column linked to a report (PDF) that listed dozens of historical examples. Here are four that caught our eye:

Napoleon offered 12,000 francs to improve upon the prevailing food preservation methods of the time. Not surprisingly, the purpose was to better feed his army "when an invaded country was not able or inclined to sell or provide food". Fifteen years later, confectioner Nicolas François Appert claimed the prize. He devised a method involving heating, boiling and sealing food in airtight glass jars — the same basic technology still used to can foods.

2. The Confederate Prize for Inventions that Sink or Destroy Union Ships (1861)

During the Civil War, the confederacy couldn't compete with the Union navy. So the the Confederate Congress authorized a prize for a "new kind of armed vessel, or floating battery, or defense invention" capable of sinking or destroying enemy vessels. The legislation led to the development of the H.L. Hunley — the first submarine ever to sink an enemy vessel (though the Hunley sank on its way back to port, killing its entire crew.)

3. The Billiard Ball Prize, and the Development of the Modern Plastics Industry (1863)

Billiards was becoming popular and ivory, the billiard ball material, was becoming scarcer. The leading U.S. billiard supply company offered a $10,000 prize to the inventor of a suitable non-ivory billiard ball. John Wyatt answered the call with a celluloid billiard ball. As the report notes, "the invention of celluloid...led to the development of the modern plastics industry."

These are the granddaddies of innovation prizes. Figuring out longitude at sea was a huge problem for Europeans who were sailing across the oceans. The rulers of Spain, the Netherlands and Britain all offered separate prizes, starting in 1567, with King Philip of Spain. A guy named John Harrison finally cracked it, and was awarded Britain's top longitude prize in 1773. Harrison's story is told in the book Longitude.

For More: We recently reported on a British CEO offering £250,000 for the person who comes up with the best plan for a country to leave the euro.

Correction: An earlier version of this post got John Harrison's name wrong. Thanks to the reader who pointed out the error.