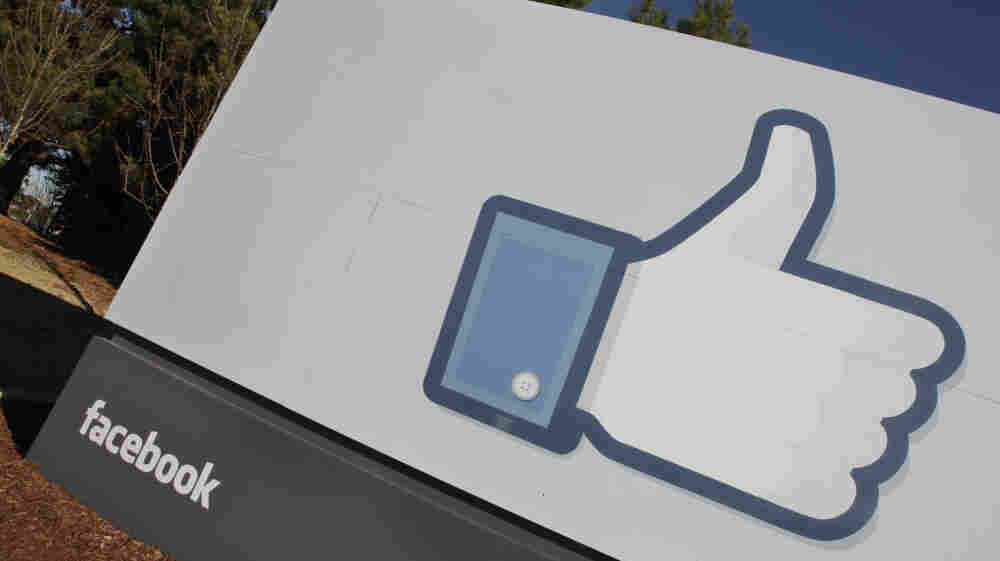 Whose like is it anyway? Paul Sakuma/AP hide caption 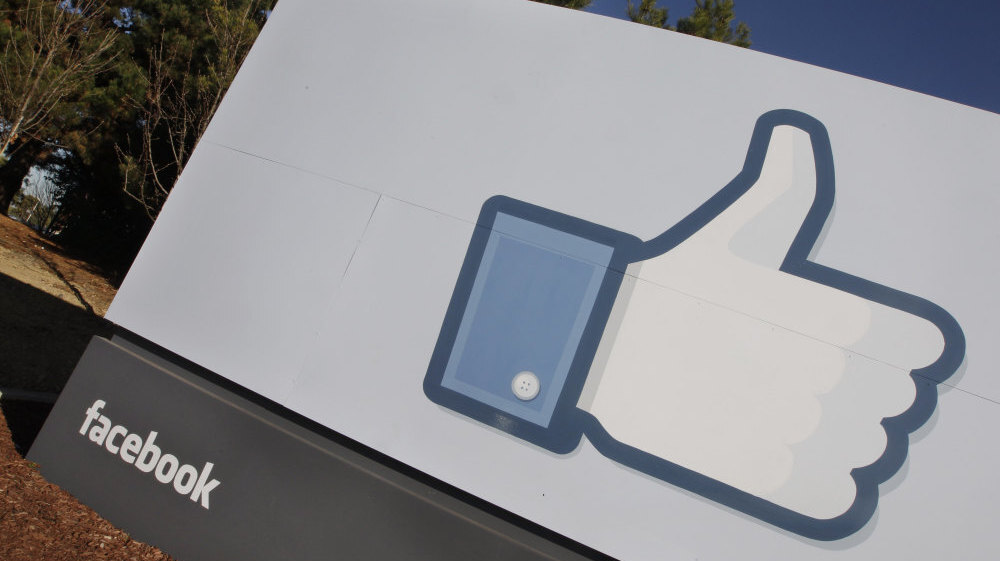 Yahoo is suing Facebook for patent infringement. That doesn't mean Facebook stole particular lines of code from Yahoo. The case is much broader than that.

Yahoo says it patented the whole idea of Facebook.

"Facebook's entire social network model, which allows users to create profiles for and connect with, among other things, persons and businesses, is based on Yahoo!'s patented social networking technology," Yahoo says in its complaint.

In Silicon Valley these days, everyone is filing lawsuits like this, accusing everyone else of infringing on huge ideas. Big companies are spending billions of dollars to buy up patent portfolios — not to get access to innovative ideas, but to defend themselves against lawsuits.

In polls, most software engineers say the patent system actually hinders innovation. Many patents are so broad, engineers say, that everyone's guilty of infringement. This causes huge problems for almost anyone trying to start or grow a business on the Internet.

We reported on this last year, in our story "When Patents Attack!"

"I worked on a whole bunch of patents in my career over the years and I have to say that every single patent is nothing but crap," Stephan Brunner, a programmer, told us.

But patenting big software ideas is like patenting the very idea of a movie where a guy meets a girl, and they like each other, but circumstances keep them apart for a while, and they finally get together at the end.

"[E]xisting patents probably cover every behavior that's happening on the Internet or our mobile phones today," a venture capitalist named Chris Sacca told us. "[T]he average Silicon Valley start-up or even medium sized company, no matter how truly innovative they are, I have no doubt that aspects of what they're doing violate patents right now."

Even Yahoo's lawsuit against Facebook "has been widely debated within the company, with many top techies there opposed to it, due to the company's longstanding ethos of using patents for defense rather than offense," AllThingsD reports.

Yahoo, for its part, says it has put a lot of money into R&D going all the way back to the mid-1990s, and Facebook shouldn't be able to come along and take Yahoo's ideas without paying for them.