Accessibility links
Trying To Save A Broke City : Planet Money The governor appointed David Unkovic to save Harrisburg. Now he's being sued by some of the town's residents. 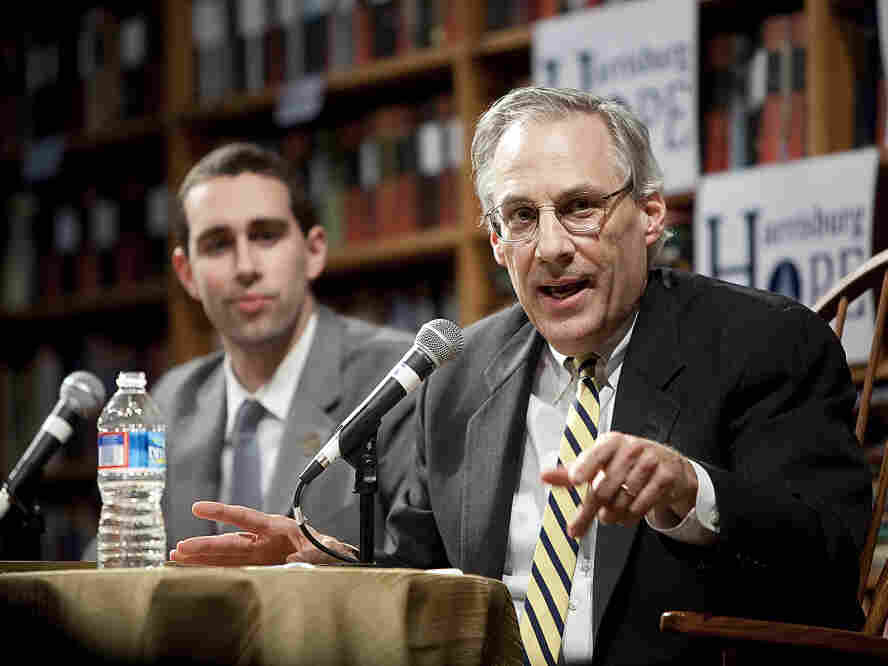 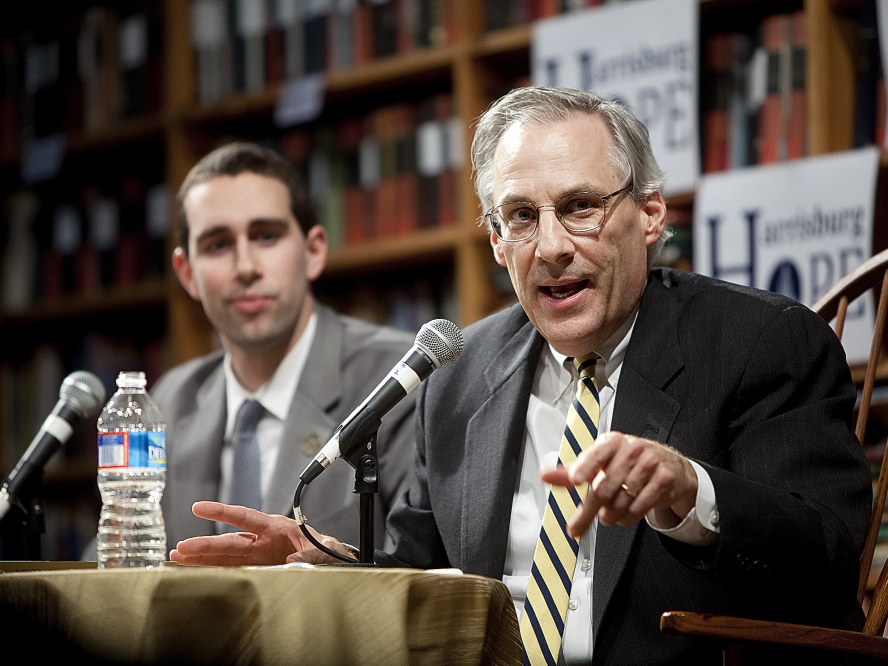 This is the second of two stories we're doing today about Harrisburg. Read the first story here.

The Pennsylvania city is deep in debt. It's still spending more than it takes in. And, as David Unkovic described it to me last week, there's a cash-flow problem.

The governor of Pennsylvania decided Harrisburg can't manage its own finances, and appointed Unkovic as the city's receiver. Unkovic is supposed to be the solution to the city's financial woes. But he wouldn't put it that way.

He's a gentle, soft-spoken guy who's lived in Pennsylvania his whole life. And being the receiver for a broke town is a pretty lonely job.

"The unfortunate situation is there's simply not enough money to pay for everything," he says.

Last week, he decided to skip the city's regular debt payment so that the police and firefighters could get paid.

But the head of the firefighters union, Eric Jenkins, is still suing Unkovic, arguing that having a technocrat in charge of an American city is undemocratic. Nevin Mindlin, another plaintiff in the suit, says it isn't personal.

"Unkovic as a human being seems like a very decent soul," Mindlin says. Then he quotes Patrick Henry: "Suffer not thyself to be betrayed by a kiss."

Unkovic has to figure out what to sell off, who to pay, and who not to pay. The longer this takes, the harder it is for Harrisburg to clear its debts. New payments are coming due all the time.

Unkovic is pushing hard for cutting spending, selling off city assets, asking creditors for a break. He hopes that his plan will serve as a model to help out other struggling cities — in New York, California, Michigan.

But he also called Harrisburg a house of cards that's finally come tumbling down.