Accessibility links
The $200,000-A-Year Nanny : Planet Money Why is a nanny placement agency more selective than Harvard? The answer includes new money, super talented nannies and a job that consumes their entire lives. 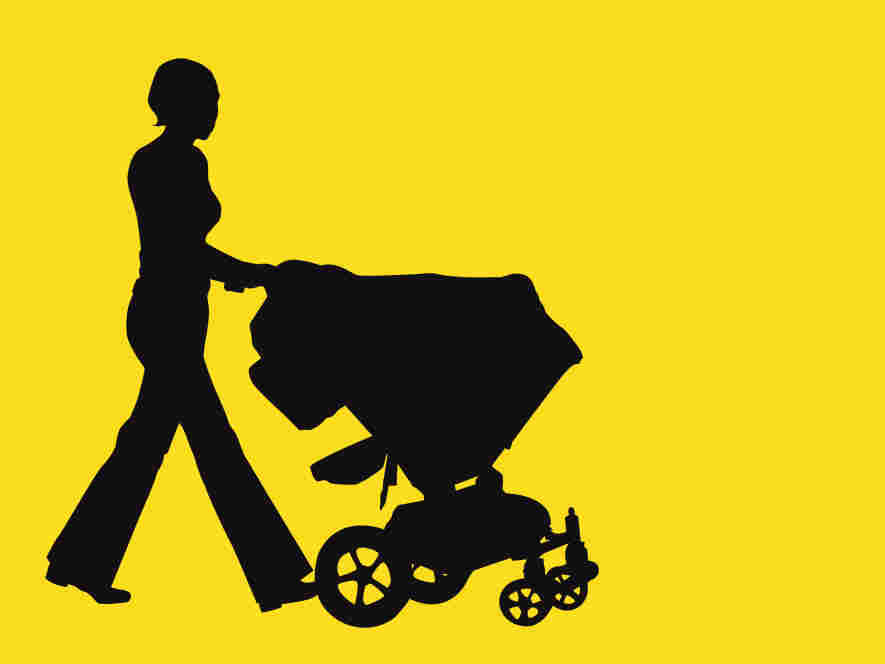 I met Zenaide Muneton in the offices of the Pavillion Agency in New York, which specializes in hiring house staff for some of the richest folks in the country. Muneton says she knows how to make everything fun for kids, even homework, and that's why she is one of the better paid nannies at the agency. I asked her what that means.

Actually, I learned later, it means even more than $150,000 a year. Her last job paid $180,000 and included a free apartment on Central Park West, a generous food stipend, and enough perks and benefits to bring her total income closer to $250,000 a year. That's eight times the salary of an average nanny.

Cliff Greenhouse, who runs the nanny business for Pavillion, says they interview hundreds of potential nannies to see who can meet the requirements of the wealthiest families. Their standards are, of course, exacting.

"We only place maybe 3 or 4 percent of those that we interview," Greenhouse said.

That selection rate makes the Pavillion Agency a notch choosier than Harvard. So what exactly does it take to become a Pavillion nanny?

Greenhouse says all their nannies are good with kids and have perfect references and no criminal records. That's just the basic stuff. They also need other special skills. One got a job because he knew how to drive a Zamboni around the family's private skating rink. Another family would only hire a nanny capable of ferrying passengers on a 32-foot-long motor boat to a private island. But perhaps the hottest skill these days is the ability to make friends with other well-placed nannies.

Greenhouse said, "A lot of families, especially new money, are really concerned about their children getting close to other very affluent children. How do they do that? They find a superstar nanny who already has lots of other nanny friends who work with other high-profile families, and there you have it."

The biggest thing these high-end nannies are selling is their entire lives. One of the perks of great wealth is never having to worry about other people's schedules. Rich families that pay six figures to a nanny can go to dinner or fly off to Europe on a moment's notice. They don't call the nanny to make sure she (they are usually women) is free.

Laurin Green, another top-level nanny, says her friends gave up on making plans with her because she would always cancel.

"The hardest thing for me is canceling on people," Green explained. "With the families that I work for, it's a constant."

She told the folks at Pavillion Agency that she, rather surprisingly, is looking for a job that pays less money.

For any nervous parents out there who can't afford these high-paid nannies, do not fear. I did call some child development experts who made very clear that the high cost of elite nannies does not, in any way, imply better care for your kids.

If you're willing to hire a nanny who actually has a life and can't introduce your kids to the children of the rich and powerful, you can have a great one for a more reasonable amount.

This radio story was produced as a companion piece to Adam Davidson's New York Times Magazine column, "The Best Nanny Money Can Buy."