Accessibility links
Why People Do Bad Things : Planet Money We talk to a guy who started out as an upstanding businessman, and went on to commit bank fraud involving millions of dollars. 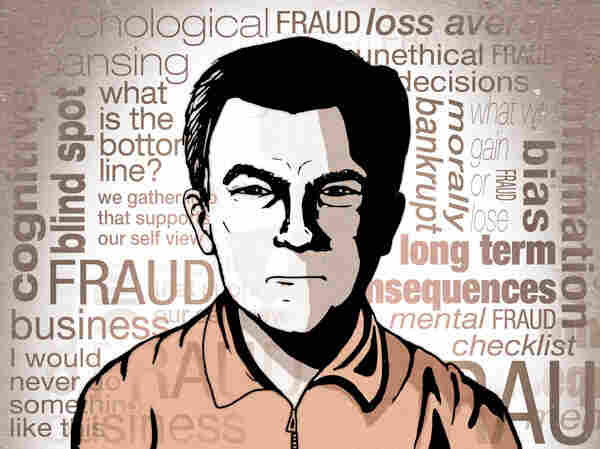 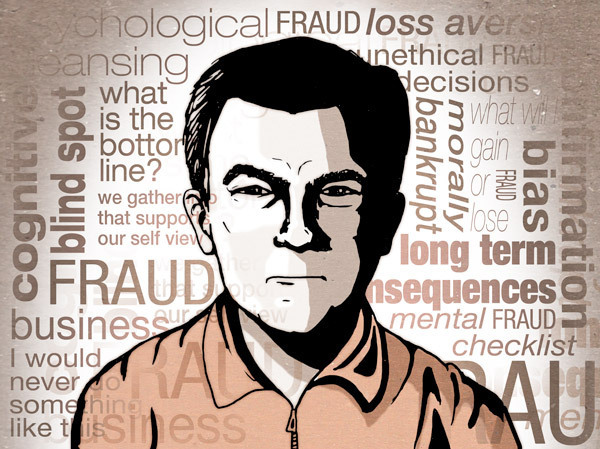 But psychologists who study bad behavior — who study, say, fraud in the business world — have found that that character doesn't explain everything. They've found that a lot of unethical behavior can be explained by cognitive errors — errors that affect almost everyone.

On today's show, we talk to a man who started out as an upstanding businessman, and went on to commit bank fraud involving millions of dollars. It drove several companies out of business and resulted in the loss of around a hundred jobs.

We try to figure out why he did it, and what it means for the rest of us.

In this story, we refer to Toby Groves' lie in 2004 on his mortgage loan application as "his first bad act." We should have noted that according to court records, Groves admitted that he began the "scheme" to defraud banks "on or about June 20, 2003." In addition, court records show he was ordered to pay the federal Internal Revenue Service $299,997 after pleading guilty to tax evasion as part of the fraud scheme.

Also in this story, Groves discusses what he sees as a key moment in his life — his brother's 1986 bank fraud conviction. Groves describes what he says was his father's anguish over a front-page newspaper story. Our Web coverage includes illustrations that make it appear as if a photo of Groves' brother was on the front page and that the family's name was in the headline. But archives show that the Cincinnati Enquirer's coverage did not include a front-page image of Groves' brother. The family's name was not in the headline. Instead, the brother's name appeared inside the newspaper. The illustrations also showed a fictional newspaper with a front-page headline reading "Toby Groves Found Guilty Of Bank Fraud." To be clear, Groves' guilty plea was never front-page news.

The details about others in this report — including researchers Lamar Pierce, Francesca Gino and Ann Tenbrunsel — are not in question.

Update on June 27, 2019: This correction has been edited to note that court records show Groves admitted he began the "scheme" to defraud banks "on or about June 20, 2003," not June 30, 2003. Also, it has been edited to make clear that he was ordered to pay $299,977 to the Internal Revenue Service and to clarify that the illustration of a fictional "Daily Paper" with the headline "Toby Groves Found Guilty Of Bank Fraud" does not depict an actual front page.