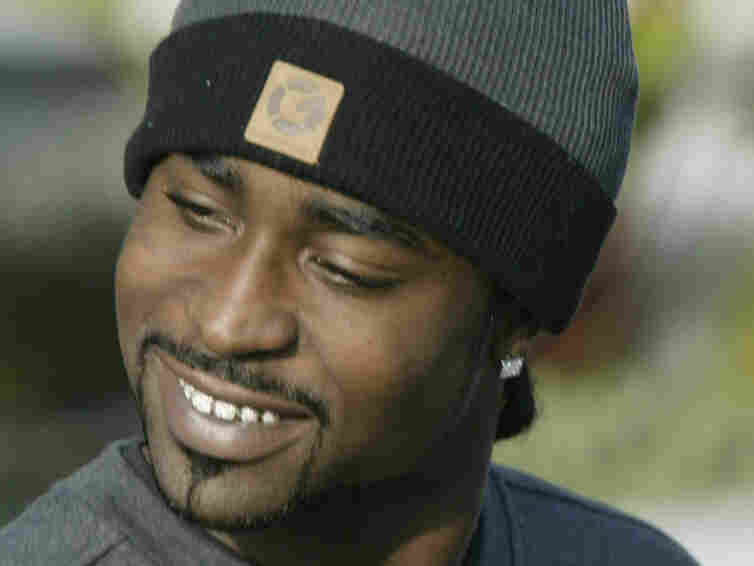 1. Pay Your Taxes: A Cautionary Tale

When IRS agents raided the house of rapper Young Buck, they seized all his things: his white leather dining chairs, his watches, his craps table, his tattoo kit. Even his refrigerator. The Nashville artist, who was once part of 50 Cent's G-Unit, owed hundreds of thousands of dollars in back taxes. Read the whole story.

2. On The Million-Dollar Trail Of A Mystery SuperPAC Donor

The superPACs raising money to support presidential candidates have few restrictions. They can accept checks for any amount. One rule they do have: They must reveal who donated money. Read the whole story.

3. We Stand At The Doorstep Of A Foreclosed House. Then We Go In.

In Florida, the foreclosure process takes 861 days, on average.

That means houses often sit in limbo for more than two years after the owner stops paying the mortgage. Maybe the homeowner is still living in the house. Maybe he's renting it out. Maybe squatters are living there, or maybe it's empty and falling down.

Marc Joseph's job is to find out. Read the whole story.