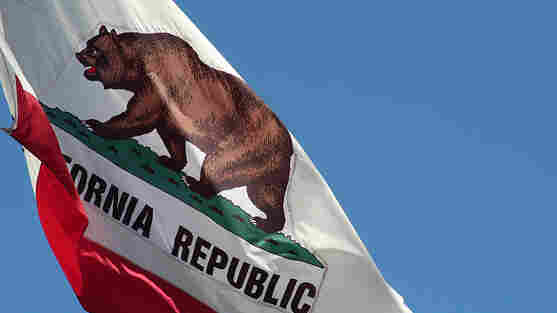 Mark Zuckerberg is, among many other things, the highest-profile taxpayer on the planet today.

After today's Facebook IPO, Zuckerberg will owe nearly $200 million in California state taxes alone. That's "among the largest tax liabilities that a single individual has ever paid at a given point in time," says Jason Sisney of the California State Budget Legislative Analyst's Office.

Zuckerberg's profits will be taxed at a 10% rate in California. That's a much higher rate than in many other states.

In all, Facebook's employees and early investors are expected to pay about $2 billion in California state taxes over the next 13 months. But California is almost 16 billion dollars in the hole. Facebook won't solve that problem.