Accessibility links
How To Get A Celebrity Endorsement From The Queen Of England : Planet Money Nancy Koehn, retail historian, traces the history of branding back to 18th century England.

How To Get A Celebrity Endorsement From The Queen Of England

How To Get A Celebrity Endorsement From The Queen Of England 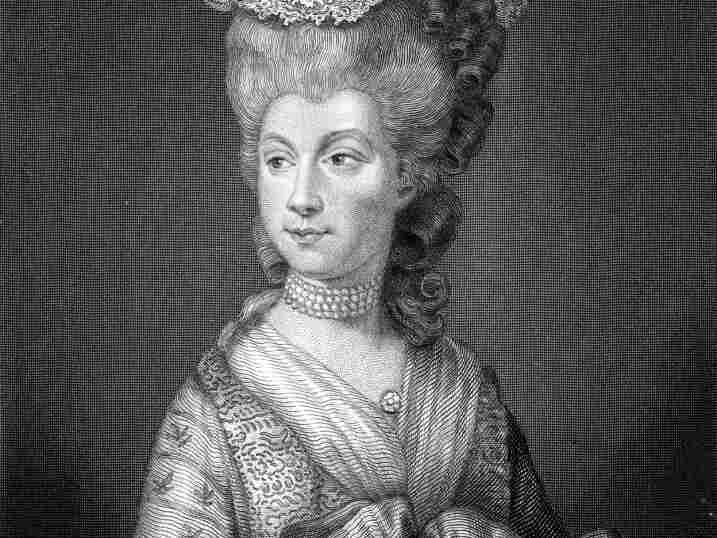 This week in the New York Times Magazine, Adam Davidson writes about companies that spend a fortune on marketing to signal to shoppers that they have money to burn. We asked Nancy Koehn, a retail historian at Harvard, to explain where this practice came from and why it's here to stay.

The idea of signaling is not brand new. Companies have been signaling for decades, centuries even, using enticing packaging and pricey celebrity endorsements to showcase something special about their brand.

More than 200 years ago, long before the term "branding" had entered the business lexicon, British entrepreneur Josiah Wedgwood used signaling to set his china apart from competitors' goods. In 1765, for example, Wedgwood produced a cream-colored tea set for King George III's wife, Queen Charlotte, which resulted in his appointment as "Potter to her Majesty."

His creamware quickly became known as Queensware, signaling its elegance and aspirational qualities. Wedgwood moved swiftly to capitalize on the power of celebrity endorsement, advertising aristocratic sales in London newspapers and naming specific pieces for individual members of the nobility (Duchess of Devonshire flowerpots, anyone?).

In an era of rising incomes and increased social mobility, the imaginative entrepreneur took great care to ensure customers saw Wedgwood products not as "everyday china," but rather as pieces of aristocratic fashion and quality that they could bring into their own homes and for which they were willing to pay more.

Today, the name Wedgwood is still associated with fine china. The company has historically sold its goods at higher prices than competitors and generally avoided discounting, effectively signaling the superiority of their products and brand to consumers. Customers who buy Wedgwood china aren't just paying for a product; they are buying the esteem associated with a prestigious brand.

Ironically, in an age when – with just a few mouse clicks – anyone can find almost any product at the lowest price, signaling, including product presentation, has only become more important.

Apple is one of the most recognizable modern brands profiting from signaling. Here is a company that squeezes every last penny out of its supply chain but splurges on heavy cardboard boxes for its phones and sturdy plastic cases for its iPods. Apple spends more on presentation than is functionally necessary to ensure customers understand they're about to open something sleek, beautiful and special.

For their part, consumers have long used aspirational brands to send their own messages about their place in society. Consider the people queuing up outside Apple stores to buy the iPhone 4S. Owning the latest Apple smartphone tells the larger world that a given consumer not only has the power of cutting-edge technology at his fingertips; because he chose Apple, he also has the potential to travel the brand's imputed highway of personal possibility.

The more that choice proliferates on the Internet, the more powerful signaling is becoming on both the supply and demand sides of the economy.