Accessibility links
Facebook: Now What? : Planet Money On Friday, Facebook was valued at over $100 billion. But will the company grow into its promise? And how might it happen? 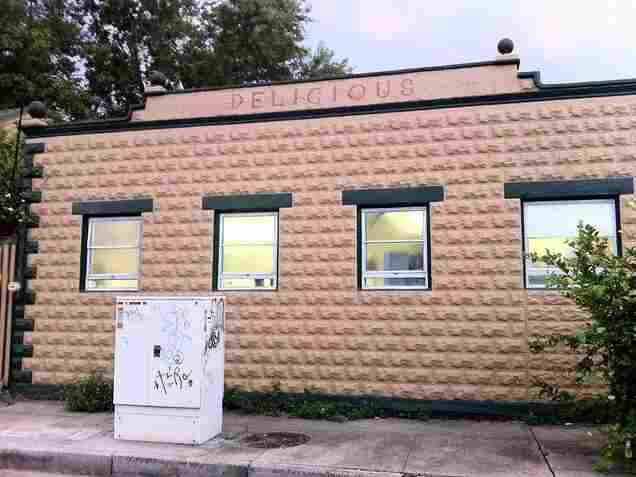 On today's show, we follow a couple guys who run a pizza shop in New Orleans as they buy their first Facebook ad. We visit a business in New Jersey that sells Facebook "likes" in bulk. And we check in with a business school professor who explains what Facebook would have to do to live up to its valuation — which, even after its post-IPO fall, is still roughly $90 billion.

For More, see our stories from last week:

* Pizza Delicious Bought An Ad On Facebook. How'd It Do?