A Theme Park, An Airport, And The Crisis In Spain

A Theme Park, An Airport, And The Crisis In Spain 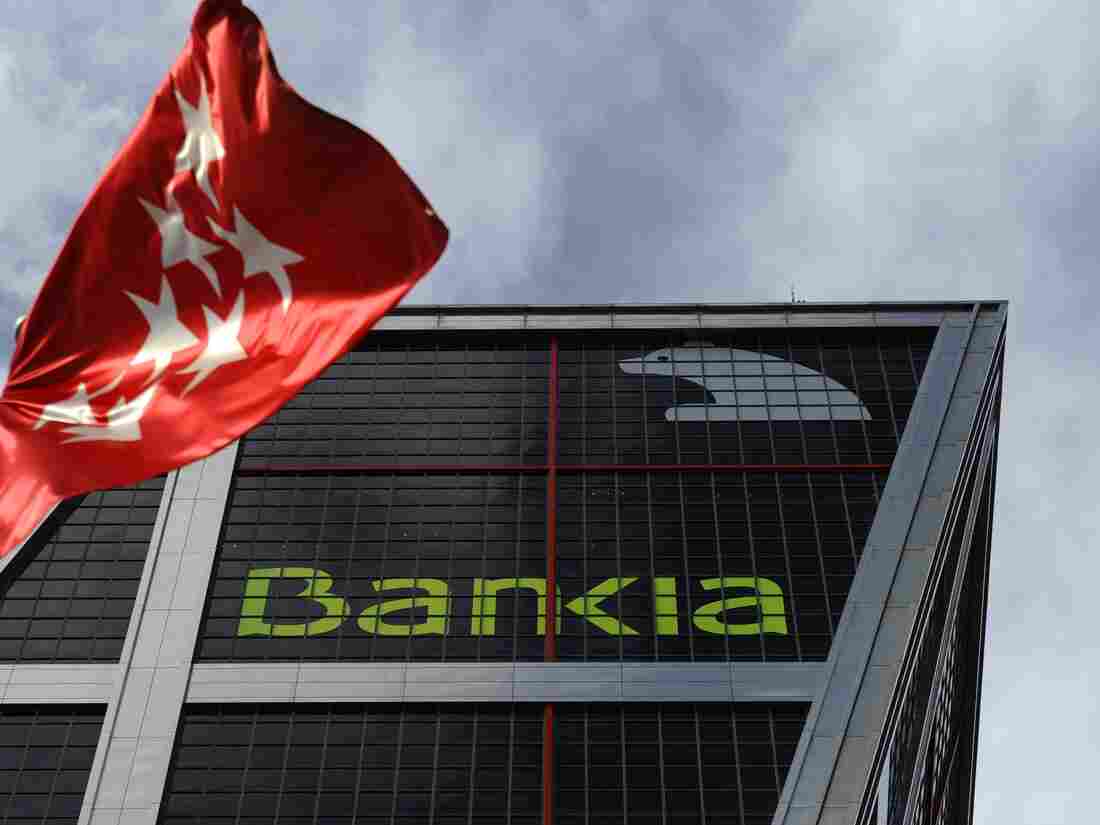 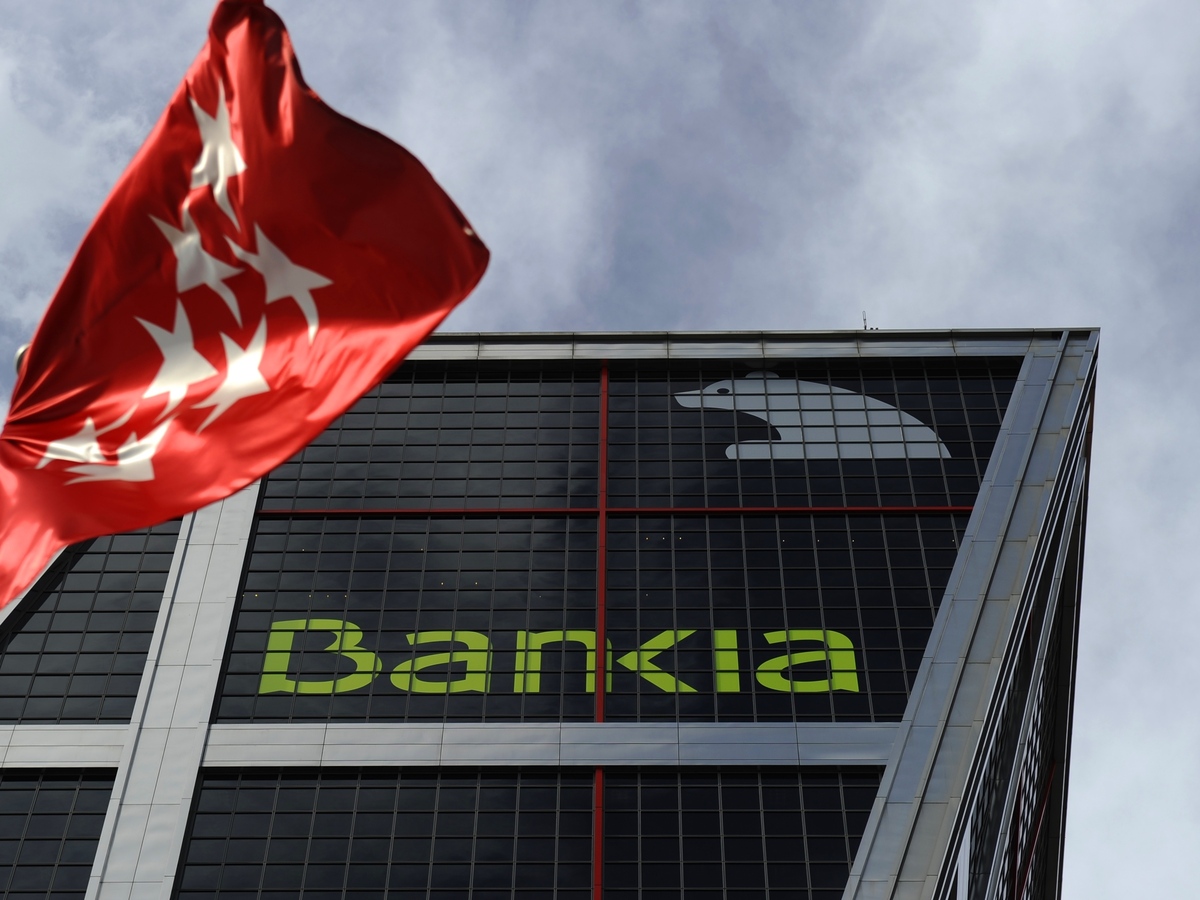 Spain will borrow as much as 100 billion euros from Europe's bailout fund, European leaders announced this weekend. The government will use the loan to support Spain's teetering banks.

Early last year, Chana Joffe-Walt traveled to Spain to report on the crisis there. This excerpt from one of the stories she brought back explains what went wrong.

...At the center of Spain's banking crisis are regional banks called cajas de ahorros. More than half of Spanish banking deposits are in cajas. And they're not run by bankers, but by local politicians and priests.

The cajas were safe, boring banks until a few years back, when Spain joined the euro. That allowed cajas to borrow money at very low rates, and lend it out to borrowers who wanted to profit from Spain's real estate bubble.

Cajas bankrolled huge housing and office projects, way outside of their local areas. One caja opened a theme park. Another caja opened an airport 120 miles from Madrid, in a region called La Mancha (of Don Quixote fame).

"It's as empty as it was in the time of Don Quixote," says Luis Garicano of the London School of Economics. "It's a big plain. ... And in the middle of that plain there's an airport to which nobody wants to fly."

Which brings us to the part of the story you already know: It all fell apart. The real estate bubble popped, and cajas were left holding the bag.

The Spanish government decided that the way to lead the banks back from the brink was for the healthier cajas to merge with the sicker ones. ...

One of the biggest mergers led to the creation of Bankia, which was formed out of seven different cajas. Perhaps not surprisingly, the merger didn't make the sick banks healthy. Bankia collapsed earlier this year and was taken over by the government, prompting the latest round of trouble for Spain.