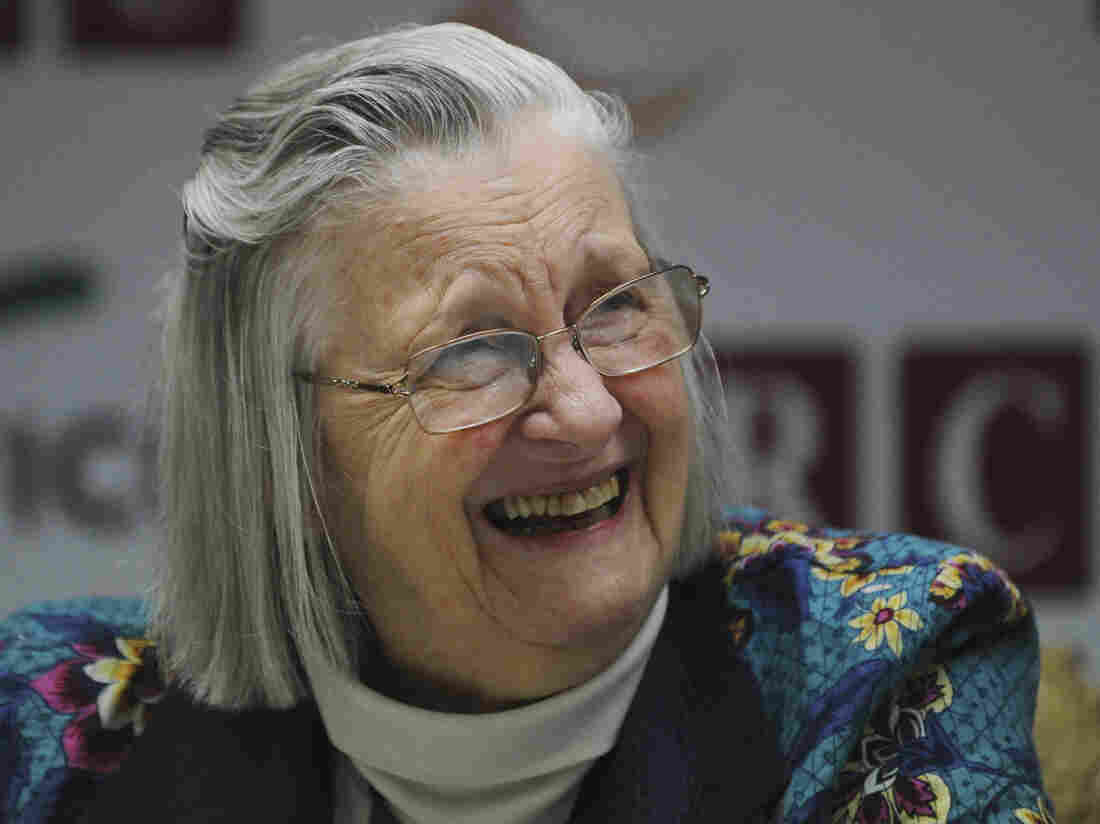 Elinor Ostrom, the only woman ever to win an economics Nobel, died today at age 78.

She was famous for challenging an idea known as the tragedy of the commons — the theory that, in the absence of government intervention, people will inevitably overuse a shared resource.

So, for example, if a village shares a pasture, it's in the individual interest of each farmer to graze his cattle as much as possible on the pasture even though, in the long run, overgrazing may ruin the pasture for everyone.

"It's a problem, it's just not necessarily a tragedy," Ostrom told us when we spoke to her in 2009. "The problem is that people can overuse [a shared resource], it can be destroyed, and it is a big challenge to figure out how to avoid that."

But, she said, economists were "wrong to indicate that people were helplessly trapped and the only way out was some external government coming in or dividing it up into chunks and everyone owning their own."

In fact, Ostrom found, there were lots of real-world examples where the theory didn't hold up — places where local people got together and figured out how to manage shared resources without destroying them.