Accessibility links
Can Lincoln Be Cool Again? : Planet Money After the '60s, the Lincoln automobile brand started on a long, slow decline that mirrored the slide of the American auto industry. Now, Ford is trying to turn it back into a top luxury brand.

In the car business, Lincoln once stood as the pinnacle of luxury. Frank Sinatra drove a Lincoln. So did the Shah of Iran. In the U.S., the presidential limo was a Lincoln.

The brand peaked with the 1961 Lincoln Continental, a beautiful, innovative car that stood for style, individuality and sophistication. 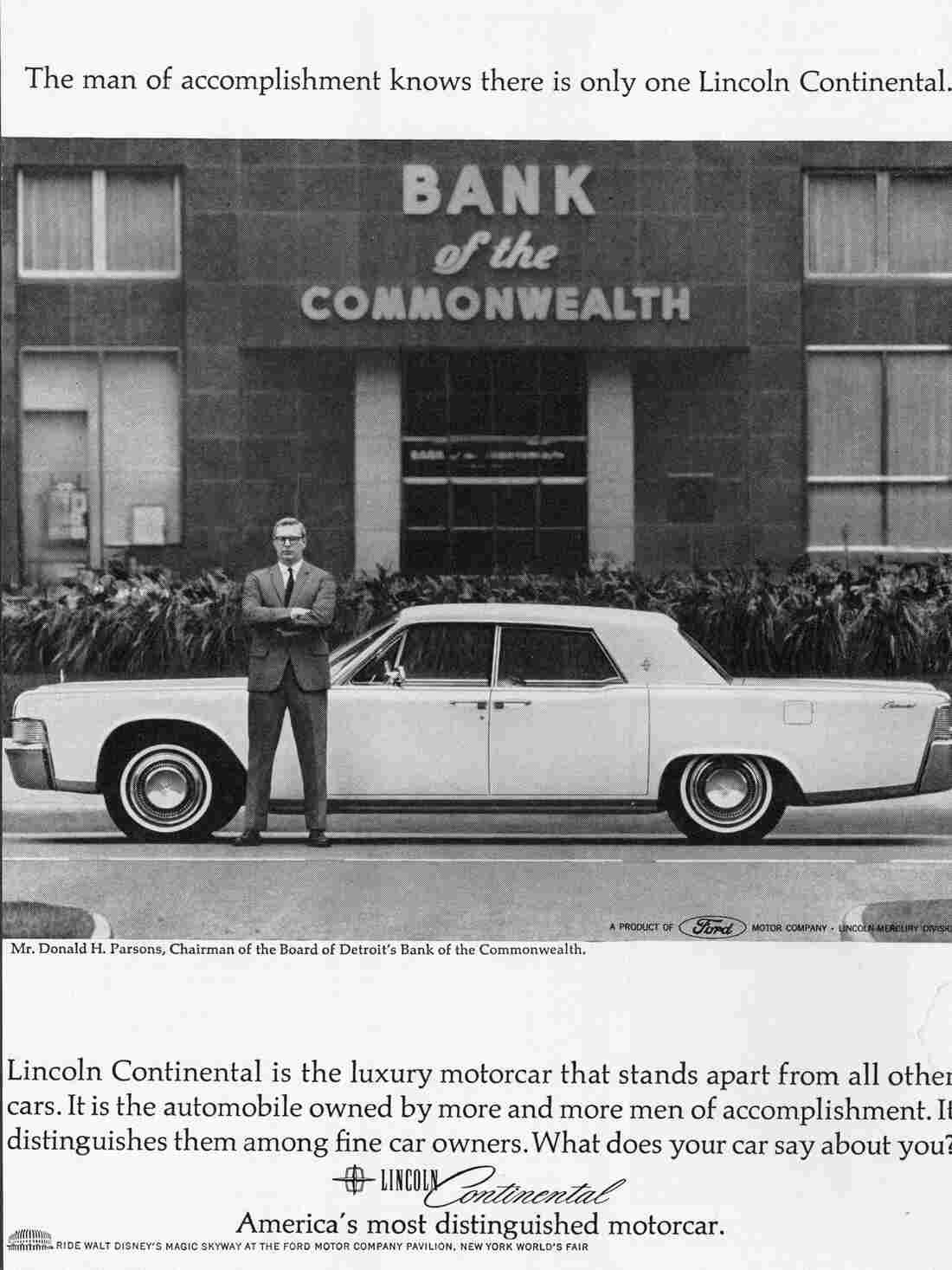 An ad for the 1965 Lincoln Continental. courtesy Lincoln hide caption

But after the '60s, Lincoln started on a long, slow decline that mirrored the slide of the American auto industry.

Lincoln is owned by Ford, which has spent the past several years turning around its core brand. Now, the company's executives are taking on the daunting task of revitalizing Lincoln.

Bringing back Lincoln is essential for Ford, not least because luxury brands are huge profit centers for car companies. They also lead to innovations that eventually make their way to cheaper cars. Anti-lock brakes, fuel injection and GPS all started in luxury brands.

Jim Farley is the executive at Ford tasked with revitalizing Lincoln. Farley studied luxury brands that made a resurgence, such as Burberry, Gucci and Audi. Farley says he learned that "we have innovated literally every piece of this — the car, the brand, what people think of when they think of Lincoln." 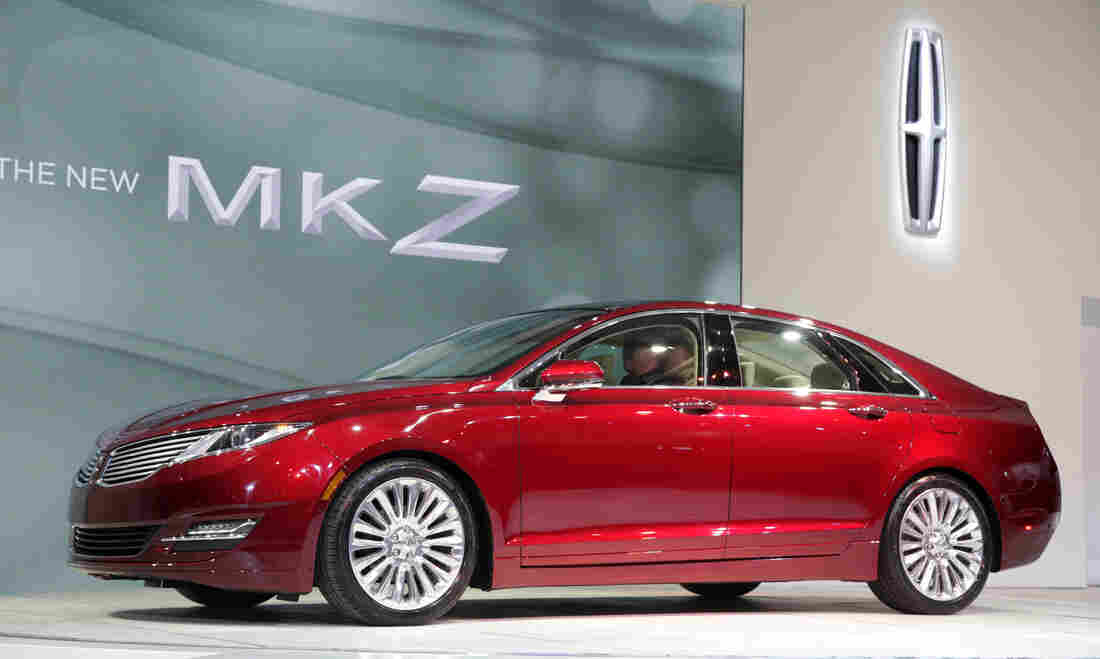 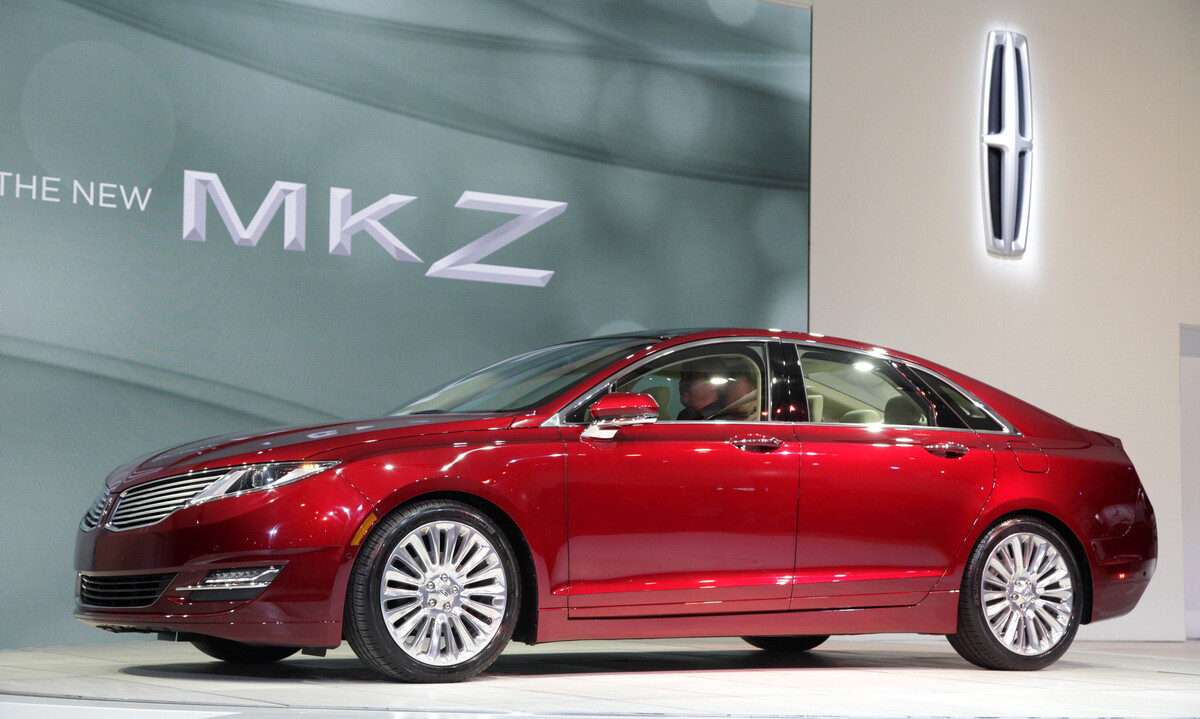 Lincoln's staking its future on this car.

Farley is following a blueprint laid down by others. He hired a new ad agency. He's redesigning Lincoln dealerships. He poached Max Wolff, a top designer, from Cadillac. He has even physically separated Lincoln from Ford — for the first time in more than a decade, Lincoln has its own design studio. Last summer the company killed off the Lincoln Town Car after more than 30 years.

Most importantly, Lincoln is completely redesigning its lineup, starting with the MKZ. It has a huge retractable roof, along the lines of a hard-top convertible. And it looks very different from most cars on the road now.

The new MKZ will hit the market this fall. It will be the first big test of whether Lincoln can get back its cool.