Accessibility links
Why Einstein Was Not Qualified To Teach High-School Physics : Planet Money Teacher certification rules may wind up excluding great potential teachers — without doing much to improve the quality of education.

Why Einstein Was Not Qualified To Teach High-School Physics

Why Einstein Was Not Qualified To Teach High-School Physics 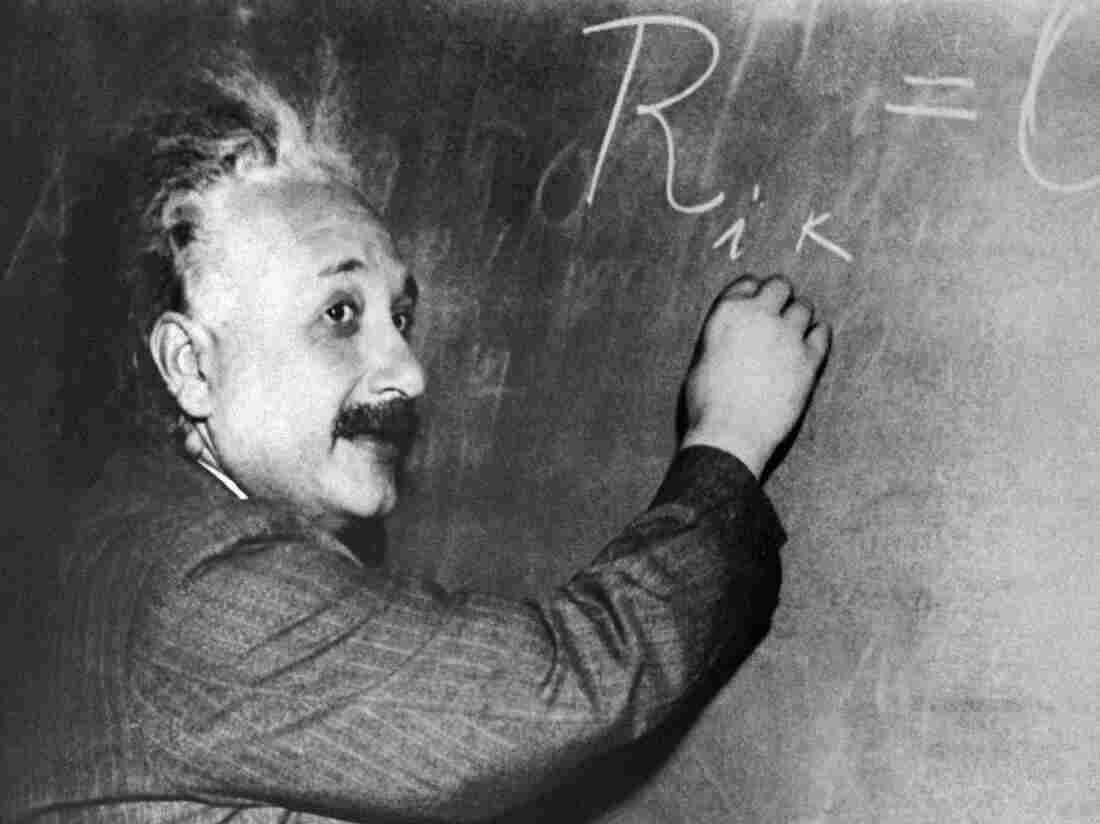 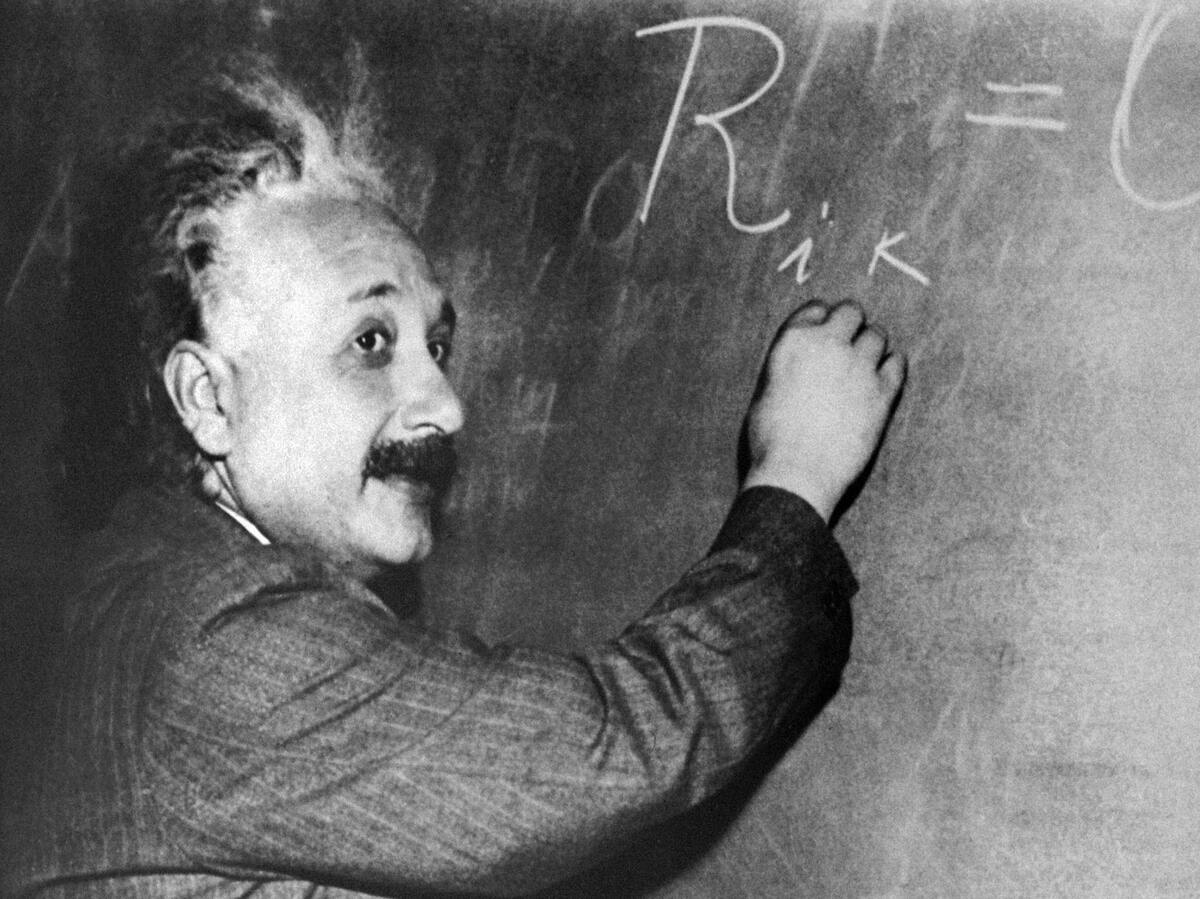 In a column for the New York Times Magazine, Jacob Goldstein writes that there are more than 1,000 licensed professions in the U.S. In theory, licensing rules protect consumers from shoddy service. In practice, they can also screen highly qualified workers out of the job market.

Charles Wheelan, who teaches public policy at Dartmouth and the University of Chicago, has studied flaws of the licensing system for years, mostly out of academic interest. It became personal, however, when his wife attempted a mid-career switch into a licensed profession. We asked him to elaborate in the following post.

Strict licensing laws can end up excluding some really excellent service providers from a profession. I had always used the hypothetical example that when Albert Einstein retired to Princeton, New Jersey, he would have been legally barred from teaching high school physics (because he lacked courses in first-aid, among other things).

When my wife tried to make a mid-career switch to teaching math in the Chicago Public Schools, I no longer needed a hypothetical example. I realized that licensing had the potential to be every bit as harmful in practice as I'd been saying it was in theory.

My wife Leah graduated Phi Beta Kappa from Dartmouth. She was a computer science major with an emphasis on math. She worked in the software industry, built a company, and then sold it. She seemed, in every respect, perfectly qualified to teach middle-school math.

She found a job at a school adjacent to a public housing project on Chicago's South Side. On about day three of that job—after she had met the students, decorated the classroom, and started teaching—the principal informed Leah that she did not have a "middle-school math endorsement," which the State of Illinois requires.

Leah had to give up the job and spend the year teaching third grade. The next year, she obtained her middle school math endorsement and quickly found a job teaching algebra.

Until Leah was informed that she did not possess an algebra endorsement. Another school year would have to go before she would be "algebra ready."

Leah's whole experience underscores some of the more subtle problems with licensing.

First, even in professions that require a great deal of skill, the licensing requirements do not necessarily measure or confer those skills. Leah will tell you that she struggled mightily in her first year of teaching; she'll also tell you that most of her required education courses did not help her become a better teacher.

Second, these requirements can deter great candidates who do not have a prodigious ability to navigate and fight the bureaucracy. In the case of teaching, Leah was leaving about 85 percent of her private sector salary behind. For this nonsense?

And last, the real losers are often the customers — in this case the poor kids in Chicago's public schools who could really have used a smart, dedicated math teacher.