Accessibility links
Episode 382: The Cool Kids Don't Want To Go Public : Planet Money Going public doesn't hold the same allure it once did for many entrepreneurs 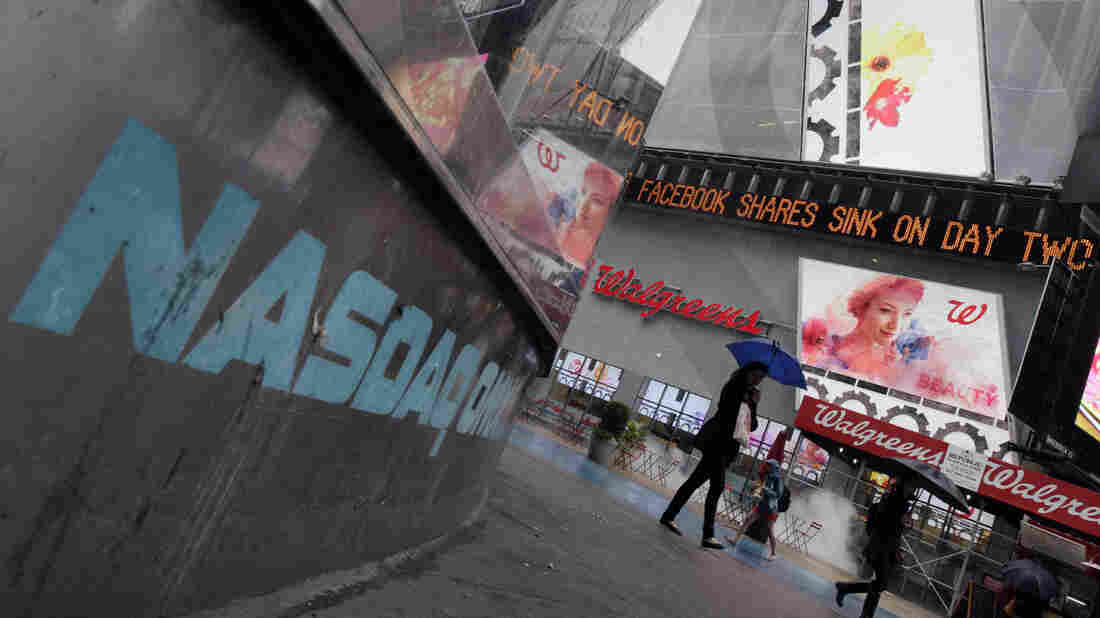 Public companies helped build America. They gave millions of people the opportunity to buy a stake in the national economy. And, of course, they made some people very rich.

Today, though, going public doesn't hold the same allure it once did for many entrepreneurs. "In Silicon Valley, there is a general attitude that the cool kids sell their companies rather than going public," Spencer Rascoff told us.

Rascoff is the CEO of Zillow — which did go public. On today's show, Rascoff makes the case for going public. And we hear from another CEO who is blowing off the bankers pushing him toward an IPO.