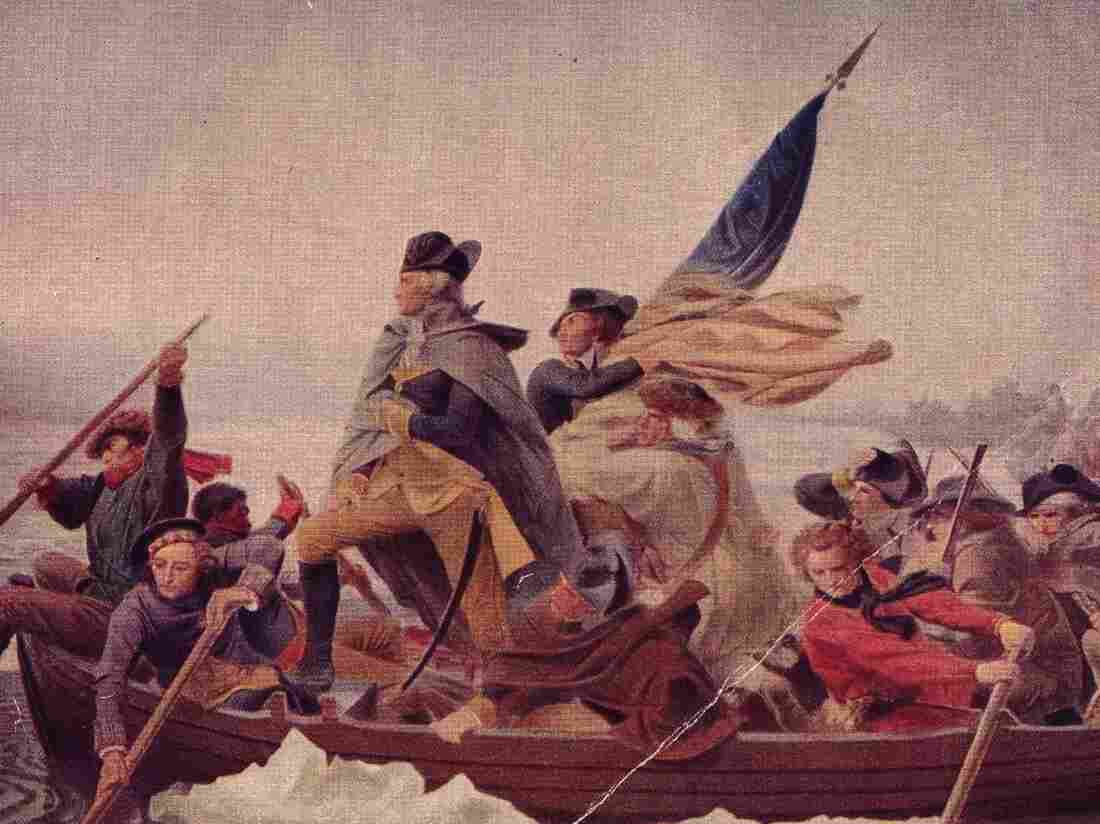 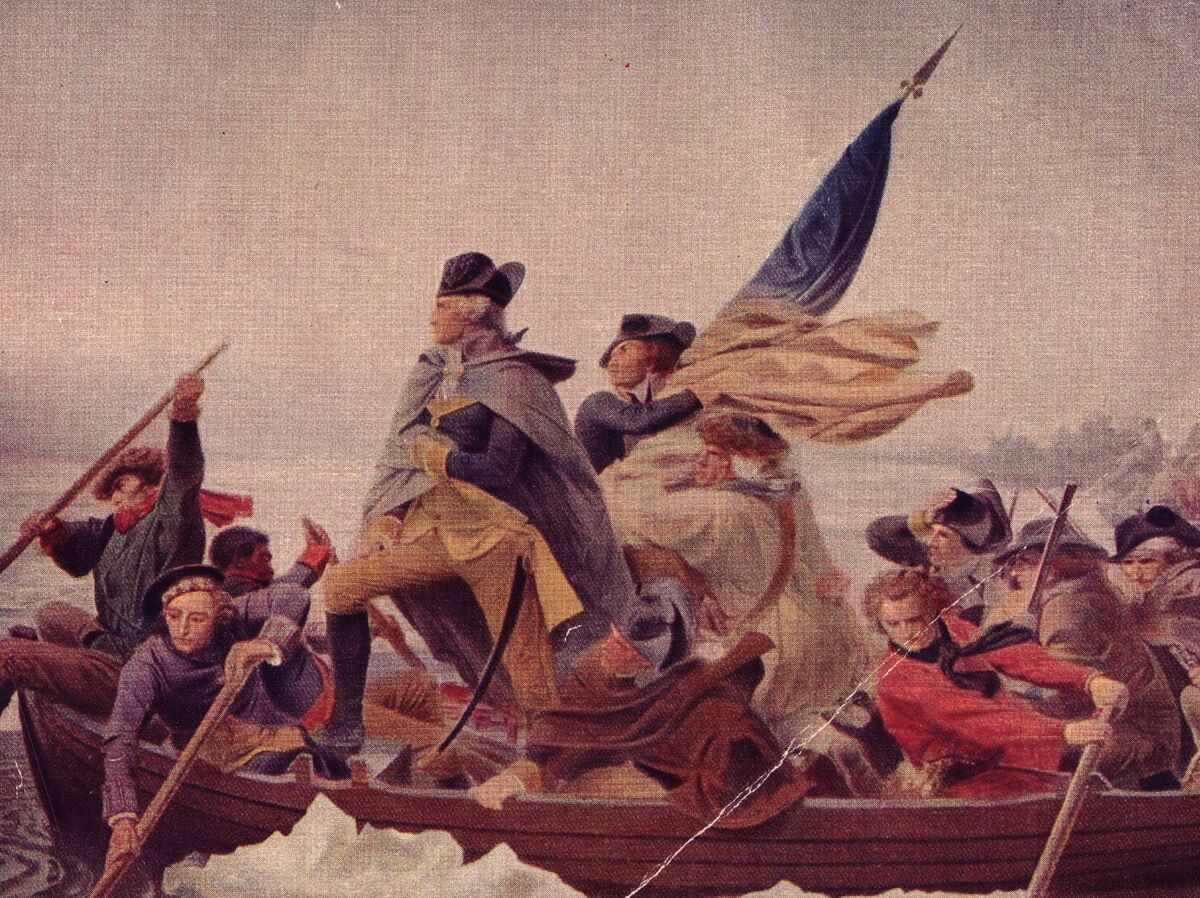 On July 4th, 1776, representatives from what were then British colonies met in Philadelphia to sign the Declaration of Independence. Also that day, George Washington bought a broom.

When Washington became Commander-in-Chief of the Continental Army in 1775, he said he wouldn't accept a salary for the position. But he did say he would accept reimbursement for his expenses.

So he documented everything, from payments to spies to his daily meals. (Apparently, he was a big fan of mutton.) And he was extremely meticulous. 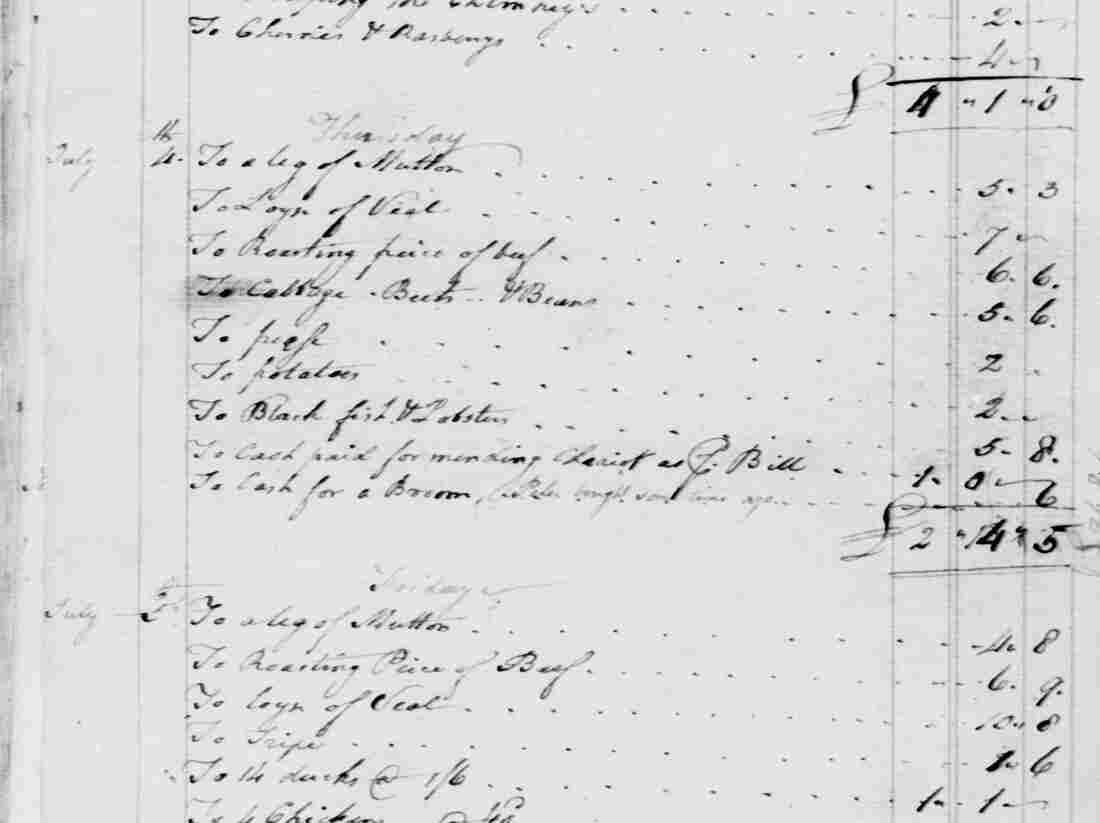 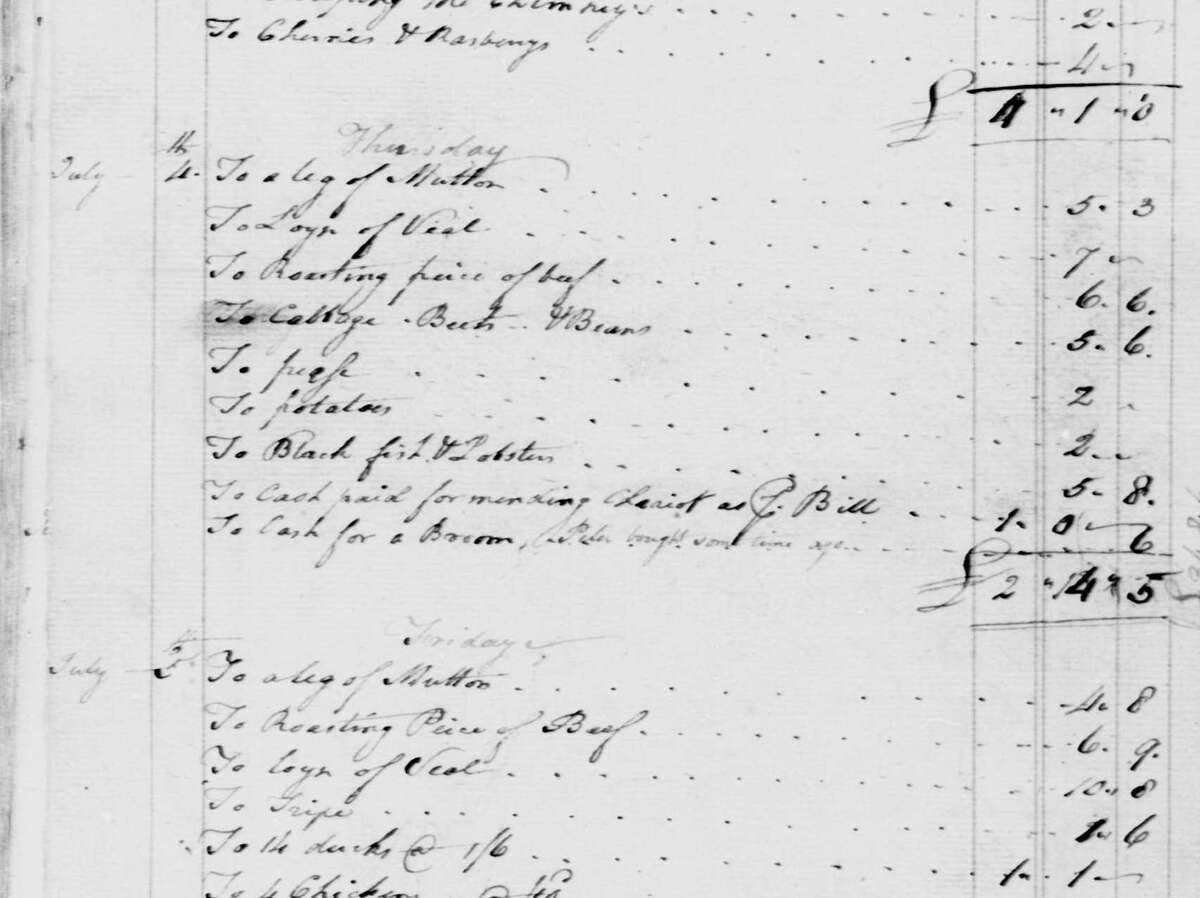 Washington's expenses for July 4, 1776, included a broom (which cost 6 pence) as well as mutton, veal, beef, cabbage, beets, beans, potatoes, and lobster. He also paid for the mending of his "Chariot" — a type of carriage.

In 1783, Washington submitted his expense report. He had spent $160,074. It's hard to adjust for inflation since then, but that number today would certainly be in the millions of dollars.

After a careful audit, the United States Treasury determined that Washington had cut himself short. The US still owed him 89/90 of one dollar.

You can see the entire expense report here.

Thank you to historian Julie Miller at the Library of Congress for her help with this post.