Accessibility links
Episode 384: The Little Lie That Rocked The Banks : Planet Money The most important interest rate in the world has been set by what amounts to an honor system among banks. Now it turns out at least one bank was fudging the numbers. 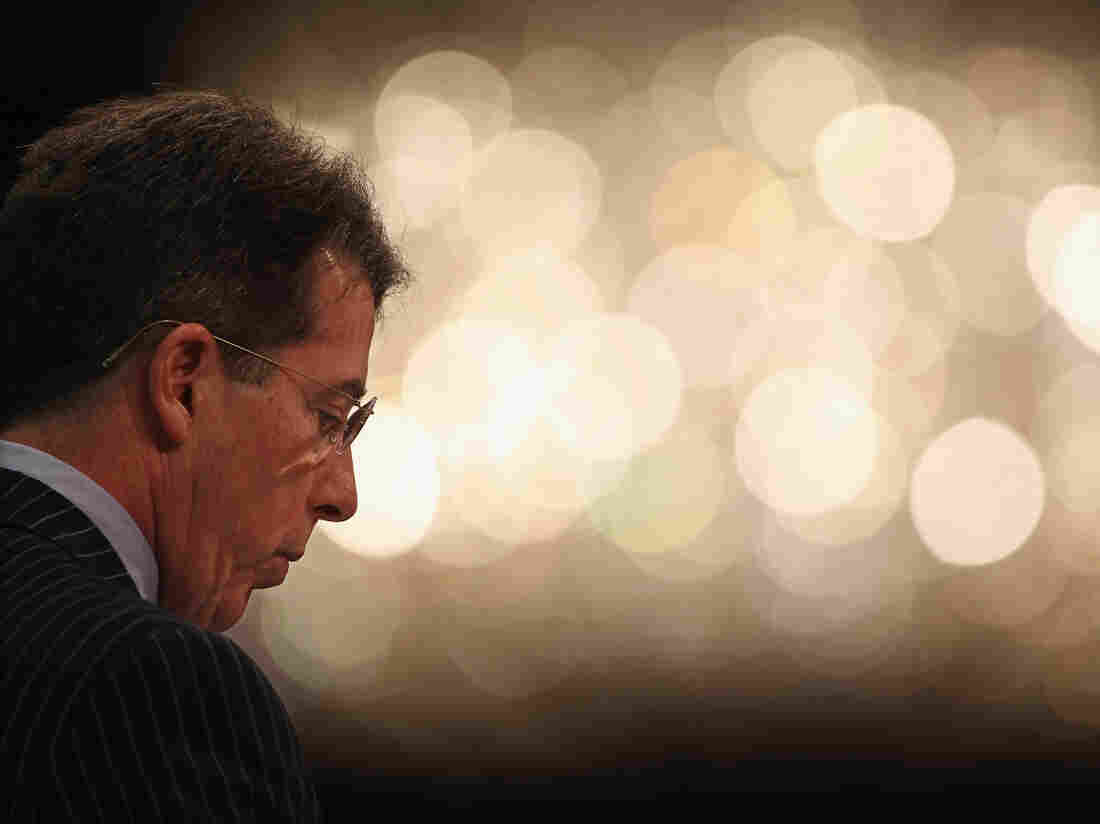 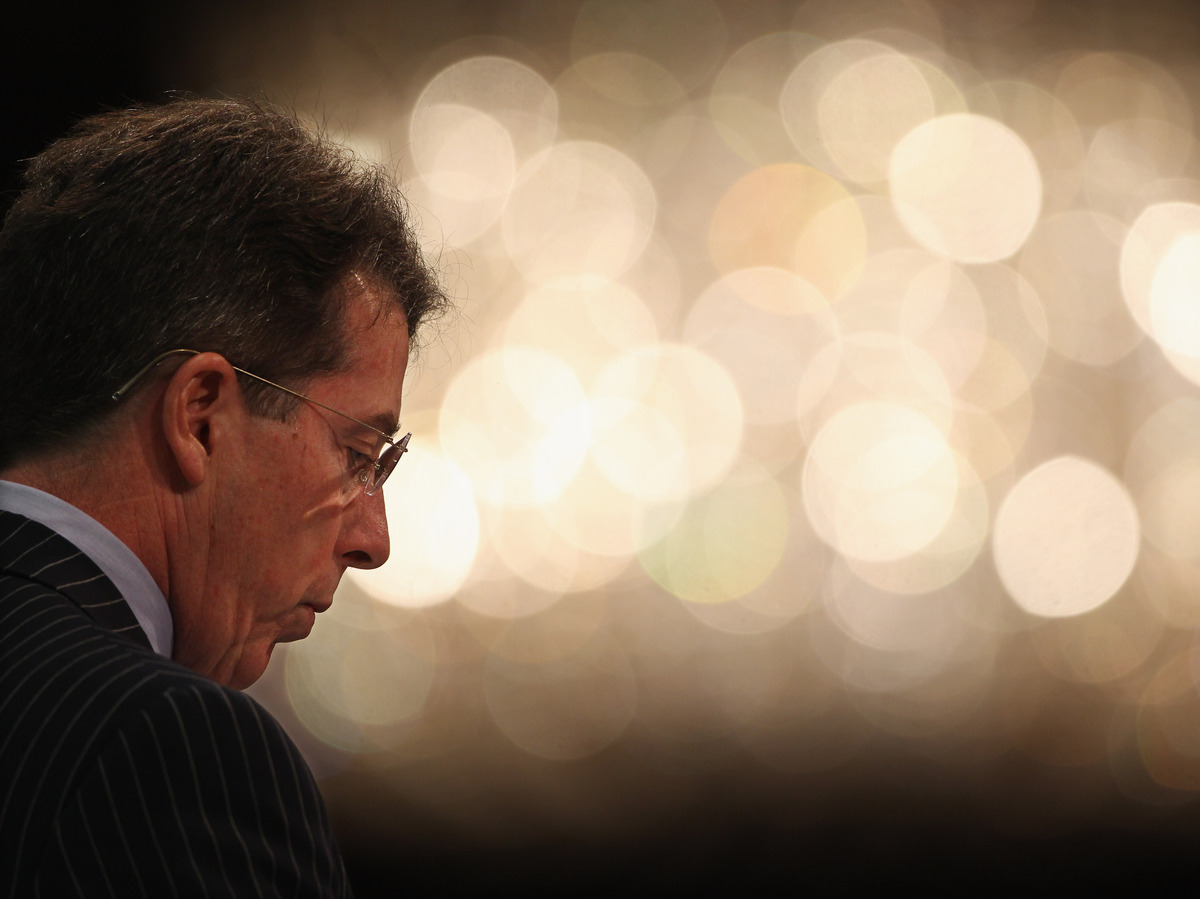 Revelations that Barclays traders were involved in efforts to manipulate a key interest rate claimed the job of Barclays Chief Executive Bob Diamond.

There's a certain amount of trust underpinning the financial markets. But recent news out of the United Kingdom has shaken the world's faith in a key element of the system.

That element is the number banks use to determine how much to charge their customers — think of it as the measuring stick that determines nearly every other other interest rate around: mortgages, credit cards, corporate loans, complex derivatives transactions. It's called LIBOR, or the London Interbank Offered Rate, and it pretty much underpins everything.

For years, Thomson Reuters has calculated the rate on behalf of the British Bankers Association by asking big banks what they are paying to borrow from other banks. The answers were largely taken on faith. Now it turns out that at least one big bank — Barclays — was skewing the numbers, during the financial crisis and before. Emails cited in a regulatory complaint against the bank show the casual way the efforts were discussed. Other banks are under investigation as well.

The result: Criminal and parliamentary inquiries on two continents, lawsuits, and a lot of mistrust and uncertainty about interest rates across the financial markets.

On today's show, we look at how Barclays bankers sought to manipulate Libor, and why the repercussions will be felt throughout the global financial system for years to come.

This story originally stated that the British Bankers Association calculates LIBOR. This was an error. The BBA sets the rules and the definition of LIBOR. The financial news company, Thomson Reuters, calculates and distributes LIBOR on behalf of the BBA.