Accessibility links
Identifying The Real Victims In The LIBOR Scandal : Planet Money The scandal over manipulation of a key interest rate raises the question: Who was hurt if bankers were pushing global rates down?

Identifying The Real Victims In The LIBOR Scandal

Identifying The Real Victims In The LIBOR Scandal 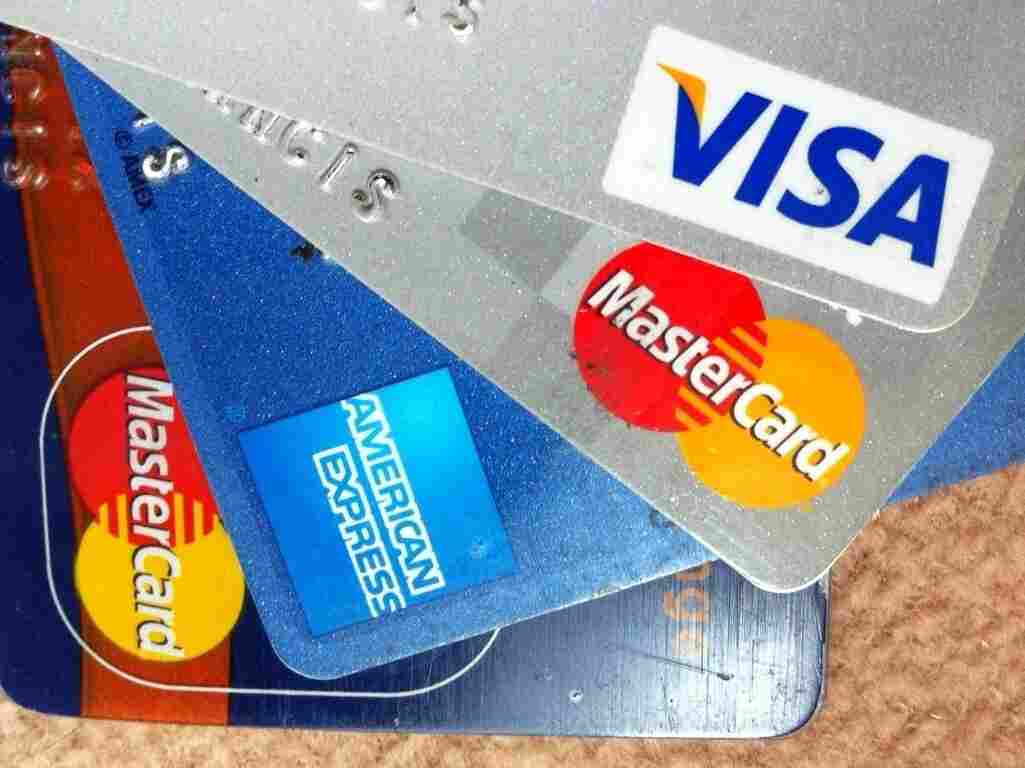 A lot of the coverage of the LIBOR scandal has focused on the ways that Barclays tried to manipulate LIBOR lower during the financial crisis, to make the bank look more secure. This has led some listeners to ask a good question: if rates were being shoved down, doesn't that help consumers? LIBOR, after all, is a financial benchmark that shows up in adjustable rate mortgages and other loans. In response to our piece on Friday, Listener Cameron Napps wrote:

"They [banks] were lowering LIBOR rates and BENEFITING the 'average Joe'... The only people who have gotten screwed by the deal are the institutional traders ... who were on the other side of rigged trades."

Partially true, but the scandal is bigger, and more complicated, than that. Regulators at the Commodity Futures Trading Commission say specifically that traders at Barclays attempted to manipulate rates both higher and lower, depending on which kind of contract the traders wanted to make money from. The CFTC released several emails that specifically asked for the rate to be set higher. Here's one:

"We have another big fixing tomorrow and with the market move I was hoping we could set the 1M and 3M Libors as high as possible" (May 31, 2006, Trader in New York to submitter)

Part of the confusion here is that there are two different phases of the scandal: Greed and Fear.

Greed (2005-2007): Before the financial crisis, we have evidence that traders routinely asked for higher and lower rates to make a few extra bucks. It wasn't one conspiracy, but many different people trying to influence specific bets they made on LIBOR. These were likely small changes, but with billion dollar bets hanging in the balance around the world, it could mean a lot.

Fear (2007-2009): After the financial crisis started, Barclays was less worried about money and more worried about survival. There was pressure from management to manipulate LIBOR in one direction only: down. This is because no bank during this period wanted to admit that its borrowing costs were high. If a banks submission to LIBOR looked high, it might have signaled trouble at the bank (since it would mean other banks were reluctant to lend to it). So all the manipulations during the "Fear" period were to push LIBOR lower.

So who are the victims?

If Barclays traders managed to get the rates higher before the financial crisis, as they requested, then consumers suffered. Any loan that was adjusting based on LIBOR might have a slightly higher rate. Its hard to tell at this point just how much rates changed, but it's a possibility.

When the rate was going down during the crisis, consumers might have gotten better deals on their loans. But that doesn't mean we should celebrate. A lot of cities and pension funds and transportation systems had money in LIBOR based investments. They would have made a lot less money if LIBOR was manipulated down. The City of Baltimore, for instance, is suing and claims to have lost millions of dollars in the manipulation.

In the end, we may never know the final score of who won and who lost money. The changes were small, and it's hard to prove where the rate would have been if not for the actions of Barclays and other banks. But whether LIBOR was manipulated up or down, the real victim is trust in the banking system. If banks will lie so casually about one of the benchmarks of the financial world, what else will they lie about?