Accessibility links
Episode 385: How Good Governments Go Bad : Planet Money As citizens lose trust in their lawmakers, they jockey for special treatment — and often get it. That just compounds the problem, argues University of Chicago economist Luigi Zingales. 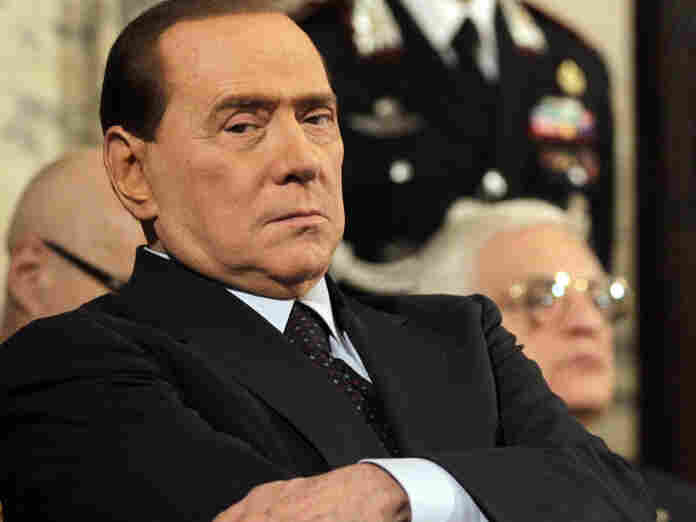 Economist Luigi Zingales says that the U.S. may be following the path set by Silvio Berlusconi Alessandra Tarantino/AP hide caption 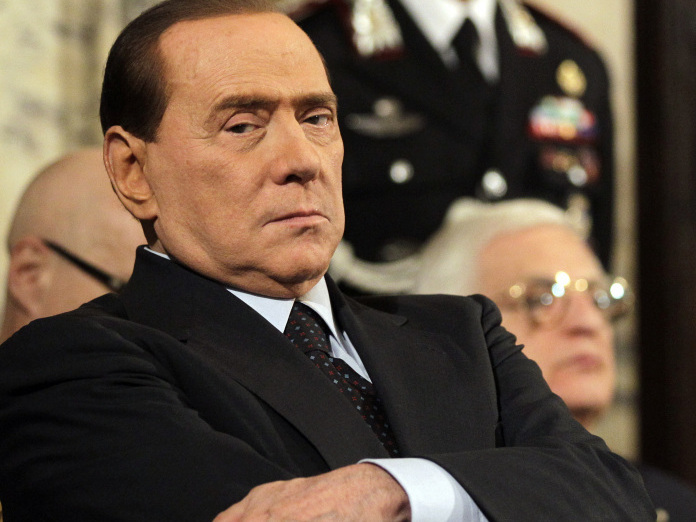 Economist Luigi Zingales says that the U.S. may be following the path set by Silvio Berlusconi

You'll hear the complaint every now and then, when the global economy comes up, that the United States is becoming like Greece, or Spain, or Italy.

But when Luigi Zingales says it, he should know: He's a University of Chicago economist. He was born in Italy. He studies, among other things, what has set the American economy apart from places like Italy.

On today's show: How the U.S. is taking a few early steps down the risky road toward Italy, and how it could change course.

Zingales says, he has watched Americans lose faith in their government as U.S. politicians vacillate between catering to corporate demands and pushing populist responses to public outrage — ping-ponging between the bailouts of 2008 and 2009 and proposals intended to rein in big bonuses or other examples of corporate excess.

As companies and individuals lose faith in the basic fairness of the government, Zingales argues, they put more energy into seeking special favors from politicians, and less into innovation.

Even efforts to rein in bad behavior can backfire. Consider the Volcker rule, which is designed to limit the risks that banks can take if they stand to beneefit from government in a crisis. It sounds good, but it's complicated. And, Zingales says, the more nuanced a rule becomes, and the more it carves out exemptions — even exemptions that seem to make sense — the less effective it becomes.

The solution, Zingales argues, is to make laws simpler, easier for lawmakers and the public to understand. That makes it harder for companies to game them, and harder to win the kind of special treatment that undermine trust.

His latest book: A Capitalism for the People

A Wall Street Journal opinion piece: Crony Capitalism and the Crisis of the West

A New York Times op-ed: The College Graduate as Collateral