Accessibility links
Six Policies Economists Love (And Politicians Hate) : Planet Money A summary of the economic policies that won a thumbs-up from our broad spectrum of economists — and would probably prove toxic to any actual presidential candidate. 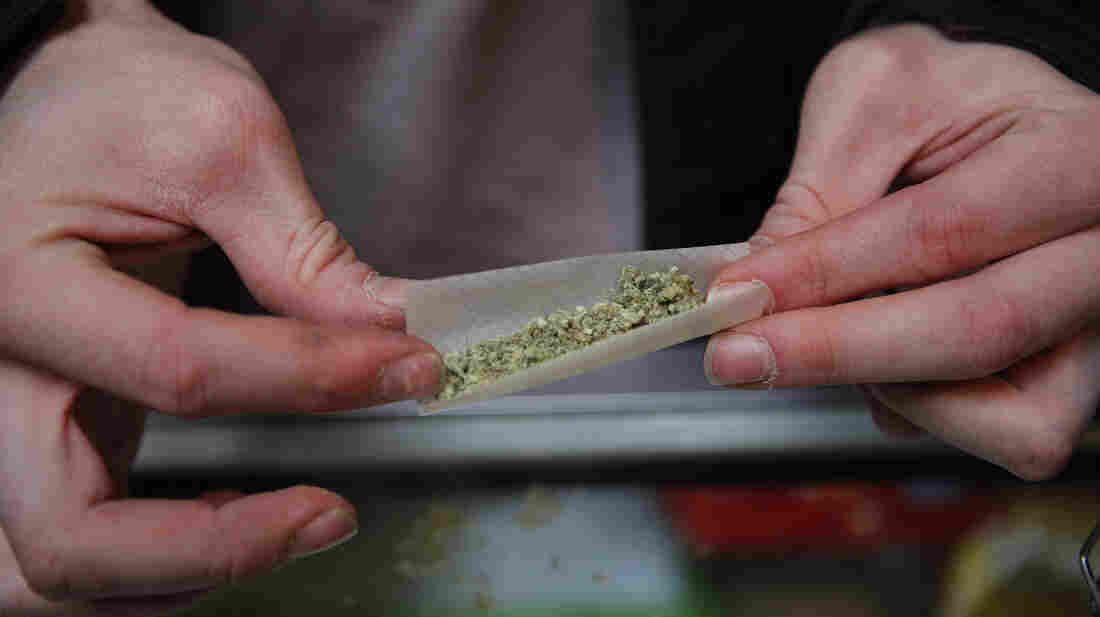 A marijuana cigarette in British Columbia. Our panel of economists agrees that criminalizing pot is a huge waste of resources. Jae C. Hong/AP hide caption 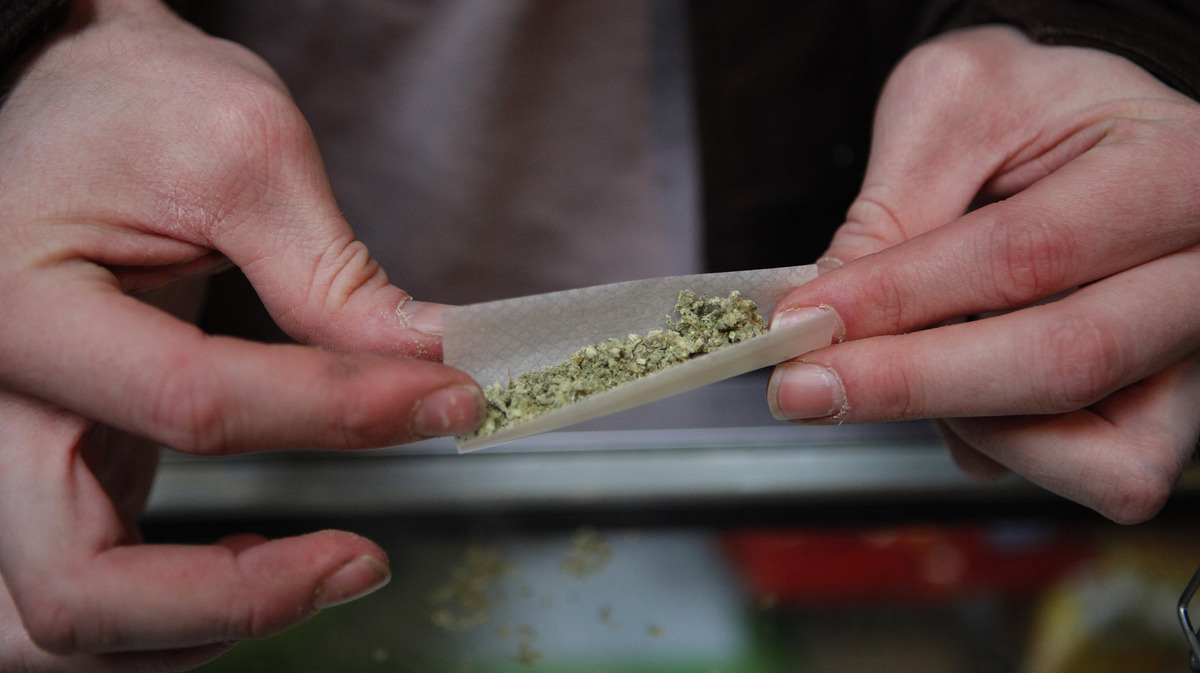 A marijuana cigarette in British Columbia. Our panel of economists agrees that criminalizing pot is a huge waste of resources.

Tuesday's show presented the common-sense, no-nonsense Planet Money economic plan — backed by economists of all stripes, but probably toxic to any candidate that might endorse it.

You can still listen to the show, but we've had some requests for a post with our six-step plan spelled out in brief.

So here they are, along with a few words about each of the economists who helped craft it:

One: Eliminate the mortgage tax deduction, which lets homeowners deduct the interest they pay on their mortgages. Gone. After all, big houses get bigger tax breaks, driving up prices for everyone. Why distort the housing market and subsidize people buying expensive houses?

Two: End the tax deduction companies get for providing health-care to employees. Neither employees nor employers pay taxes on workplace health insurance benefits. That encourages fancier insurance coverage, driving up usage and, therefore, health costs overall. Eliminating the deduction will drive up costs for people with workplace healthcare, but makes the health-care market fairer.

Four: Eliminate all income and payroll taxes. All of them. For everyone. Taxes discourage whatever you're taxing, but we like income, so why tax it? Payroll taxes discourage creating jobs. Not such a good idea. Instead, impose a consumption tax, designed to be progressive to protect lower-income households.

Five: Tax carbon emissions. Yes, that means higher gasoline prices. It's a kind of consumption tax, and can be structured to make sure it doesn't disproportionately harm lower-income Americans. More, it's taxing something that's bad, which gives people an incentive to stop polluting.

Six: Legalize marijuana. Stop spending so much trying to put pot users and dealers in jail — it costs a lot of money to catch them, prosecute them, and then put them up in jail. Criminalizing drugs also drives drug prices up, making gang leaders rich.

There you have it, six major proposals that have broad agreement, at least among economists. Though we should note that there were some pretty significant quibbles about just how to implement the income-tax and carbon-tax proposals.

Dean Baker, co-director of the Center for Economic and Policy Research in Washington, D.C., and widely published blo "You could probably describe me as left of center. It'd be fair."

Katherine Baicker, professor of health economics at Harvard University's Department of Health Policy and Management. We simply called her a centrist on the show.

Luigi Zingales, professor of entrepreneurship and finance and the University of Chicago's Booth School of Business. "What I like to say is that I'm pro-market, but not necessarily pro-business."

Robert Frank, professor of management and economics at Cornell University's Johnson Graduate School of Management. "I'm a registered Democrat. I think of myself as a radical pragmatist."

Note: This post was updated to make clear that the income tax would be replaced with a consumption tax. That's in the original show, but was inadvertently omitted from the summary above. Sorry for the confusion!