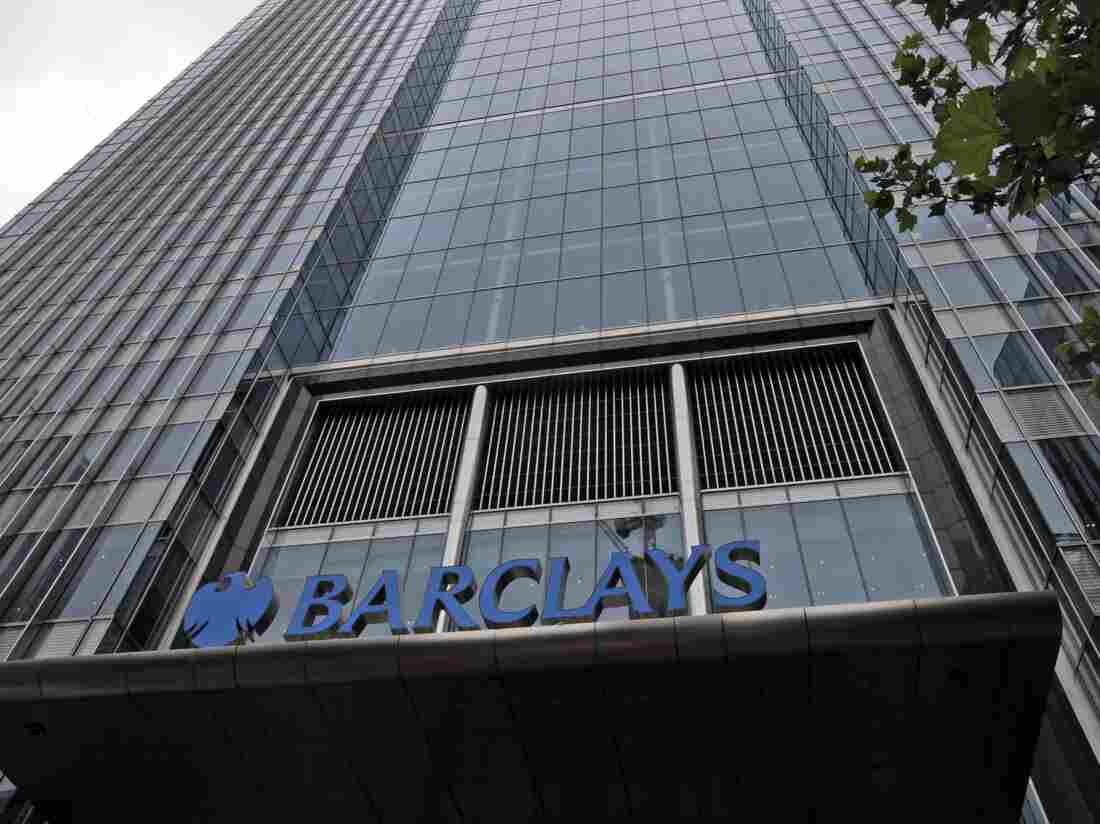 The biggest scandal in the world right now has nothing to do with sex or celebrities. It's about an interest rate called LIBOR, or the London Interbank Offered Rate.

Most Americans probably never heard of LIBOR. When I first moved to New York, I hadn't. Back then, I could barely afford my apartment and got an adjustable rate mortgage. And so I wondered: When my rate adjusts, how will I know how much I'll be paying?

I searched through all the documents and it was right there — LIBOR. I would be paying a few percentage points above whatever LIBOR was.

LIBOR, as it turns out, is the rate at which banks lend to each other. And more importantly, it has become the global benchmark for lending.

Banks look at it every day to figure out what they should charge you for not just home loans, but car loans, commercial loans, credit cards. LIBOR ends up almost everywhere.

Gillian Tett, an editor with the Financial Times, says that $350 trillion worth of contracts have been made that refer to LIBOR.

So literally hundreds of trillions of dollars around the world, all these deals, are based on this number. Now we find out this number might be a lie. At least one bank was tampering with that number for their own profit.

We know this because federal regulators have released emails from Barclays bank that talk very casually about this manipulation. And the emails are incredible.

There is a supposed to be a separation between the bankers who help set LIBOR and the traders who bet money in the market. But the emails show they routinely talked to each other.

In one, a trader says: Who's going to put my low fixings in hehehe. He wrote the evil laugh right in the email.

In another, traders offer to buy people Bollinger, expensive champagne, or to bring them coffee in exchange for fixing the number.

One trader thanks another banker for the manipulation in an email and says, "I'll put your name in a book in golden letters." The other banker responds, "I would prefer not to be in any book!"

Barclays says it was just a few traders behaving badly. But the scandal is about to break much wider than that. Because no bank can manipulate LIBOR alone. It's an average of data from a bunch of banks.

Gary Gensler, the chair of the U.S. Commodity Futures Trading Commission, says the emails include contact with other banks. He hasn't revealed which ones, but they have nicknames. "It's safe to say its a least four other banks to benefit their profits," he says.

This scandal is still unfolding. No one is sure how much money was made or lost on this scam yet. But think of it, with trillions of dollars in investments based on a number that now seems dodgy, if you lost money on a deal, you'd be calling your lawyers right now.

The city of Baltimore and a pension fund in Connecticut are the first to sue, claiming the LIBOR manipulation cost them millions. More lawsuits are on the way.