Accessibility links
Four Signs Your Awesome Investment May Actually Be A Ponzi Scheme : Planet Money A new book looks at just how widespread Ponzi schemes really are — and explains how con artists pull them off.

Four Signs Your Awesome Investment May Actually Be A Ponzi Scheme

Four Signs Your Awesome Investment May Actually Be A Ponzi Scheme 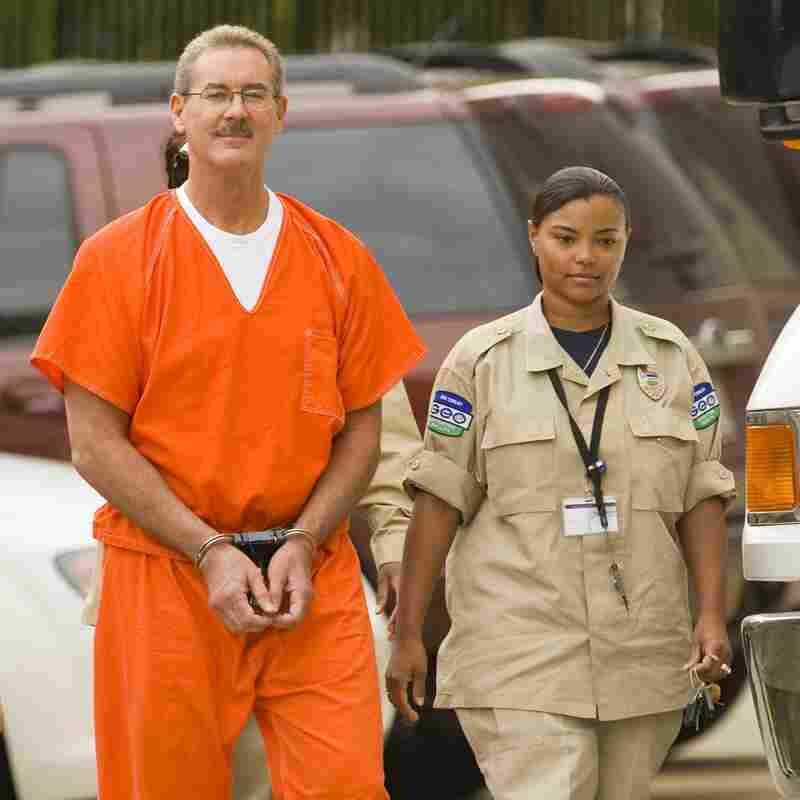 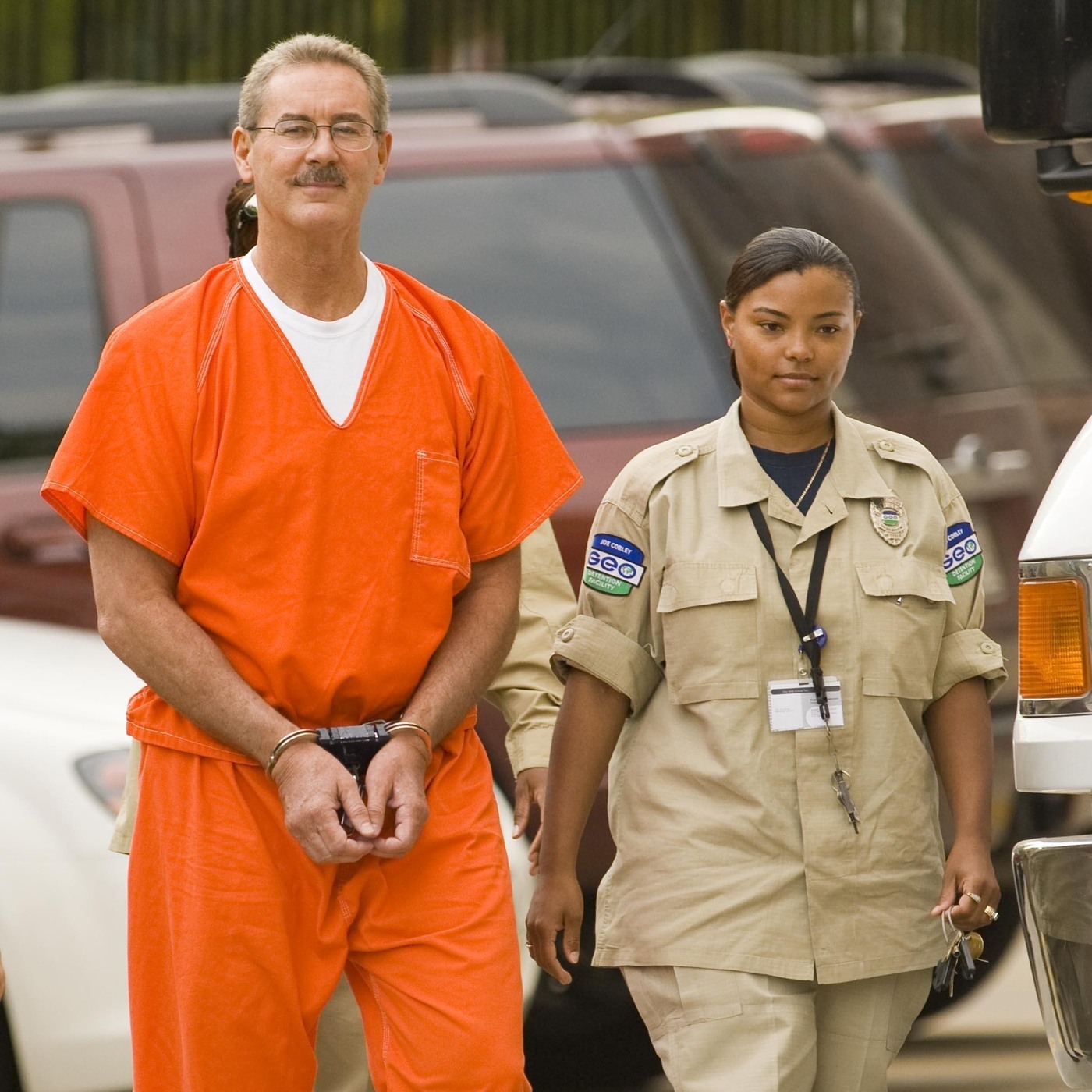 Spotting a con artist isn't usually this easy. Allen Stanford was recently sentenced to 110 years in a $7-billion fraud, but a new book suggests the Ponzi business continues to thrive.

Ponzi schemes get a lot of attention when big ones go bust. Bernie Madoff, of course, got a ton of attention when his $20-billion con collapsed in late 2008. So did Allen Stanford, who was recently sentenced to 110 years in prison for scamming investors out of more than $7 billion over two decades.

But it turns out that the Ponzi industry is much broader and deeper than even the biggest blowups suggest. That's one lesson of a slim new book, The Ponzi Scheme Puzzle: A History and Analysis of Con Artists and Victims, from Boston University Law Professor Tamar Frankel.

Losses from Ponzi schemes and other related frauds cost investors about $10 billion a year, according to Frankel, and victims range from ordinary people to executives at major financial institutions. One Ponzi scheme, in Romania, snared more than 2 million people.

In the basic Ponzi scheme, the con artist pays returns to old investors with cash from new investors — a system that collapses when investors stop pouring money in.

The people running the cons use remarkably similar tricks to lure investors, according to Frankel. "The tales that con artists tell investors are enticing in a consistent way," she says. "The narratives hide the truth in a consistent manner."

Here are four warning signs Frankel details in her book:

1. High return! Low risk! It's a bedrock principle of investing that higher returns generally bring higher risk. If you're promised the opposite — a big payoff with little downside — be suspicious. A close corollary is Madoff's angle: Incredibly consistent returns whether the market goes up or down.

3. It's illegal, but it's safe. Ponzi schemers also tend to be quite up-front about not telling investors everything, Frankel writes. They may say they fear competitors, and offer to return the money of inquisitive investors (in effect threatening to kick them out of an exclusive and lucrative club if they keep prying).

In an extreme version, some con artists hawk "safe illegality": arrangements that supposedly work by evading taxes or other laws, for example. One fraudster claimed to be offering an investment normally only open to employees of the financial company that employed him. The approach both explains the secrecy, and makes it harder to investigate or complain.

4. They don't even want your money. Ponzi schemers often feign reluctance to take an investor's money, which can defuse any suspicions. They also invoke safe-sounding words, like "bank," "securities exchange," "voucher, "guarantee," or "full faith and credit," and call their investments "trusts" or "trust units." Many foster friendships and even romantic relationships with their marks, and market their investments through the houses of worship they attend themselves.

In the end, Frankel writes, "con artists remind us of honest people. They are similar to entrepreneurs, eternally and unshakably optimistic, and they act like (and are) gifted salespeople."