Accessibility links
The Bankrupt Rapper Who Bought His Own Stuff At An IRS Auction : Planet Money And he live-tweeted it. "Bought this back, just to give it away!"

I did a story around tax time about Young Buck's things getting auctioned off by the IRS. It was a cautionary tale about what can happen when you're cufflink-rich, but cash-poor (and bankrupt, and behind on your taxes).

The auction happened last week, and Young Buck himself showed up to the auction to chronicle events — and to buy some of his stuff back. 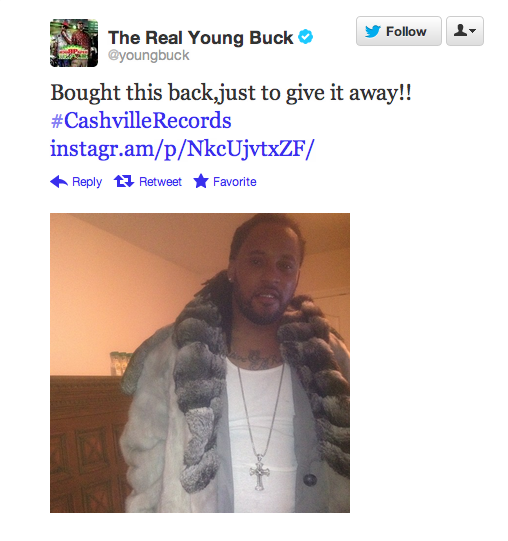 Next up for Young Buck: "The Auction," the record. 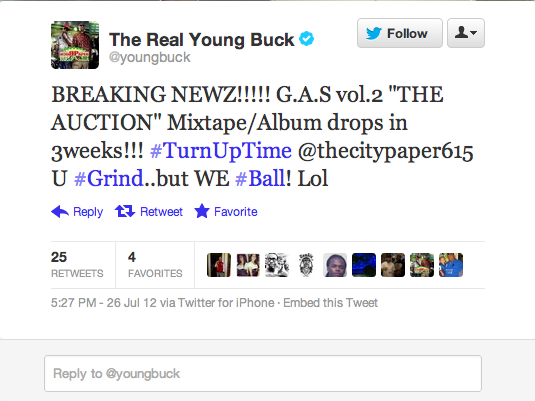 Music Nerd Bonus: Young Buck is sort of pulling a Willie Nelson. Twenty years ago, when Willie Nelson owed the IRS millions in back taxes, he released an album called "The IRS Tapes."

Hat Tip: The WSJ's excellent Bankrupcty Beat had a post yesterday on the Young Buck auction.