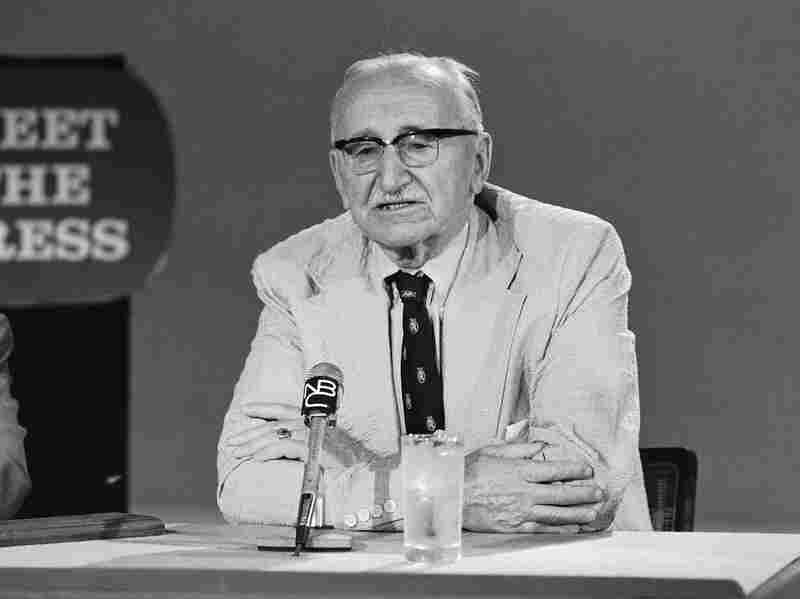 On today's show, we talk to Nicholas Wapshott, author of Keynes Hayek: The Clash That Defined Modern Economics.

That clash is still clashing today. Paul Ryan has cited Hayek as an influence (though they disagree on some key points); President Obama has clearly been influenced by Keynes. And, really, there's no way to reconcile the ideas.

"This election is about two profound, competing theories that really can't exist in the same room at the same time," Wapshott says.