Accessibility links
Episode 399: Can You Patent A Steak? : Planet Money Hanging out with meat inventors, cutting up chickens, and thinking about patents and innovation. 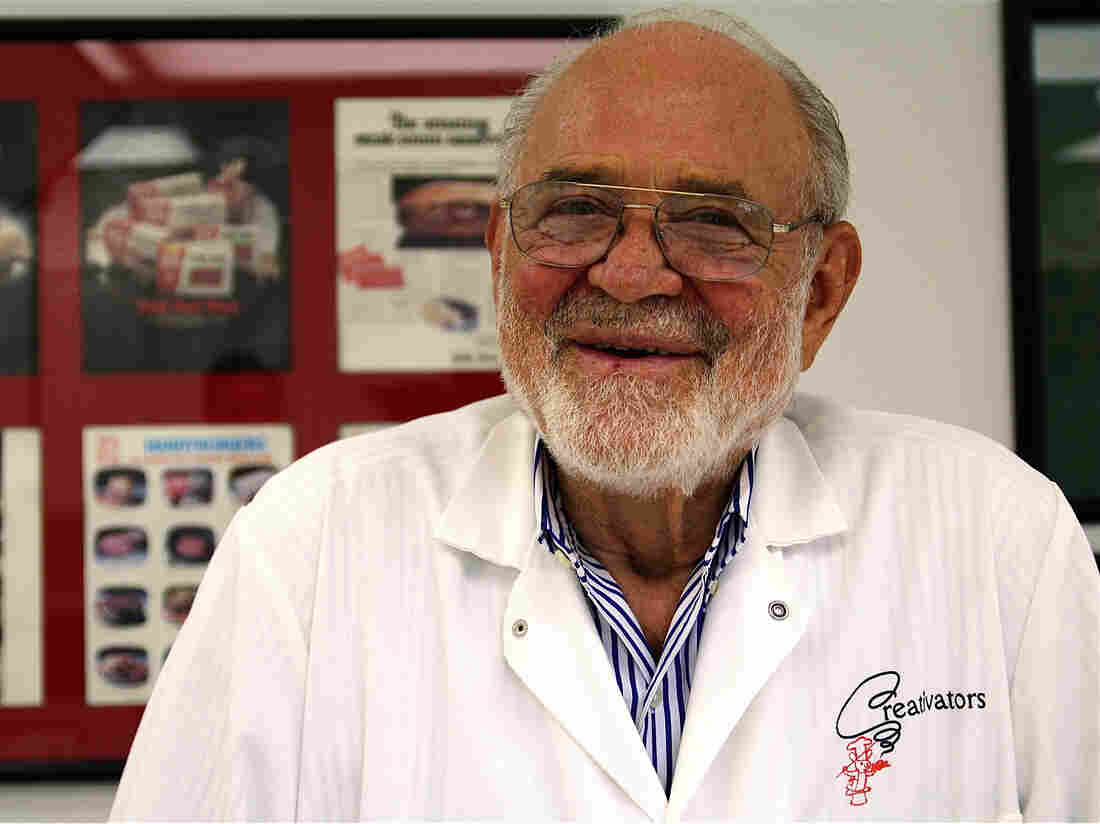 Tony Mata is a meat inventor; his job is figuring out new things to do with meat. He thinks he recently discovered a new steak — a novel way to cut up a chunk of beef that's currently not worth much. Mata is so excited about his discovery that he's trying to patent it.

This raises a basic question: Can you patent a steak?

On today's show, we talk to Mata. We visit the workshop of Gene Gagliardi, the inventor of Steak-Umm and KFC's popcorn chicken. And we try to figure out what meat inventors tell us about patents and innovation.

* Video: It's Not Just A Guy Cutting Chicken. It's A Patent.

* In The Kitchen With The Inventor Of Steak-Umm