Accessibility links
A Tax Plan That Economists Love (And Politicians Hate) : Planet Money Everyone with a mortgage will pay more. Corporations will pay less. The first in a series of stories on economists' dream presidential candidate. 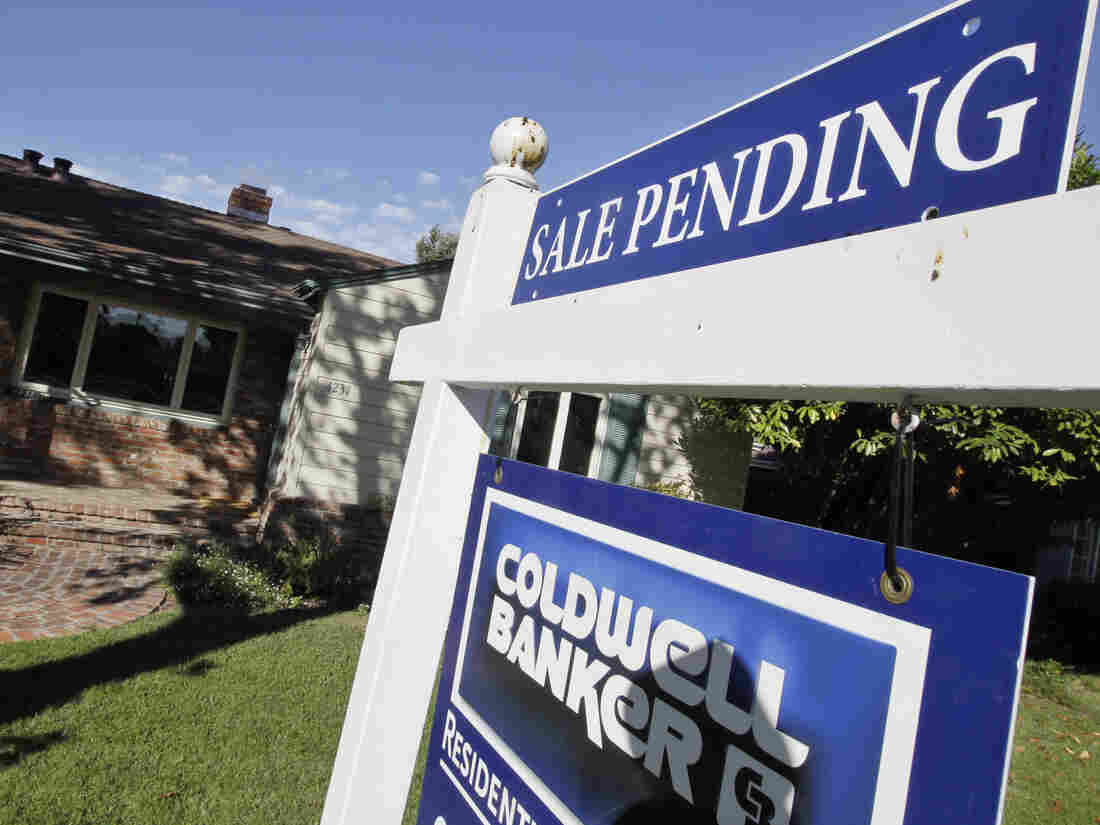 The mortgage is going to cost more than you thought. Paul Sakuma/AP hide caption 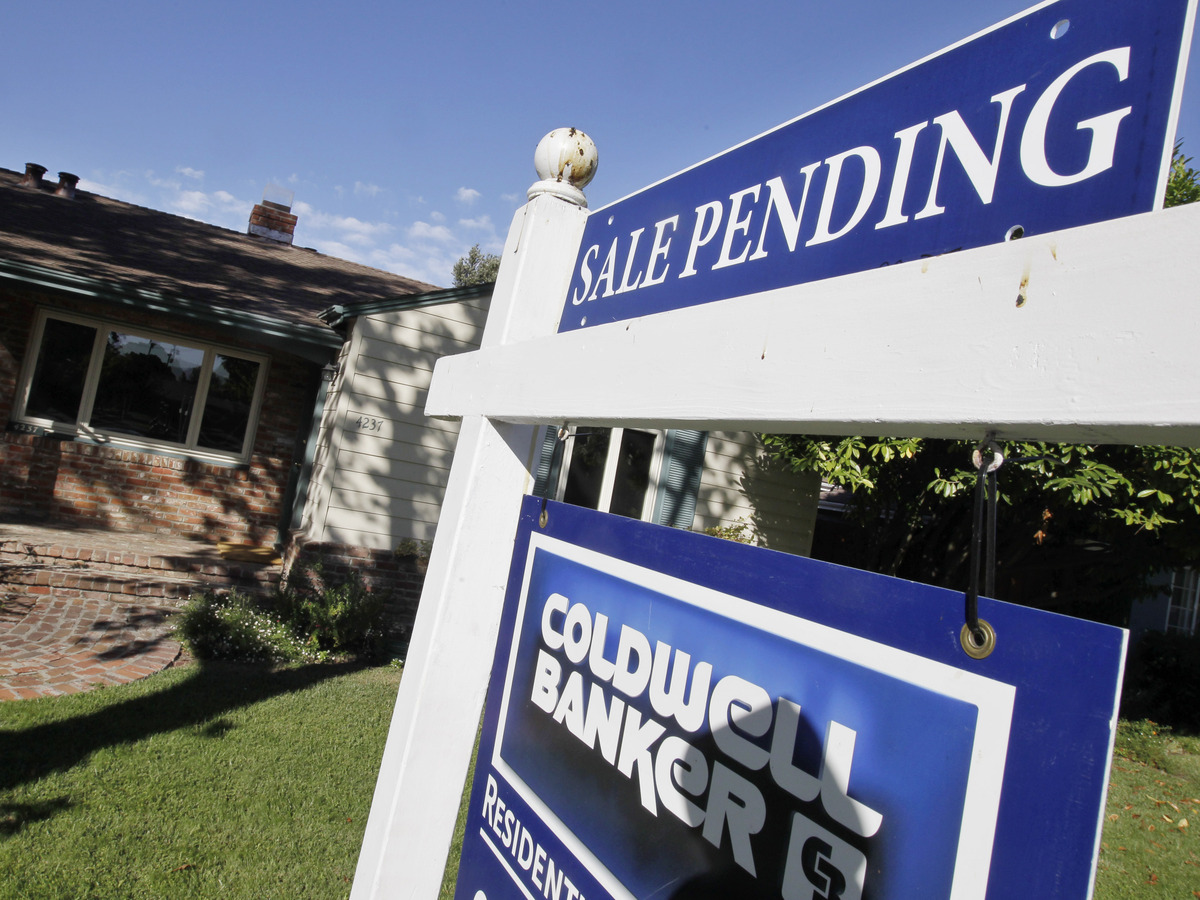 The mortgage is going to cost more than you thought.

Watching a presidential campaign, it's easy to think that the nation is deeply divided over how to fix the economy. But when you talk to economists, it turns out they agree on an enormous number of issues.

So we brought together five economists from across the political spectrum and had them create their dream presidential candidate. Over the next few days, we'll have a series of stories on our economists' dream candidate. We start this morning with some changes to the tax code.

Every single one of our economists said a dream candidate would kill off a giant perk that millions of Americans love and enjoy: the mortgage-interest tax deduction.

If you pay a mortgage on your home, you can write off the interest you pay on that loan. And if you get this benefit, it seems great. A little help from the government to live the American dream of homeownership.

But to an economist, a tax break is the same as the government writing you a check.

"It just makes no sense that if we have Bill Gates or some very wealthy person, we're subsidizing them to get a very expensive home," said Dean Baker, of the Center for Economic and Policy Research.

"So because rich people receive a larger subsidy, the price of houses increases so much it actually makes it less affordable for the poorer people," said Luigi Zingales, of the University of Chicago Booth School of Business.

This deduction costs the U.S. government about $100 billion a year. And to understand why the government keeps the deduction in place, imagine what a presidential candidate would sound like if he promised to eliminate it:

"When I'm elected president, I have a special plan for the middle class: All of you Americans who own your own homes, I promise to raise your tax bill by thousands of dollars a year."

Also on the chopping block: the rule that allows employee health benefits to go untaxed. As with the mortgage-interest deduction, the rule distorts markets and disproportionately favors the well-off, who pay higher tax rates and tend to have better health care plans.

So far, our economists' dream candidate is not doing so well with the middle class. A lot of people would probably pay more taxes.

I asked our panel: Aren't there some taxes that we can cut or get rid of? They all agreed: Get rid of the corporate tax!

It may sound unfair. But two of the most liberal economists on our panel agreed.

"The corporate income tax makes no sense whatsoever," said Robert Frank, a professor at Cornell. "We don't want to prevent Microsoft and General Motors ... from investing more and improving their product line," Baker said. "That's a good thing in my view."

The five economists on our panel are: Dean Baker, Katherine Baicker, Robert Frank, Russ Roberts and Luigi Zingales. We'll have more from them later today. For a response from Dean Baker, see this post. For our complete platform, see this post.