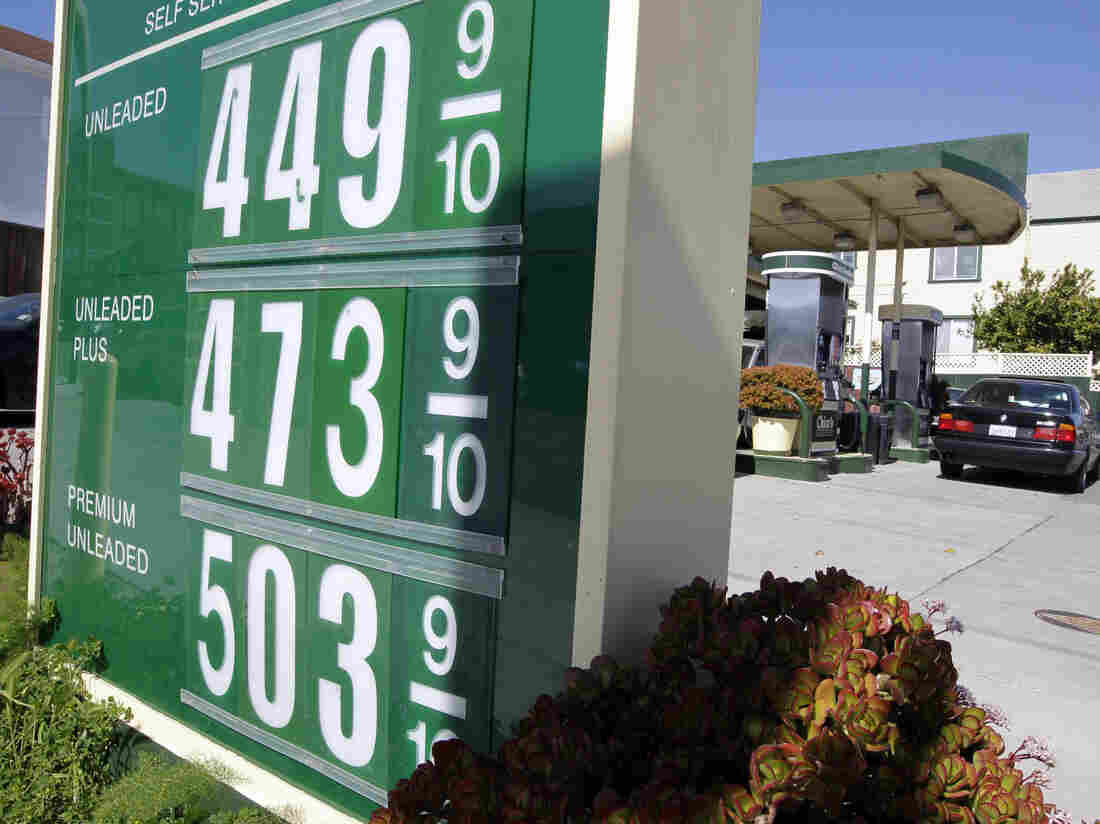 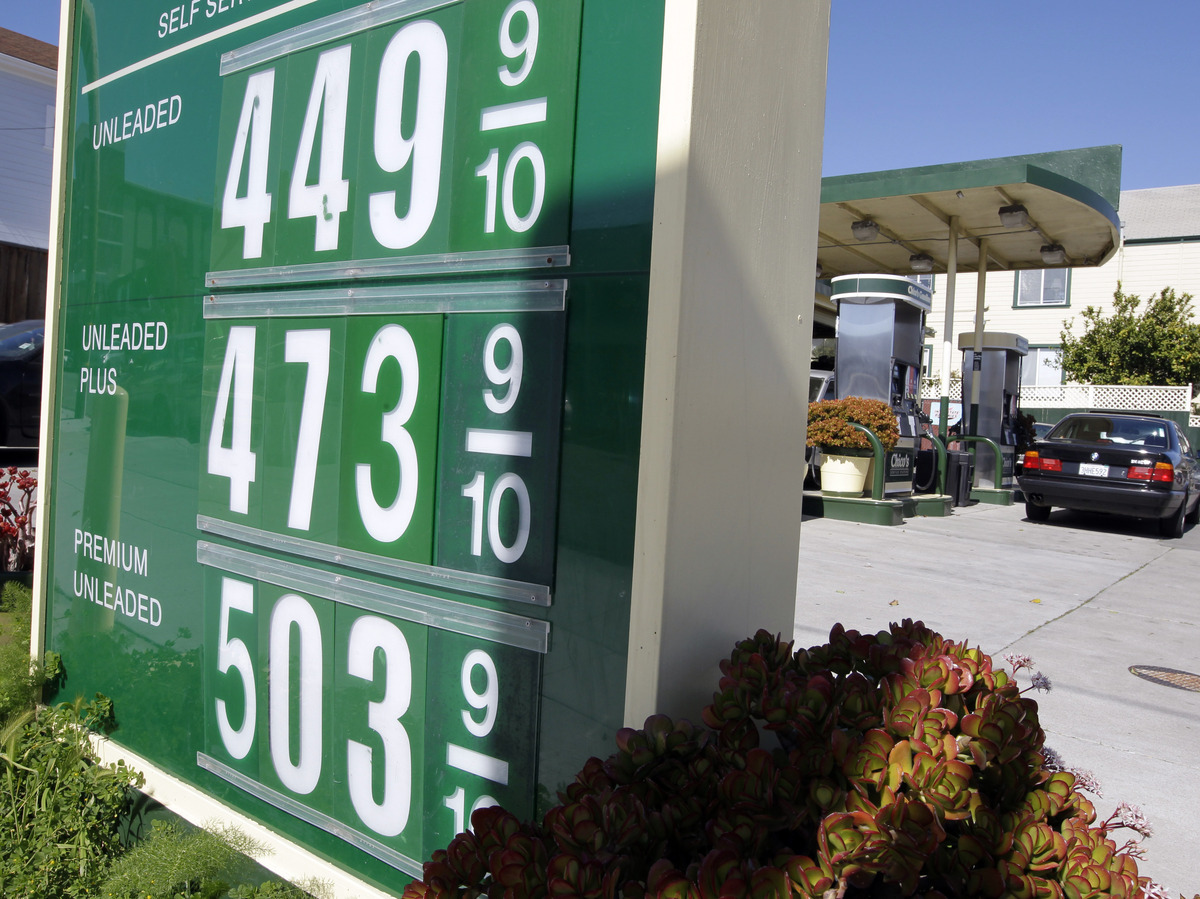 Watching a presidential campaign, it's easy to think that the nation is deeply divided over how to fix the economy. But when you talk to economists, it turns out they agree on an enormous number of issues.

So we brought together five economists from across the political spectrum and had them create a platform their dream presidential candidate. This is the second in our four-part series. We'll have more tomorrow.

This morning, we rolled out three ideas that economists love and politicians hate. Here are two more.

Economist love to tax bad things. Pollution is bad. So: Tax carbon emissions. This would drive up the price of gas. It would make electricity more expensive. Our economists love it.

"We spend a huge amount of resources putting people in jail and trying to catch them and discourage them, and all it does is make nasty gang members rich," says Russ Roberts of George Mason University.

Our economists are unanimous. They say marijuana should be legalized, taxed and regulated.

Coming tomorrow: We take our plan to real political consultants, and launch a fake campaign.