Accessibility links
Episode 412: How To Fix The Patent Mess : Planet Money On today's show, we talk with a Stanford law professor about the problems with software patents — and how to fix the system. 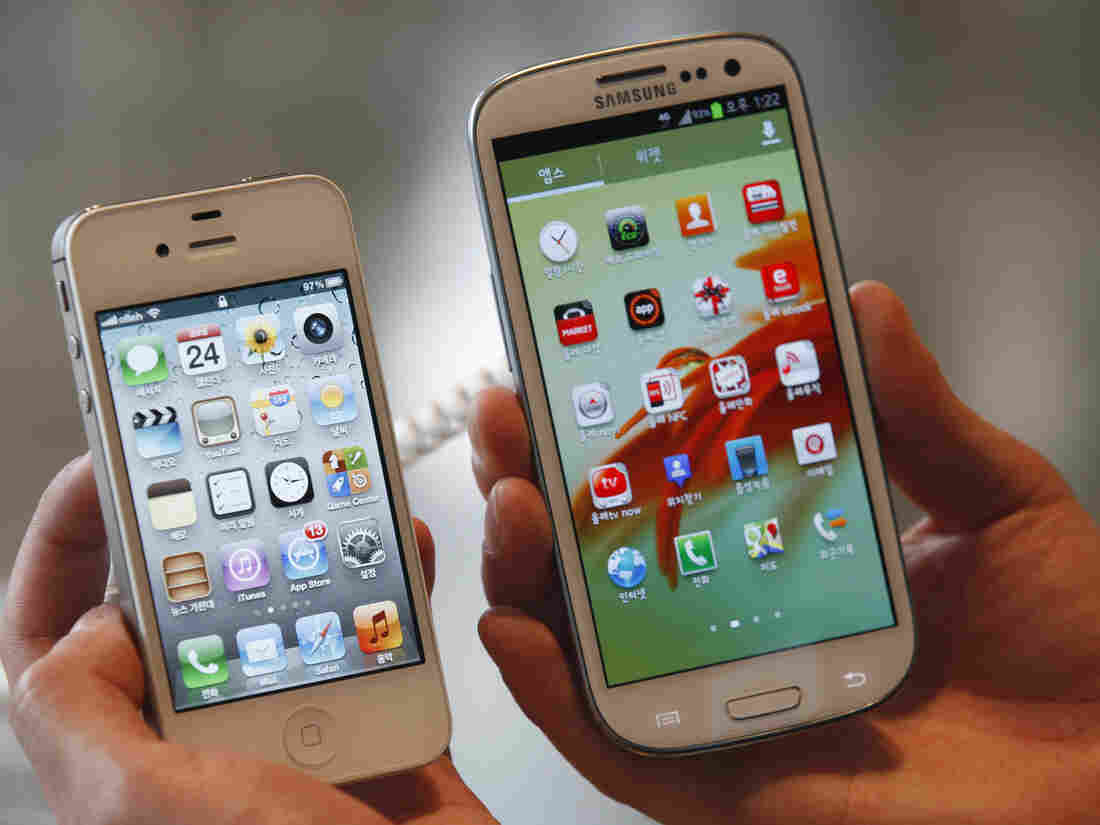 Two big patent cases this summer in the smartphone industry:

2. A judge throws out a case between Apple and Motorola (now owned by Google). The judge goes on to write an article in the Atlantic arguing that there are too many patents in America, and lots of industries could probably get along fine with no patents at all.

These radically different rulings were just the latest reminder that the world of software patents is a mess. Big companies that should be focused on inventing the next great thing are instead spending billions of dollars buying up patents and suing each other. Small companies have to worry that someone with some random patent is going to sue them and shut them down.

On today's show, we talk with Mark Lemley, who has some ideas for fixing the patent mess. Lemley is a professor at Stanford law school and an expert on software patents. Lemley also works for clients in the private sector, including Google.

For More: See When Patents Attack, our big patent story from last year, and The Case Against Patents, a paper by the St. Louis Fed.