Accessibility links
How The Government Set Up A Fake Bank To Launder Drug Money : Planet Money In the early 1990s, Colombian drug cartels had a problem: They had more money than they knew what to do with. So a pair of federal agents created an offshore bank. 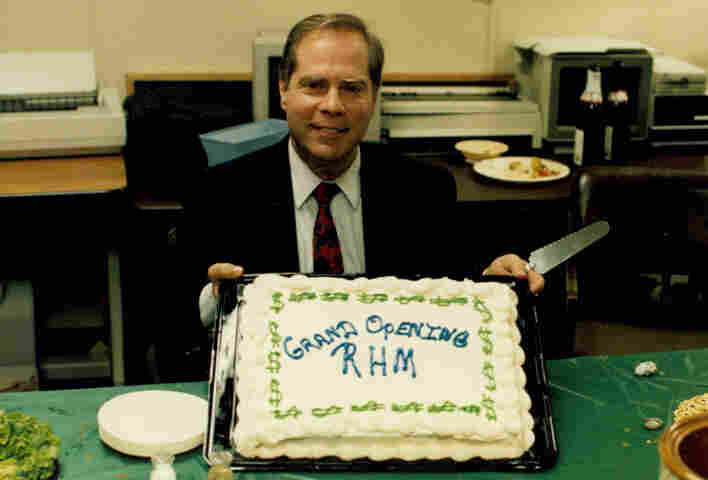 In the early 1990s, Colombian drug cartels had a problem: They had more money than they knew what to do with.

So Latson and Bill Bruton, who was a special agent with the IRS, hatched a plan: They'd create a fake, offshore bank catering to the needs of the drug cartel. 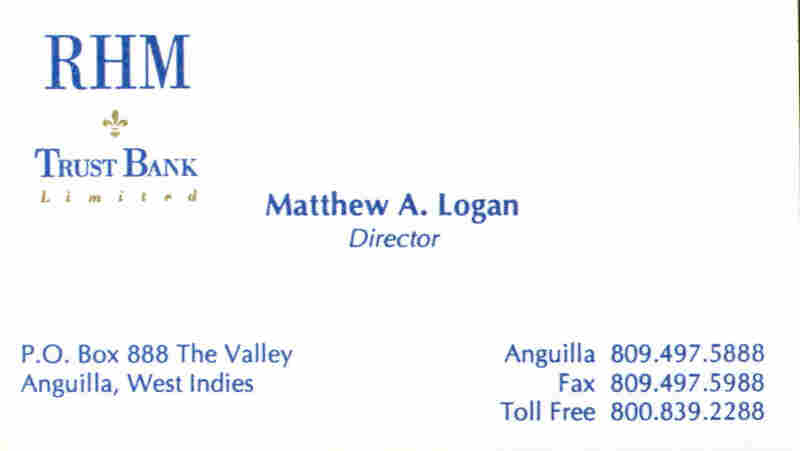 Latson and Bruton got their bosses to sign on. Soon, RHM Trust Bank was up and running on Anguilla, an island in the Caribbean.

With the help of a South American informant, the bank started getting customers. The big Colombian cartels would send a fax saying they had cash in New York City or wherever. Someone would arrange a pickup, and the cash would be deposited in an account at the fake bank.

The money laundering world was surprisingly vast and sophisticated, with money hidden in the normal flow of international trade, in payments for things like tractor parts.

Latson and Bruton started collecting phone numbers, names and evidence, and pieced together how it all worked. One particularly effective trick: When some shadowy figure asked to withdraw money, they would stall for a day or so. That would often prompt the true owner of the account to call up and demand his money.

"We picked up more information by being a bad bank who didn't handle money quickly and effectively," Latson says.

The fake offshore bank was so successful, Bill and Skip eventually had to shut it down, for fear their cover might be blown.

In the end, 117 people in four countries were arrested in what became known as Operation Dinero. Usually, the secrecy of the offshore world makes life hard for people on the law-enforcement side. But this time, for a moment, the secrecy worked the other way. It made a sting operation possible.

And, while the operation clearly didn't end the drug trade or money laundering, Bruton and Latson say it at least made drug dealers wary of using banks to launder their money.