Accessibility links
The 38-Year-Old Woman Who Controls More Than 1,200 Companies : Planet Money This story on corporate directors who serve as fronts for secret owners caught our eye — not least because the directors of our own offshore company quit after we said we wanted to meet them.

The 38-Year-Old Woman Who Controls More Than 1,200 Companies

The 38-Year-Old Woman Who Controls More Than 1,200 Companies 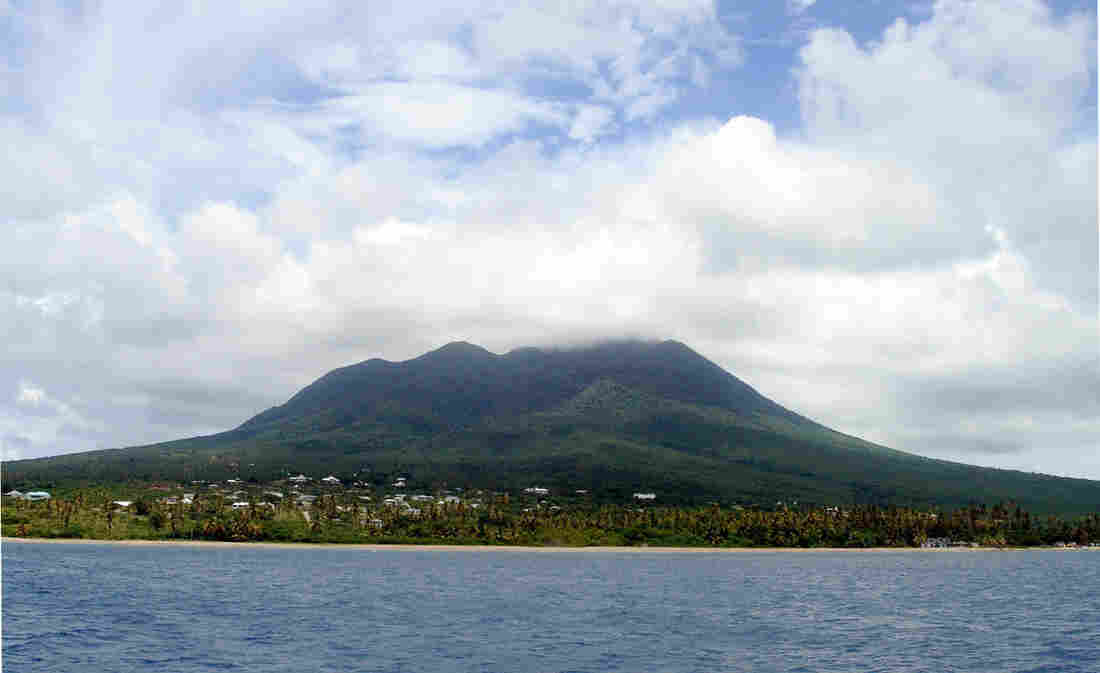 Now that we own our own offshore companies, we were particularly interested to see this week's big Offshore Secrets project in the Guardian.

The project includes a bunch of stories. This one about corporate directors who serve as fronts for secret owners caught our eye — not least because the directors of our offshore company quit after we said we wanted to meet them.

Here's an excerpt from the Guardian:

At the age of 38, Bradford-born Sarah Petre-Mears is running one of the biggest business empires on earth. Or so it would appear.

Official records show her controlling more than 1,200 companies across the Caribbean, the Republic of Ireland, New Zealand and the UK itself. Her business partner, Edward Petre-Mears, is listed as a director of at least another 1,100 international firms.

But the true location of this major businesswoman is mysterious.

The UK companies register lists 12 different addresses for her, several in London. But none are real homes: several are Post Office boxes, collecting mail for hundreds of different locations, while others merely house the offices of incorporation agencies. ...

The reporter eventually finds a house on Nevis, a small Caribbean island, where Petre-Mears lives for part of the year.

We tried to ask her about the allegations made against nominee directors. But she didn't want to talk about it. However, the evidence we have gathered suggests that her impressive directorships are a sham. A DHL courier has for years been making regular overseas runs, carrying batches of company papers for Petre-Mears simply to sign in return for cash.

Here's the full article. And here's our own series on offshore companies.