Accessibility links
No, Switching To Dollar Coins Would Not Save The Government Money : Planet Money Forcing everyone to use dollar coins would essentially create a voluntary tax on people with extra coins lying around.

No, Switching To Dollar Coins Would Not Save The Government Money

No, Switching To Dollar Coins Would Not Save The Government Money 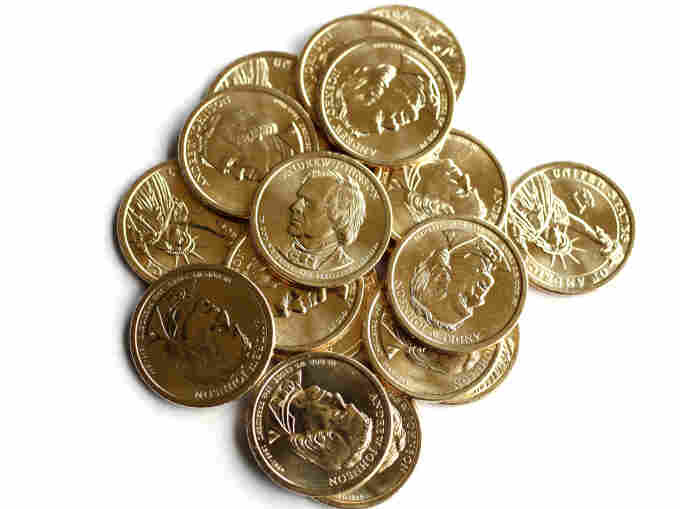 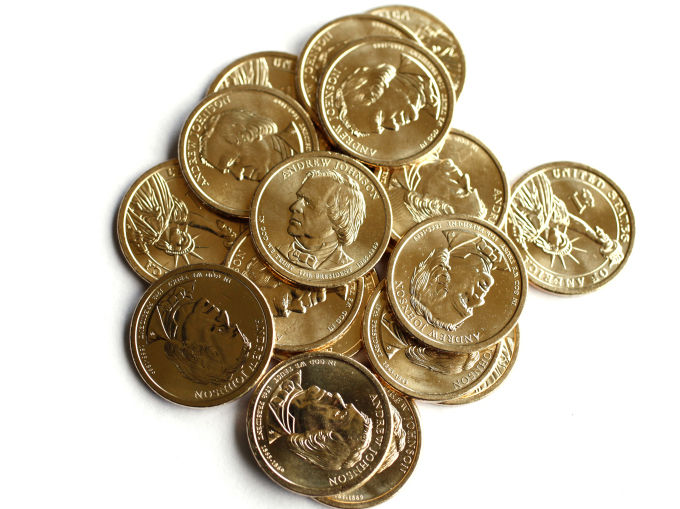 Weirdly, this profoundly boring fact is significant. It is the reason — the only reason — that getting rid of the one-dollar bill and forcing everybody to use dollar coins would provide a financial benefit to the federal government.

Here's why. It costs less than $1 to create a dollar coin or a dollar bill. As a result, the government makes a profit when it puts coins and bills into circulation.

When you get rid of dollar bills and force everybody to hold dollar coins, people wind up holding more dollar coins than they held dollar bills. This is essentially a gift to the government from everybody with a bowlful of coins by the bed (or a stash hiding under the sofa cushions, in a random backpack pocket or at the bottom of a purse). It's like a voluntary tax.

There's yet another hearing today in Congress on getting rid of the dollar bill and forcing everyone to use dollar coins.

A number of news reports, citing GAO testimony prepared for the hearing, have said that switching to dollar coins would "save the government money." This is wrong. As the GAO testimony itself says the benefits of switching to coins come from:

a transfer from the public, and not a cost-saving change in production. ... these are benefits to the government and not necessarily to the public at large.

Here are a few more details to clarify questions raised in the comments.

* The idea that people hold more dollar coins than dollar bills is based on what happened in Canada and the UK when they replaced their lowest denomination bills with coins. Those countries wound up issuing 1.6 coins for every 1 bill that had been in circulation.

* Coins last longer than bills, but they cost more to make. When you weigh both cost of production and length of use, it's basically a wash.

For more, see this GAO report.