Accessibility links
Why Mexico Is The World's Biggest Exporter Of Flat-Screen TVs : Planet Money There's more to Mexico than drug-related violence. The country's economy is actually doing well, due in part to solid exports to the U.S. 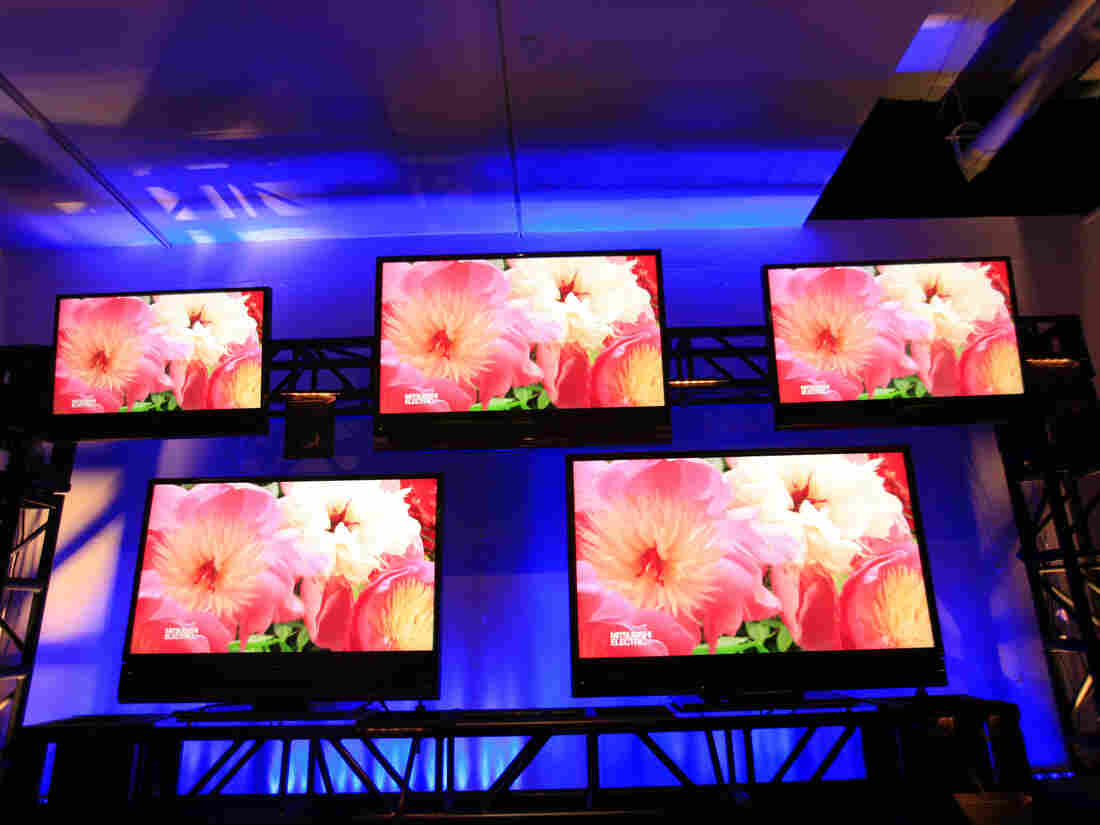 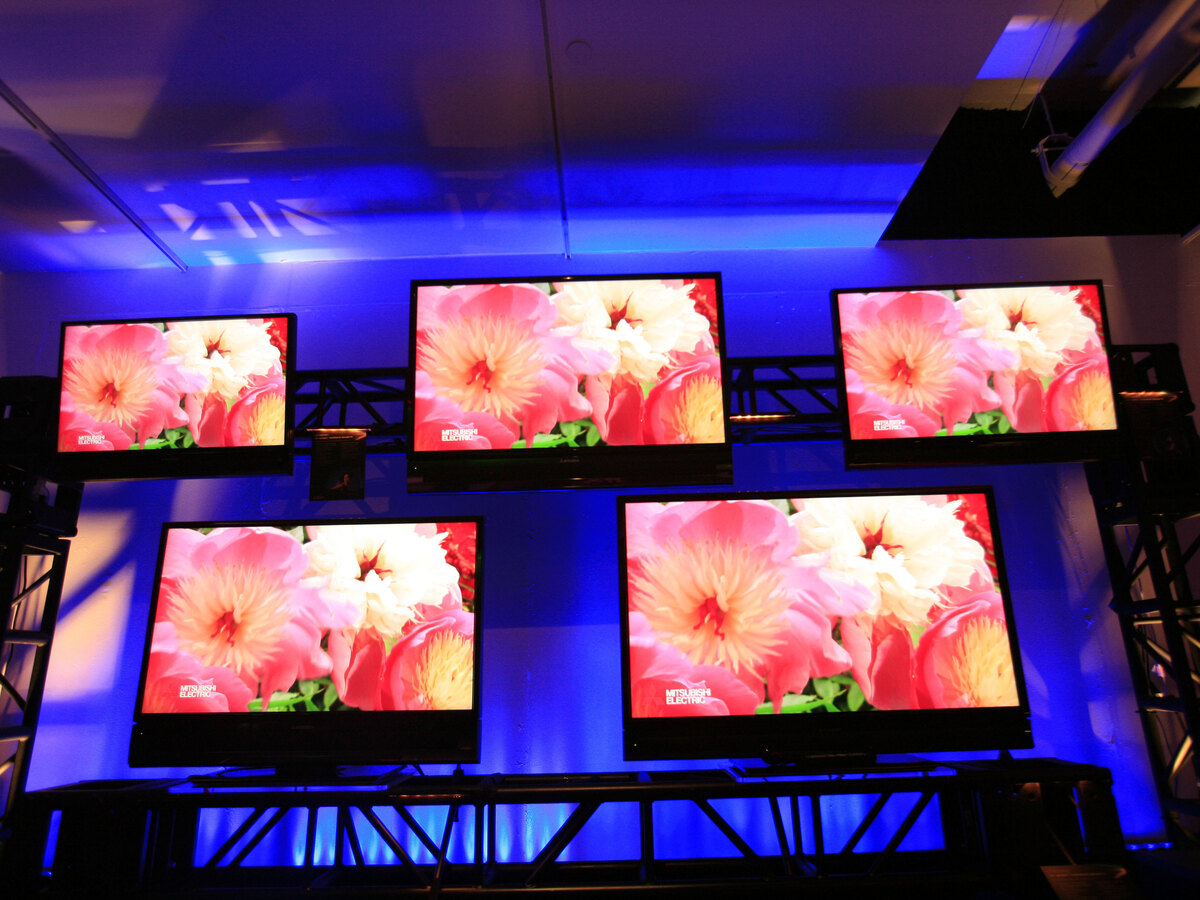 Most of the news we hear about Mexico these days is about drug-related violence. But it turns out there's another, brighter story there: The country's economy has been growing at a solid pace for the past couple years, driven in large part by solid exports.

Among other things, Mexico is the world's largest exporter of flat-screen TVs. There are a lot of factories just south of the U.S. border, filled with workers putting together televisions. The individual parts come from Asia, but the final assembly is done in Mexico.

"One of the things that's produced in Mexico is the molded plastic covers that go around the TVs," said Paul Gagnon, director of global TV research for the company DisplaySearch.

A big chunk of Mexico's export prowess comes from the North American Free Trade Agreement. Under NAFTA, TVs assembled in Mexico can enter the United States for free. TVs imported from China or Asia typically come with a tariff.

"A TV set barely makes 5 percent margin on a good day, most are pretty much break even," Gagnon said. "If you are going to have to pay a 3 or 4 or 5 percent tariff then that's make or break. Small things like import tariffs make a big difference."

Another advantage for Mexico: location. Even in this global economy where almost anything can be shipped almost anywhere, Mexico is right next to the U.S. — the largest economy on earth. And that still matters.

"Mexico is by far the largest supplier of fruits and vegetables to the U.S.," said economist Louis de la Calle, president of Hill and Kowlton Strategies, Latin America. "We represent 45 percent of the U.S. tomato market,"

De la Calle said that drug violence has made Mexico less attractive for foreign companies. But the country's share of the U.S. market is growing. According to some projections, in a few years, the U.S. will buy more stuff from Mexico than from China.