Accessibility links
Sorry, Mom: The Toyota Avalon Is The Most American Car Made Today : Planet Money My grandfather worked for GM, my mom worked for Ford and my cousin works for Chrysler. But the old divisions between U.S. and foreign automakers just don't mean as much any more. 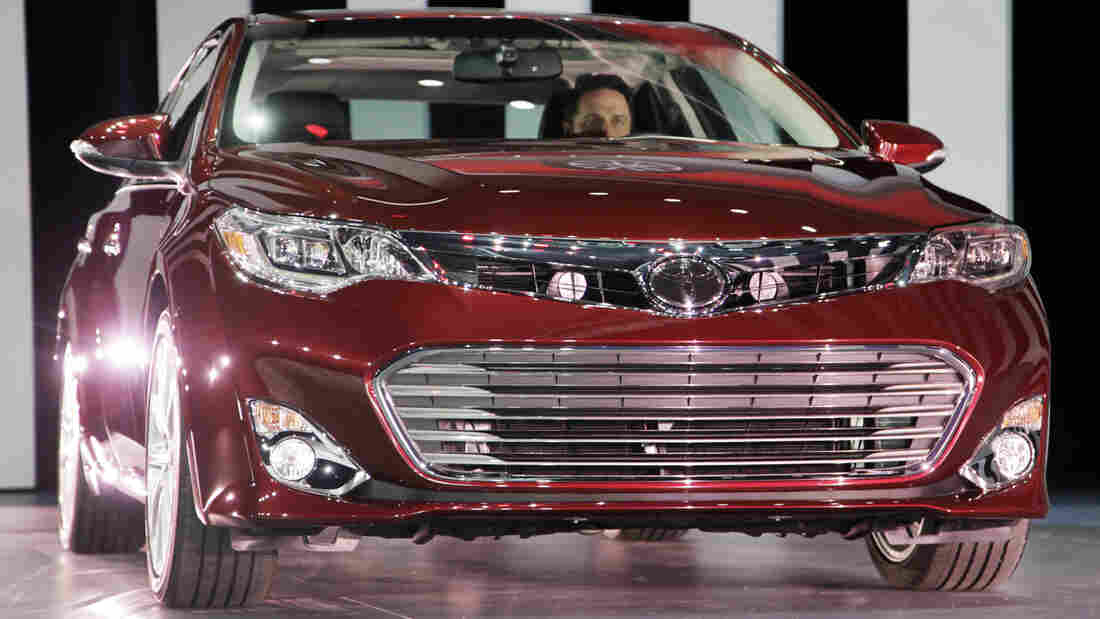 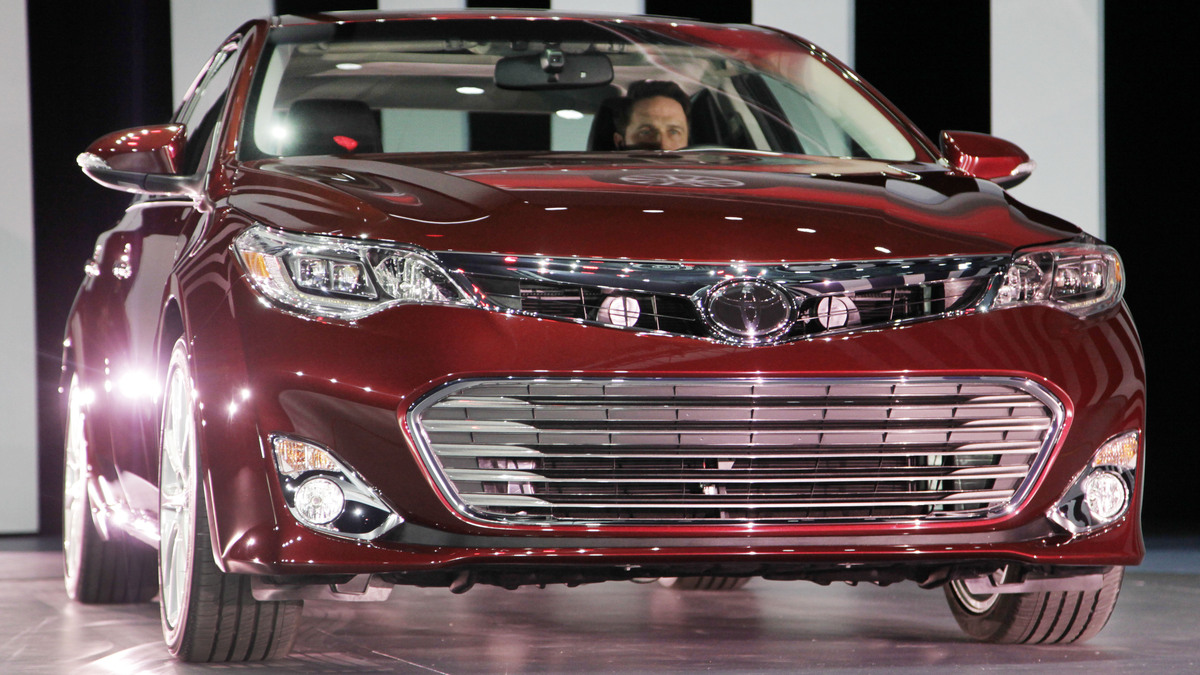 I grew up in a car family. Not car enthusiasts; car makers. My grandfather worked for General Motors in Detroit on the assembly line beginning in the 1940s. My mother was a middle manager at Ford's Chicago assembly plant in the '70s. I worked at the same plant during summers in the '90s. Today, one of my cousins works for Chrysler and another works for an auto supplier.

Like millions of other African-American families, my family went from being small-town subsistence farmers to being middle- and upper-class workers thanks to the U.S. auto industry. For my family, "buying American" has been a manifestation of not only patriotism but racial pride.

But what does it mean to buy American? The auto industry has changed profoundly since my grandfather took the train from Thomasville, Ga., to Detroit during World War II.

Because of transportation costs and global currency fluctuations, among other things, car makers in the last 30 years have started making cars closer to where they are sold. As a result, the nationality of the car companies can get a little complicated.

The National Highway Traffic Safety Administration issues a report each year that details the cars that are made in America. The report looks at where the parts, the transmission and the engine come from.

According to the latest report, the most "American car" is the Toyota Avalon, which is built in Georgetown, Ky. Eighty-five percent of that car's parts are sourced from the U.S and Canada — a higher percentage than for any car made by a U.S.-based manufacturer. Honda just celebrated its 30th anniversary in the U.S.

It's not just about currency fluctuations and labor costs. Car companies need to build cars where they sell so they can build the right car, according to Rebecca Lindland, Director of Research for IHS Automotive. "You have to be local to understand what motivates that person to spend six months of their pay on your product."

The industry is converging in terms of style, design, feel and quality. "Twenty years ago [an] American car drove in a very distinct way compared with [a] foreign car," says Joe DeMatio, Deputy Editor of Automobile Magazine. "That's disappearing."

And my mother now drives a Volvo.