Accessibility links
When The President Was Not Allowed To Say 'Dependence On Foreign Oil' : Planet Money A note from a former White House economist who heard our story on energy independence (and why it wouldn't make gasoline any cheaper) 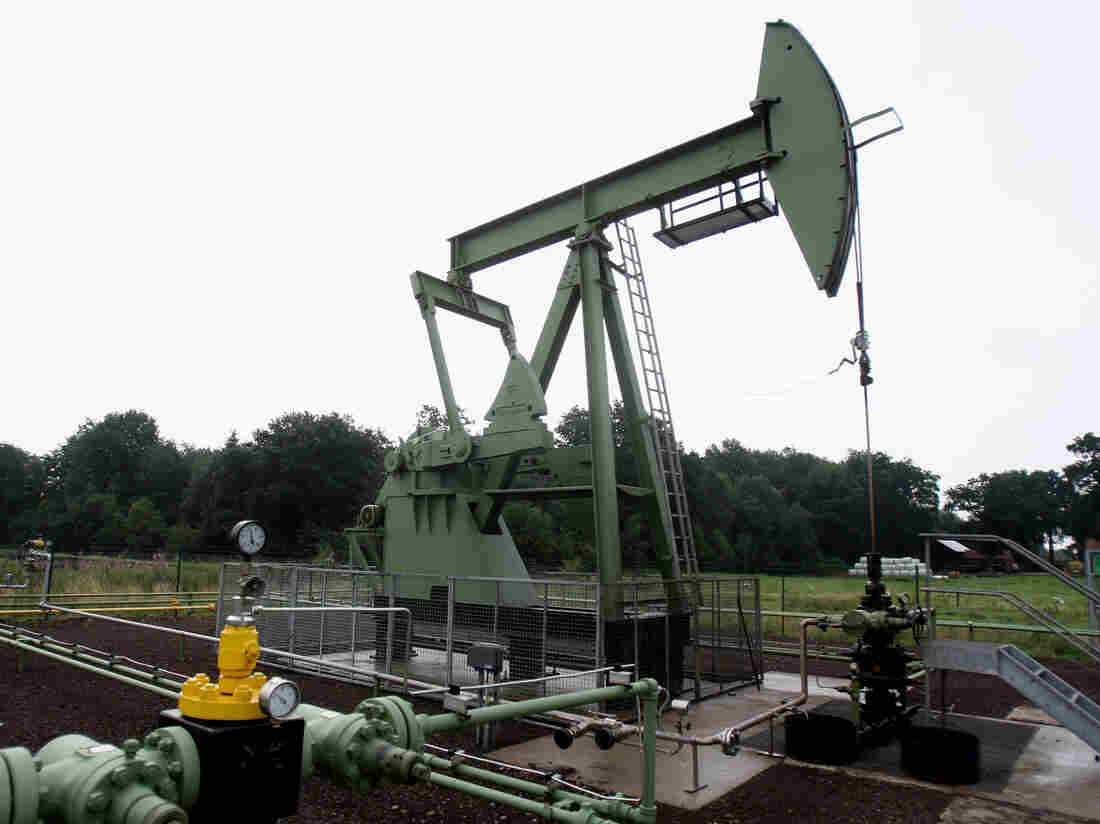 Energy independence — a goal beloved of U.S. politicians — doesn't make gasoline any cheaper. It doesn't even make gas prices less volatile. (For proof, all you have to do look at Canada.) We recently did a story on this subject.

Ben Ho, an economist who worked in the White House a few years back, heard the story and sent us this note:

...You may be interested to know that one of my jobs when I was lead energy economist at the White House Council of Economic Advisers from 2006-2007 was to make sure the the president (as well as any major administration official) never used the term "dependence on foreign oil" in any speech or publication.

I was one of the many White House staffers who edited and approved speeches. The easiest edit was to delete the word foreign from "dependence on foreign oil" to make it about "dependence on oil." We were Ok with saying the US uses oil too much and should diversify to other sources. Diversification would reduce the power of oil cartels and lead to more stable prices. But as you so aptly put it, there's no reason to think that energy independence is a worthwhile goal.