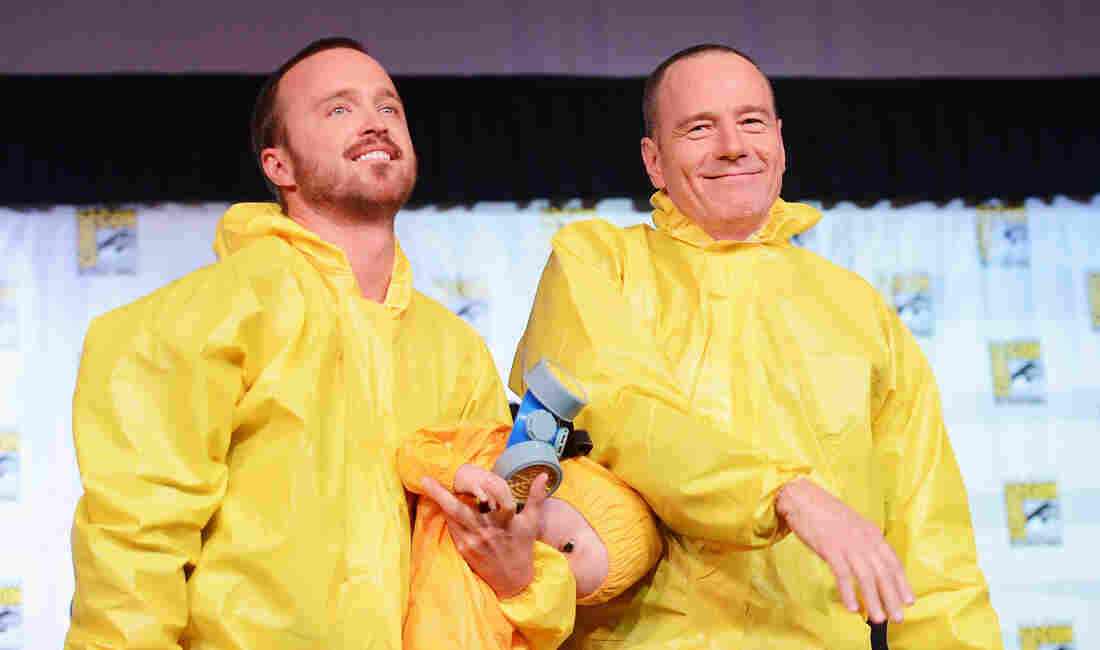 In his New York Times column this week, Adam Davidson writes about the brilliant, possibly evil, ultimately doomed business model that has given us the current, golden age of cable TV. Here's an excerpt.

Three months ago, "Breaking Bad" cut off its fifth and final season on a maddening cliffhanger. Just as the D.E.A. agent Hank Schrader realized that his mild-mannered brother-in-law was actually a coldblooded meth lord, the show's rabid viewership also realized that it would need to wait until the summer, when the season resumes, to find out what happens next. For fans like me, it has been and will continue to be an interminable wait.

For AMC, the network that broadcasts "Breaking Bad," it will be a very profitable one. Cliffhangers may have been around for more than a thousand years — since at least the composition of "One Thousand and One Nights" — but no one has monetized them as brilliantly as cable networks. In order to get paid, Charles Dickens had to sell the next chapter of his serialized novels; in order to sell advertising, ABC had to order more episodes of its hit show "Lost." But for the next several months, AMC is converting our eagerness into millions of dollars without showing a single new episode.

Cable TV has developed one of the most clever business models in our modern economy.