Accessibility links
What A Former FBI Hostage Negotiator Can Teach Us About The Fiscal Cliff : Planet Money The tortuous negotiations involved in the "fiscal cliff" talks are like a chess game. To shed some light on the kinds of negotiation techniques that members of Congress might be using, we asked two negotiation experts to walk us through examples from their everyday lives. 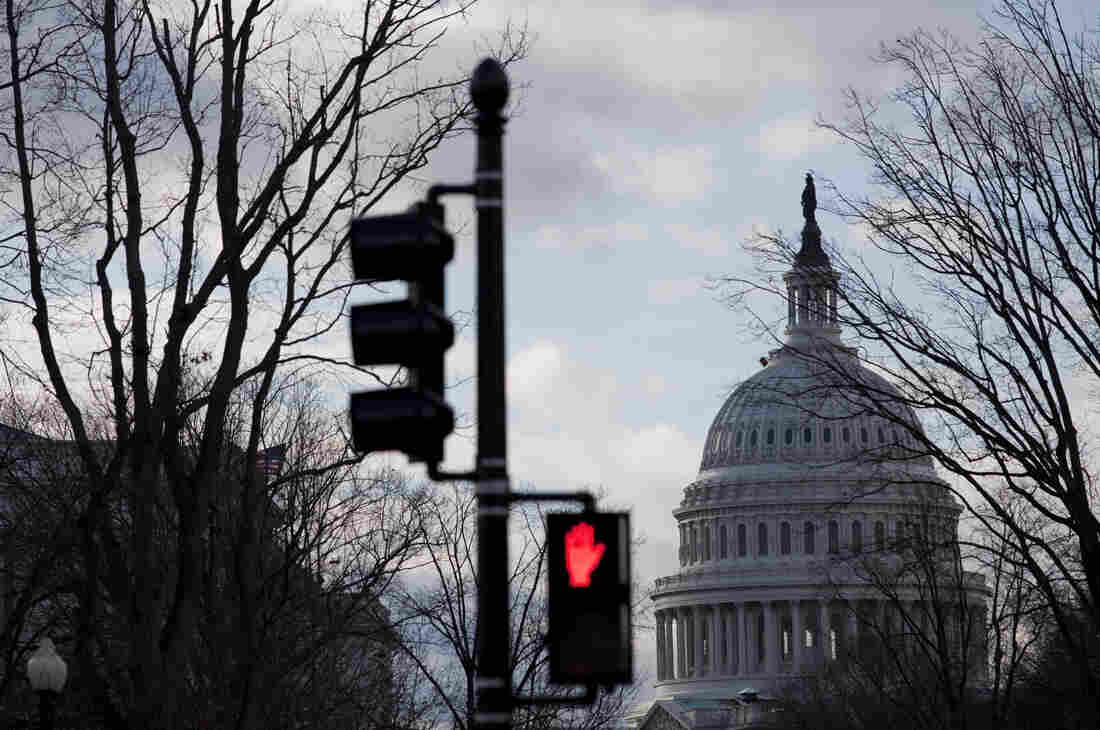 The tortuous negotiations involved in the "fiscal cliff" talks are like a chess game.

To shed some light on the kinds of negotiation techniques that members of Congress might be using during the talks, we asked two negotiators to walk us through their tactics with examples from their everyday lives.

Adam Galinsky teaches negotiation at Columbia University's business school. He was recently at an airport in North Carolina, waiting to fly home. The flight was woefully overbooked, and the gate was crowded.

Then a crackling voice announced over the PA system: "We're looking for volunteers to fly tomorrow instead of today. And we're offering a voucher."

To Galinsky, this was a negotiation with two players: the airline, which needed seats; and the passengers, who had seats. What would it take for the airline to convince passengers to give up those seats?

So he asked the airline: "If I get bumped off this flight, will you put me in first class tomorrow?" The airline agreed. Then he asked for a hotel room for the night. He got it. He continued: a food voucher to cover his dinner. He got it. He even convinced the airline to provide him a car service for his ride home.

This technique is called "the nibble," and politicians know it well. Any agreement on the fiscal cliff is bound to include little extra provisions that get added in at the last minute.

The nibble is the easy part. What does it take to get to the core agreement? Former FBI hostage negotiator Chris Voss shares a story about a recent experience at a car dealership.

Voss says he "fell in love" with a certain SUV. He knew getting the price he wanted would take a lot of negotiation, so he had a strategy in mind. First, he carefully chose his opening offer.

"If you're going to play the bargaining game, you just need to make the other side mad," Voss said. "You want them to get a little annoyed. Then you know that you've come in with a good price."

Voss offered significantly below the sticker price. The salesman came back with a counteroffer.

Typically this process would continue back and forth until the price landed somewhere in the middle, but Voss had another trick up his sleeve.

He used a technique called "disarming empathy." He praised the truck, and said the price the salesman offered was phenomenal. But he also said he couldn't afford to pay that price.

The salesman went to talk to his boss and came back with a price closer to what Voss had offered. Voss turned it down. The salesman went back and forth four times, each time offering Voss a lower price. Voss refused to take the deal — until the salesman finally agreed to his price — the price he said was the most he could afford.

Negotiating with someone like Voss isn't that far off from the negotiations taking place in Congress right now. You've got seasoned, patient negotiators trying to get the best deal. The difference: There aren't two people at the table, there are 535.

The surprising thing about the fiscal cliff situation is not that it's taking so long for them to reach a deal — it's that a deal is even possible.