Accessibility links
Smoke Signals From A Broken Economy : Planet Money Plumes of smoke hover over Athens and other Greek cities, and citizens are complaining about sore throats and teary eyes.

Smoke Signals From A Broken Economy

Smoke Signals From A Broken Economy 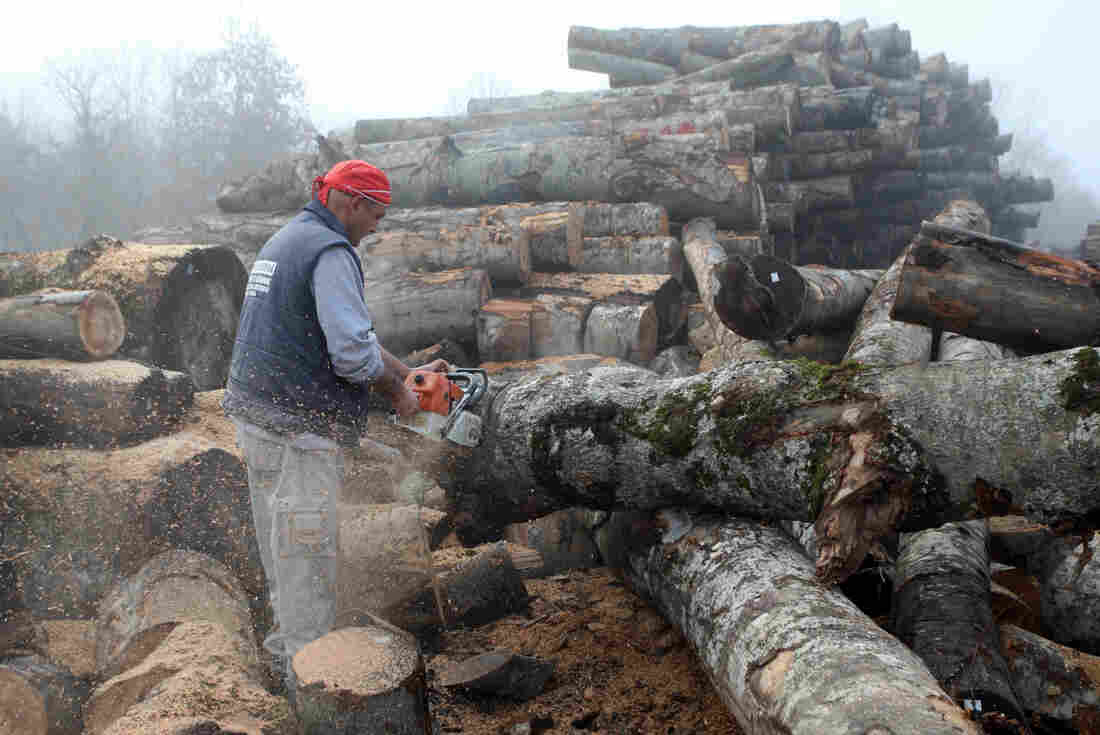 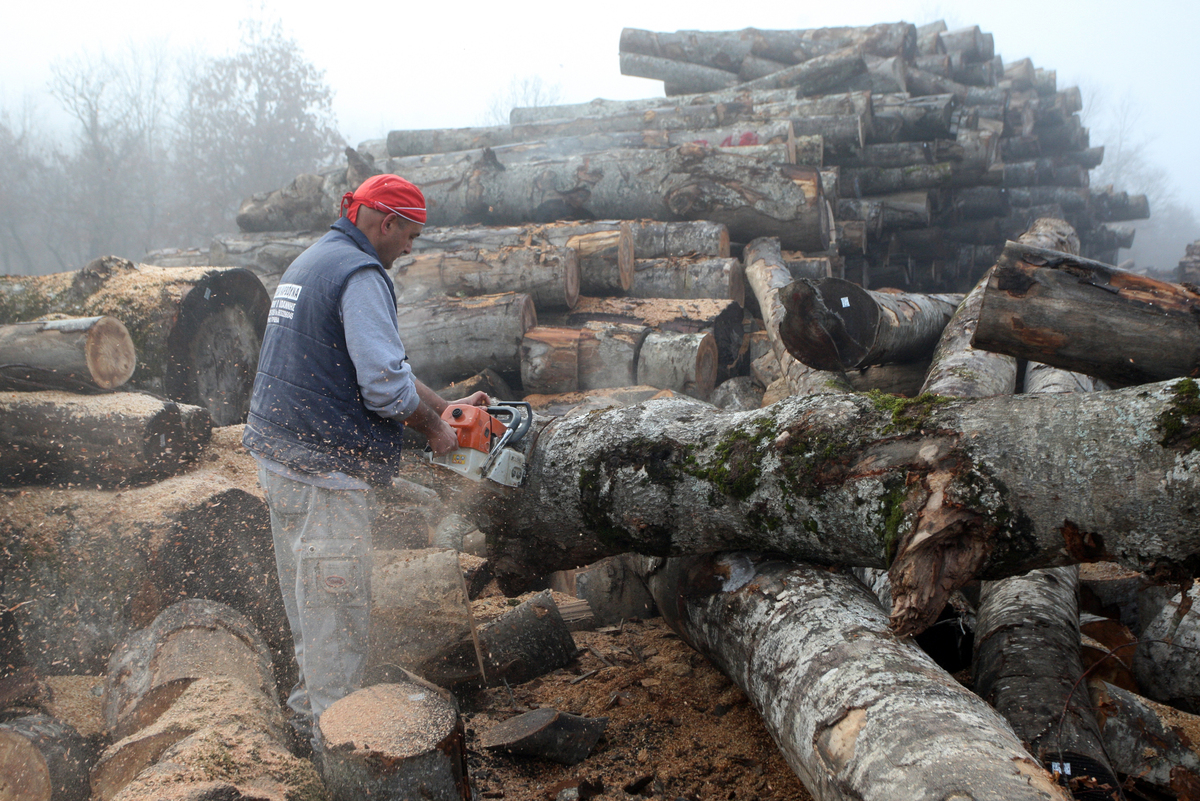 These days, plumes of smoke hover over Athens and other Greek cities, and citizens are complaining about sore throats and teary eyes, Der Spiegel reports.

It's one more consequence of the country's broken economy.

Heating oil is super expensive in Greece, for a few reasons. Taxes on oil went up last year as part of the country's austerity measures. On top of that, Greece has laws that protect the country's two refining companies and prevent competition, driving up prices, Bloomberg News recently pointed out.

"The Greek political system works for the insiders," one expert told Bloomberg. "If you're an insider, there will be an attempt to protect you. If you're a poor person ... you are on your own."

Yesterday, a group of doctors warned the Greek government that air pollution was at dangerous levels, according to Der Spiegel. Those most at risk were young children and the chronically ill.