Accessibility links
NYT Excerpt: Gas Is Too Cheap : Planet Money Add up all the cars in all the traffic jams across the country, and it's clear that drivers are costing society hundreds of billions of dollars a year that we don't pay for.

NYT Excerpt: Gas Is Too Cheap

NYT Excerpt: Gas Is Too Cheap 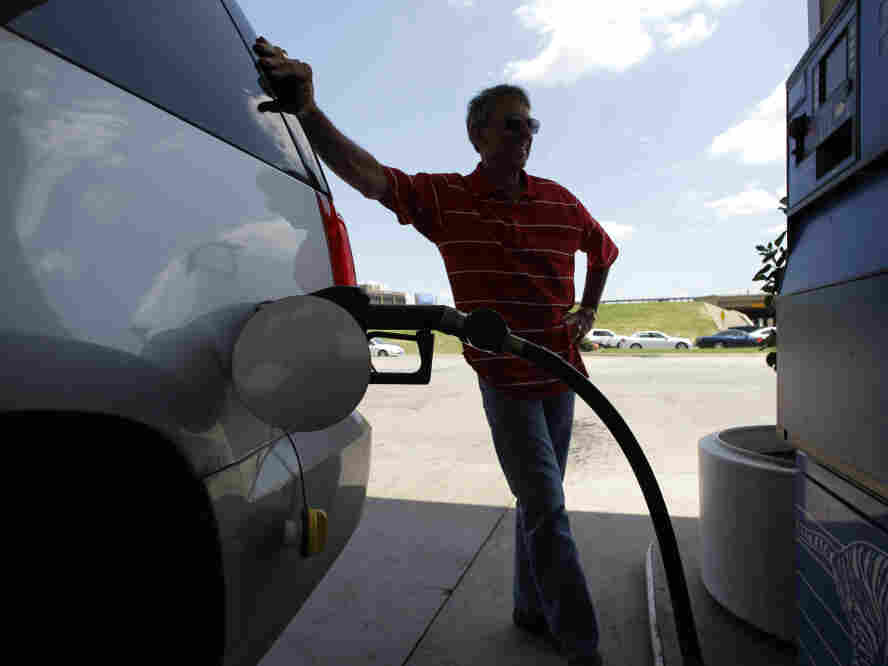 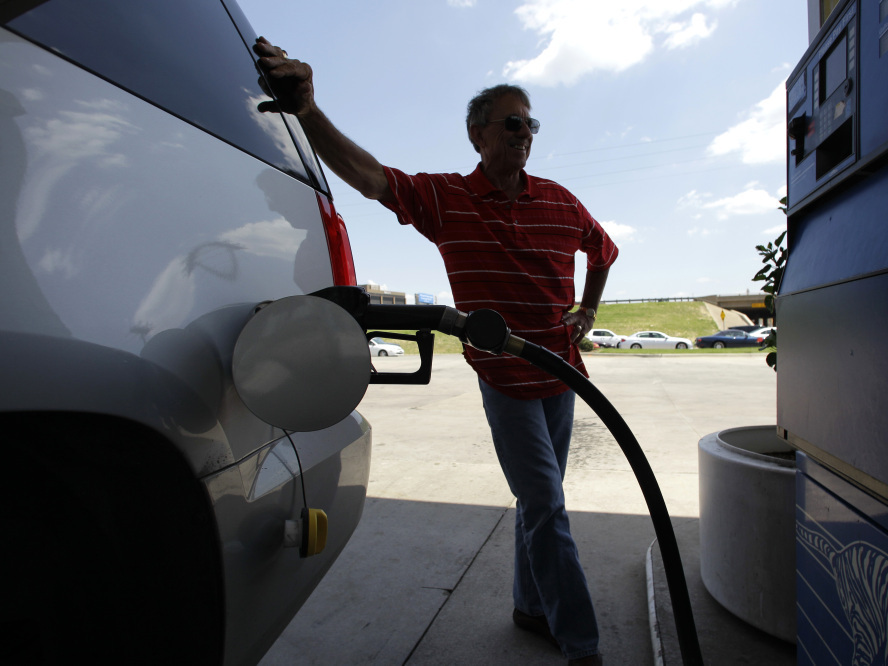 In his New York Times Magazine column this week, Adam Davidson writes about taxing social costs of activities that are not captured by free-market prices. Here's an excerpt.

In fact, everyone on the road was doing all sorts of harm to society without paying the cost. I drove about 150 miles that day and emitted, according to E.P.A. data, about 140 pounds of carbon dioxide. My very presence also increased (albeit infinitesimally) the likelihood of a traffic accident, further dependence on foreign oil and the proliferation of urban sprawl. According to an influential study by the I.M.F. economist Ian Parry, my hours on the road cost society around $10. Add up all the cars in all the traffic jams across the country, and it's clear that drivers are costing hundreds of billions of dollars a year that we don't pay for.

This is how economists think, anyway. And that's why a majority of them support some form of Pigovian tax, named after Alfred Pigou, the early-20th-century British economist. Pigou developed the idea of externalities: the things we do that affect others and that the market is unable to price. A negative externality is like the national equivalent of what happens when you go to dinner with three friends and, knowing that you'll pay only a fourth of the bill, decide to order an expensive entree. Pigou argued that there are so many damaging things that we do — play music too loudly, drive aggressively — and that we'd probably do less if we had to pay for them. ...

The idea of raising taxes to help society might sound like the ravings of a left-wing radical, or an idea that would destroy American industry. Yet the nation's leading proponent of a Pigovian gas tax is N. Gregory Mankiw, chairman of President George W. Bush's Council of Economic Advisers and a consultant to Mitt Romney's 2012 campaign. Mankiw keeps track of others who support Pigovian taxes, and his unofficial Pigou Club is surely the only group that counts Ralph Nader and Al Gore along with leading conservatives like Charles Krauthammer, Alan Greenspan and Gary Becker as members.