Accessibility links
The North Dakota Town Where A One-Bedroom Apartment Rents For $2,100 A Month : Planet Money The strange troubles of a small town where an oil boom has driven unemployment below 1 percent. 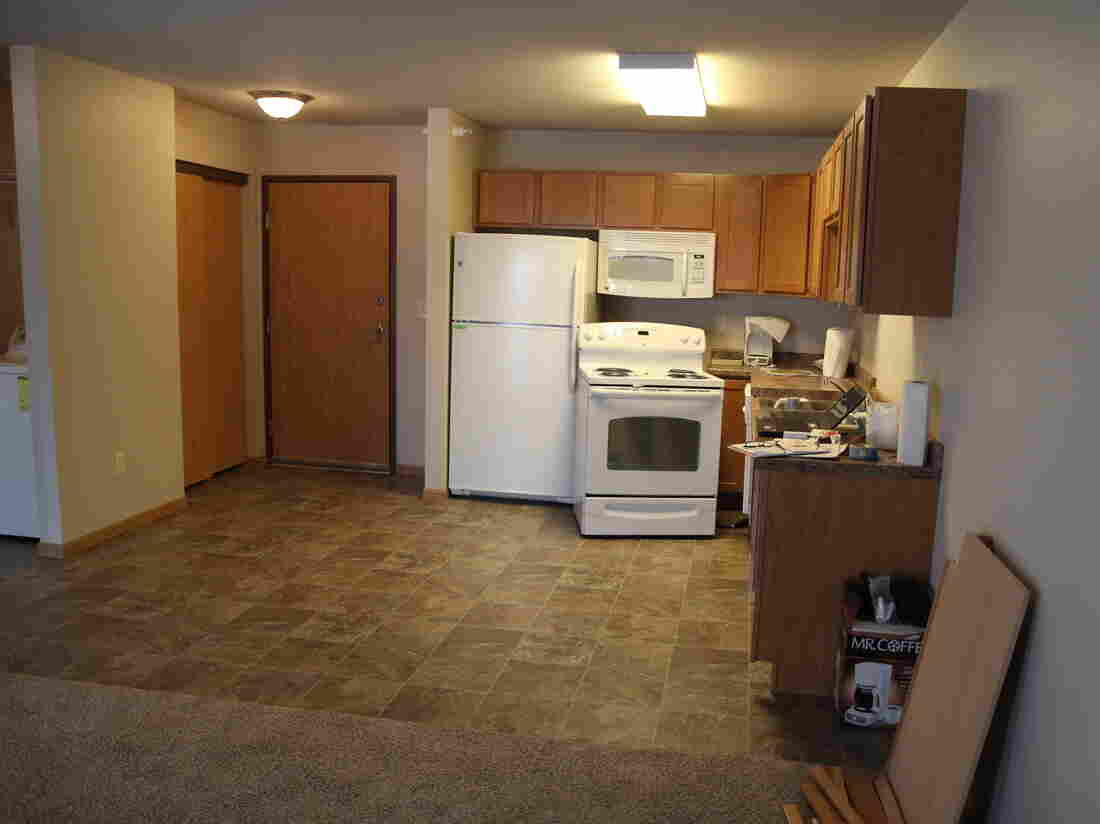 Yours, for $2,100 a month Josh Marston hide caption 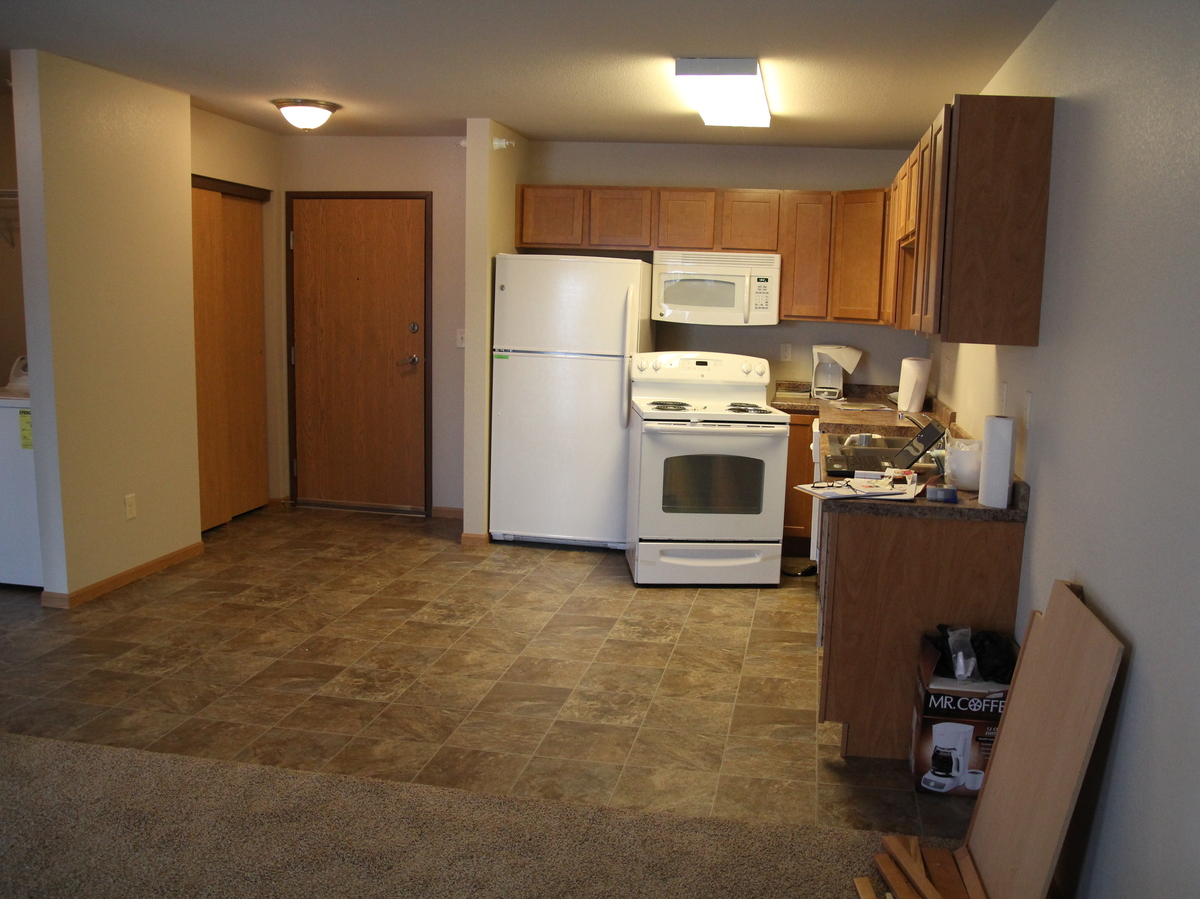 Williston is not New York City. There are 30,000 residents and one department store. The nearest city is two hours away.

Rents are so high in Williston because the town is in the middle of an oil boom. Unemployment is below 1 percent, and workers are flooding into town.

But the workers, by and large, don't want to stay in Williston. The town is full of men who live hundreds of miles away and who have no intention of moving their families to town.

For Williston to become a place more people want to call home, it's going to need more stuff. More stores. More restaurants. But with high-paying oil jobs easy to come by, it's hard for stores and restaurants to hire employees.

It's a chicken-and-egg problem.

The town's solution is to build a gigantic chicken. Or maybe it's an egg. Actually, its a huge rec center with a golf simulator, batting cages, tennis courts, swimming pools and a lazy river.

That's Williston's solution. Build and build and build. If everything works out, there could be 40,000 oil wells in the area. People will have to stick around to maintain them. Local officials hope those people will settle down and turn Williston into more than a boomtown.