Accessibility links
How Do Movie Producers Insure Lindsay Lohan And Other Troubled Stars? : Planet Money Movie producers get insurance to protect against the risk an actor might get hurt or sick while filming. Stars like Lohan often require more customized products that account for other risks — like the risk of incarceration.

How Do Movie Producers Insure Lindsay Lohan And Other Troubled Stars?

How Do Movie Producers Insure Lindsay Lohan And Other Troubled Stars? 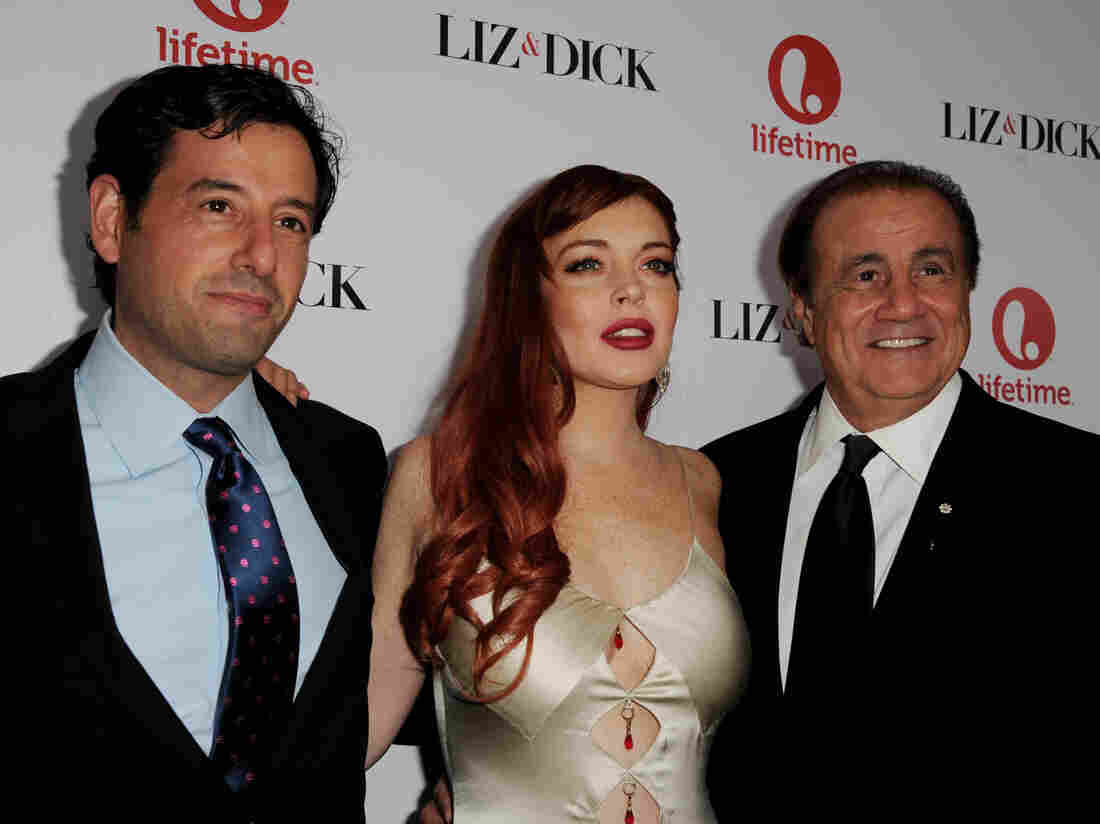 This weekend's NYT Magazine had a great article about Lindsay Lohan's role in a new, micro-budget movie. The article mentioned that work had largely dried up for Lohan because her "misadventures" had made her difficult to insure for big-budget films.

Insurance on stars like Lohan is called cast insurance, and it protects against the risk that stars will not be able to film due to sickness, injury or death. Producers insure their stars because having an actor unable to film can cost them hundreds of thousands of dollars a day. Guilds and union have rules requiring payment for the crew even if filming is delayed by an actor. Location fees and equipment rentals also add to the cost of a delay. According to The Hollywood Reporter, a delay of just one day can cost up to $250,000 for a big-budget film.

I wanted to know what specific "misadventures" made Lohan difficult to insure— was it the arrests, the car wrecks, the unpaid tax bill? So I called up Brian Kingman, managing director at Gallagher Entertainment, a film insurance broker. Kingman's firm just brokered coverage for Lohan's role in Liz and Dick, a TV movie made for Lifetime.

"If a producer has enough time, talent and money, anything is insurable," says Kingman.

Kingman's job is to help producers find coverage for their stars, and before he can get a company like Fireman's Fund or Lloyd's of London to agree to underwrite a star like Lohan, he has to give them a lot of information. Stars have to undergo a medical exam and complete a questionnaire that asks them everything from do you ride horses and do you fly airplanes, to how often do you drink and do drugs?

Kingman says most of the stars are honest on these questionnaires because they sign an affidavit that gives the insurance company the right to sue them if they lie.

"I've had actors disclose they've taken LSD, psychedelics, cocaine, but they say they're not doing it any longer," says Kingman. The affidavit typically covers the last seven years. In addition to this, insurance companies like Lloyd's keep their own confidential files on stars, which contain media clippings and other information they might want.

The risk that an actor could say break his or her ankle on set and hold up production for a couple weeks, like Robert Downey Jr. did on the set of Iron Man 3, is what is known as a "standard or covered peril."

But stars like Lohan often require more customized products that account for other risks — like the risk of incarceration. Kingman says the producer of Liz and Dick, Larry Thompson, specifically asked for this special coverage because Lohan was on probation at the time he hired her. Thompson was worried Lohan's probation would be revoked and she would be thrown in jail.

Insurance for troubled stars can also call for producers to put "safeguards" in place to keep stars in line. Kingman says safeguards can be things like a minder assigned to watch the star 24/7 or not allowing accident-prone actors to drive while filming.

So how much does this all cost? Kingman says that depends on the budget for the film and the risks of the star involved. For a film with a budget of $100 million, cast insurance typically costs $350,000 for 10-12 people. However, if one actor involved is a "problem actor," that can drive costs to $700,000 to $1 million.