Accessibility links
Antigua: Land Of Sun, Sand, And Super Cheap Downloads : Planet Money As part of a long-running trade dispute, the tiny island nation won the right to use the intellectual property of U.S. firms — without having to pay any royalties or licensing fees. 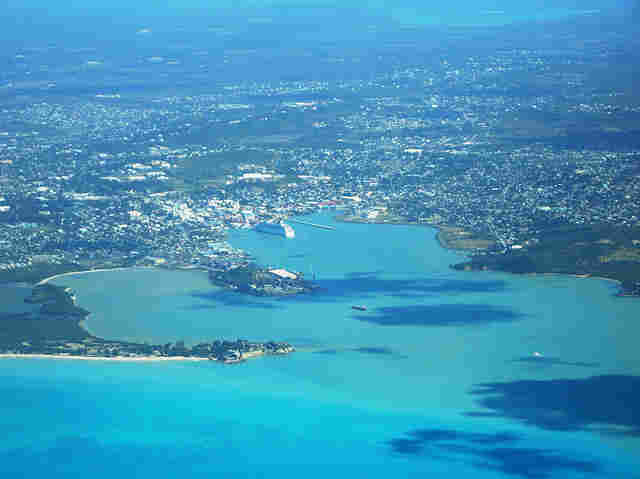 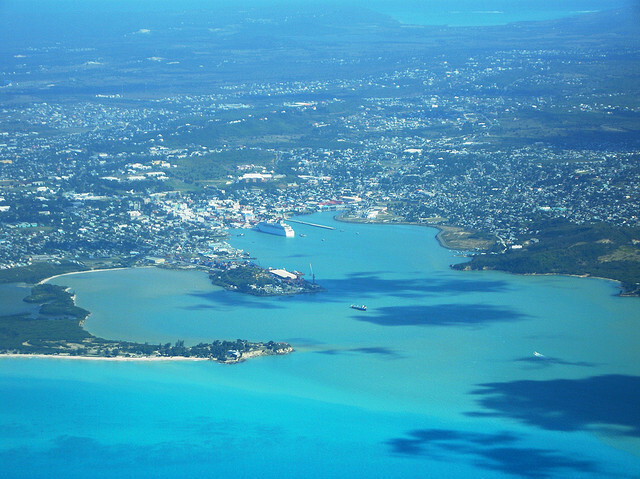 Any day now, you might be able to download Argo, Lincoln and Les Mis for a dime a piece. Microsoft Office could go for a quarter. A song might cost a penny. And it could all be perfectly legal under international law.

As part of a long-running trade dispute, the tiny island nation of Antigua and Barbuda (population: 90,000) won the right to use the intellectual property of U.S. firms — without having to pay any royalties or licensing fees.

At a meeting in Geneva today, the country got the final go ahead from the World Trade Organization.

The fight goes back to the 1990s, when a bunch of online casinos set up shop in Antigua. After the U.S. cracked down on the casinos, Antigua complained to the WTO, arguing that the U.S. was unfairly protecting its domestic casinos in violation of free trade rules.

Antigua won the case. Typically, when a country wins a case at the WTO, it wins the right to, say, put a tariff on goods from the losing country. But Antigua is so small that tariffs wouldn't have any noticeable effect on the U.S. economy.

So Antigua took another route: It asked the WTO to recover damages in the form of intellectual property, and the WTO said yes. If this seems likely to cause harm to innocents who had nothing to do with the fight over online casinos, that's the whole point.

"It's so Bill Gates might ring up Obama and say, 'Why have I lost my copyright so you can protect gaming?'" Mark Mendel, the lawyer representing Antigua told me. (By "gaming," Mendel means the U.S. casino business.)

To be clear, the Bill Gates reference was hypothetical. Antigua has not yet said what it plans to sell or how it plans to sell it. And whatever it sells, it's not going to be able to sell all that much of it. The WTO said Antigua can collect only about $21 million a year in damages.

In fact, Mendel says, Antigua really doesn't want to do this at all. What it wants is to cut some kind of deal directly with the U.S. that would revive the country's online gambling industry, or help create some other industry in its place.

As recently as Friday, the U.S. and Antigua were still talking about settlement options, Nkenge Harmon, a spokeswoman for the U.S. government, told me in an email. And, she wrote:

...if Antigua does proceed with the unprecedented plan for its government to authorize the theft of intellectual property, it would only serve to hurt Antigua's own interests. Government-authorized piracy would undermine chances for a settlement. It also would serve as a major impediment to foreign investment in the Antiguan economy, particularly in high-tech industries.