Accessibility links
Bjork Endorses International Banking Decision : Planet Money And we follow up on our trip to Iceland. 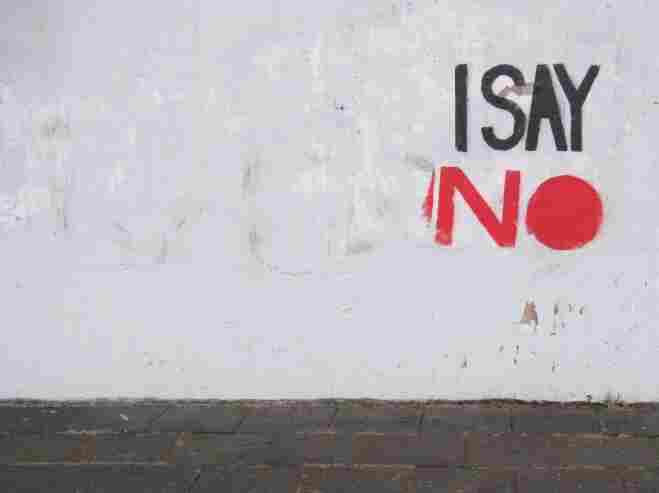 During the boom, an Icelandic bank called Landsbanki grew into a giant, largely by paying high interest rates to people from the Netherlands and the UK who opened online savings accounts at the bank.

When the crisis hit, the bank failed. The Icelandic government bailed out the bank's Icelandic customers, but not customers from other countries.

Iceland actually held a national referendum to decide whether to bail out the foreign depositors. The people of Iceland voted no. The British and Dutch governments — which had bailed out their citizens who lost money on Landsbanki — took Iceland to court. Today, an international court found in favor of Iceland.

This is a big deal for Iceland. "congratulations to the icelandic nation on winning the ... case !!" Bjork tweeted today. "justice occasionally happens . warmth, bjork"

The referendum took place a couple years ago. Our intern at the time, Baldur Hedinson, happened to be Icelandic. So we went to Iceland with him, and did a show about it.

Baldur voted yes. His friend Heida, who we also followed in that story, voted no.

I emailed Baldur to ask how he felt, now that the court had ruled. Here's his response.

I totally did not expect this decision and find it a little incredible that we won.

For all the details on today's ruling, see this story from Reuters.