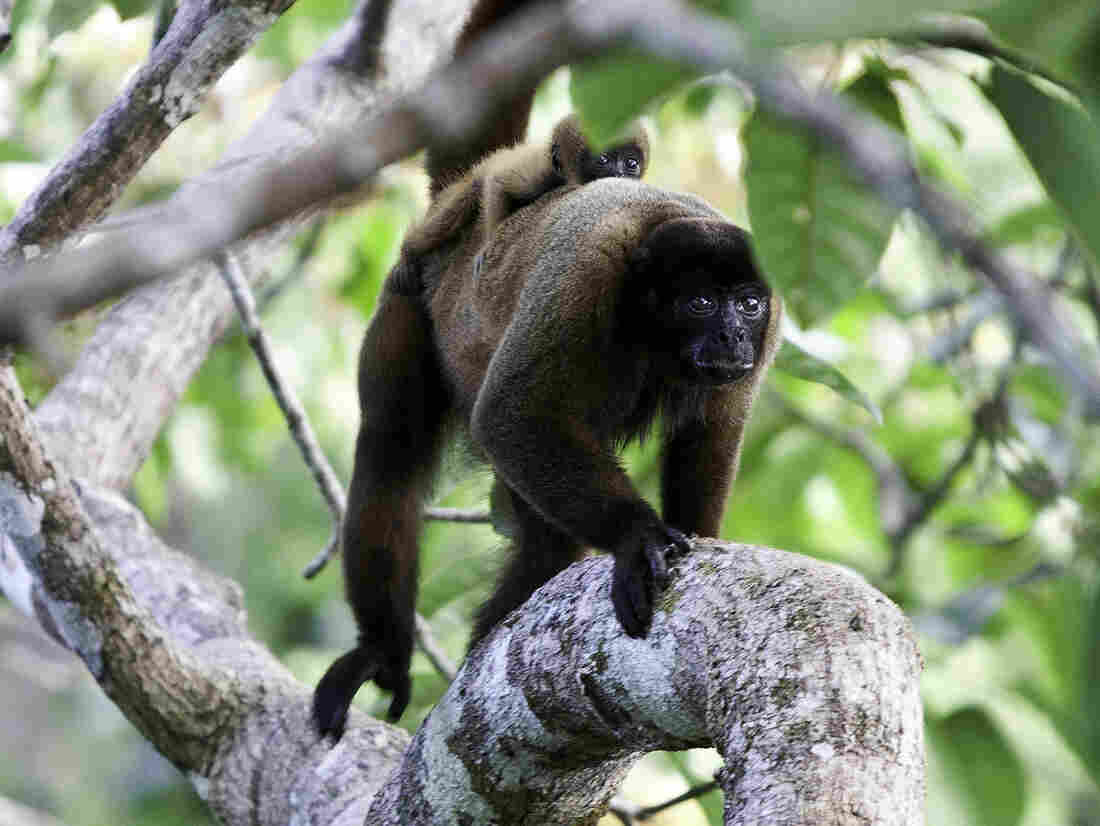 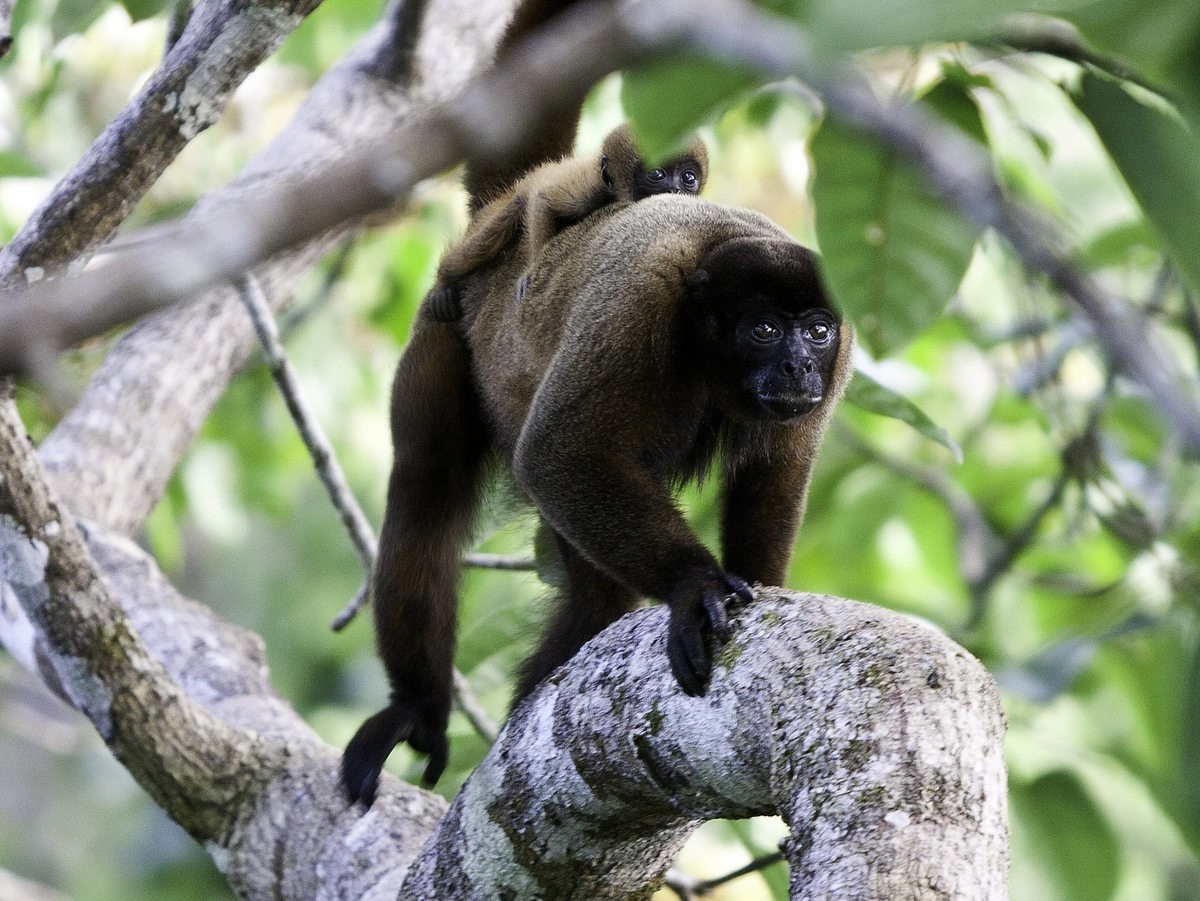 A brown woolly monkey and its baby in the Yasuni National Park.

Ecuador's Yasuni National Park is an amazing rainforest — home to jaguars, giant otters, the golden-mantled tamarin and woolly monkeys. The park also sits on top of hundreds of millions of barrels of oil, worth billions of dollars.

The government of Ecuador faces a choice: Should it protect the park, or go for the money?

The country is trying to do both. The government says it will leave its rainforest untouched — if rich counties give Ecuador billions of dollars.