Accessibility links
How Happy Is America? : Planet Money The government is considering adopting a national happiness index. But how do you measure happiness? 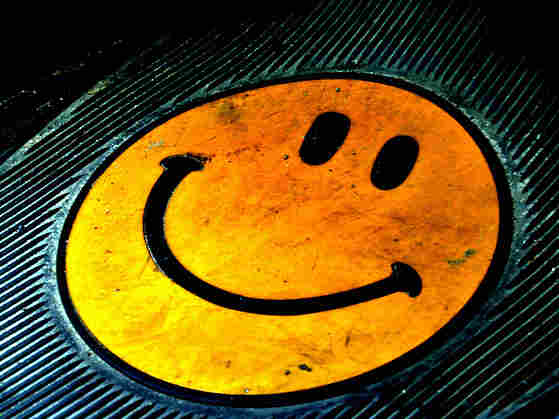 But are you happy? Michael W. May/Flickr hide caption 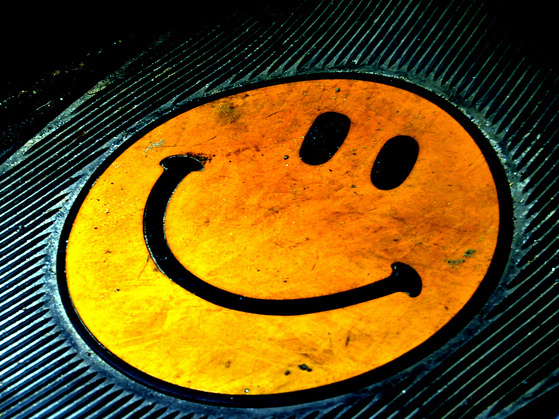 But are you happy?

In recent years, Canada, France and Britain have added measures of citizen happiness to their official national statistics. The U.S. government is now considering adopting a happiness index as well.

This makes a certain amount of sense. Everything a government does — hiring soldiers, building bridges, providing pensions — is supposed to make citizens happy.

Economists and psychologists have been collecting happiness data for decades. They can quantify how unhappy noise pollution makes people who live near an airport. They know that people hate commuting and that we get less anxious as we get older.

But once you get into the details, there's a lot of debate over the happiness data. One big divide: Should you ask people how they're feeling right now, or how they feel about their life in general?

You get different answers depending on what you ask. Which one is more important is a squishy, philosophical question.

It turns out, though, that lots of economic data get squishy when you take a close look.

In the U.S, in order to be counted as unemployed, you have to be out of a job and looking for work. But what counts as looking for work? Checking Craigslist? Sending out three resumes a week? Five?

"It's actually kind of a hard question," says Justin Wolfers, an economist at the University of Michigan. "It's very subjective."

Yet every month, a single unemployment number is released. Unemployment is now 7.9 percent. And, right now, a panel is looking to come up with a similar number for happiness. Someday soon, we may start hearing news reports about how U.S. happiness is rising. Or falling.