Accessibility links
Hey, Sportsfans: Get Fired Up For A Uniform Price Multi-Unit Dutch Auction! : Planet Money Tickets to college basketball games will be sold based on a system invented by two econ professors.

Hey, Sportsfans: Get Fired Up For A Uniform Price Multi-Unit Dutch Auction!

Hey, Sportsfans: Get Fired Up For A Uniform Price Multi-Unit Dutch Auction! 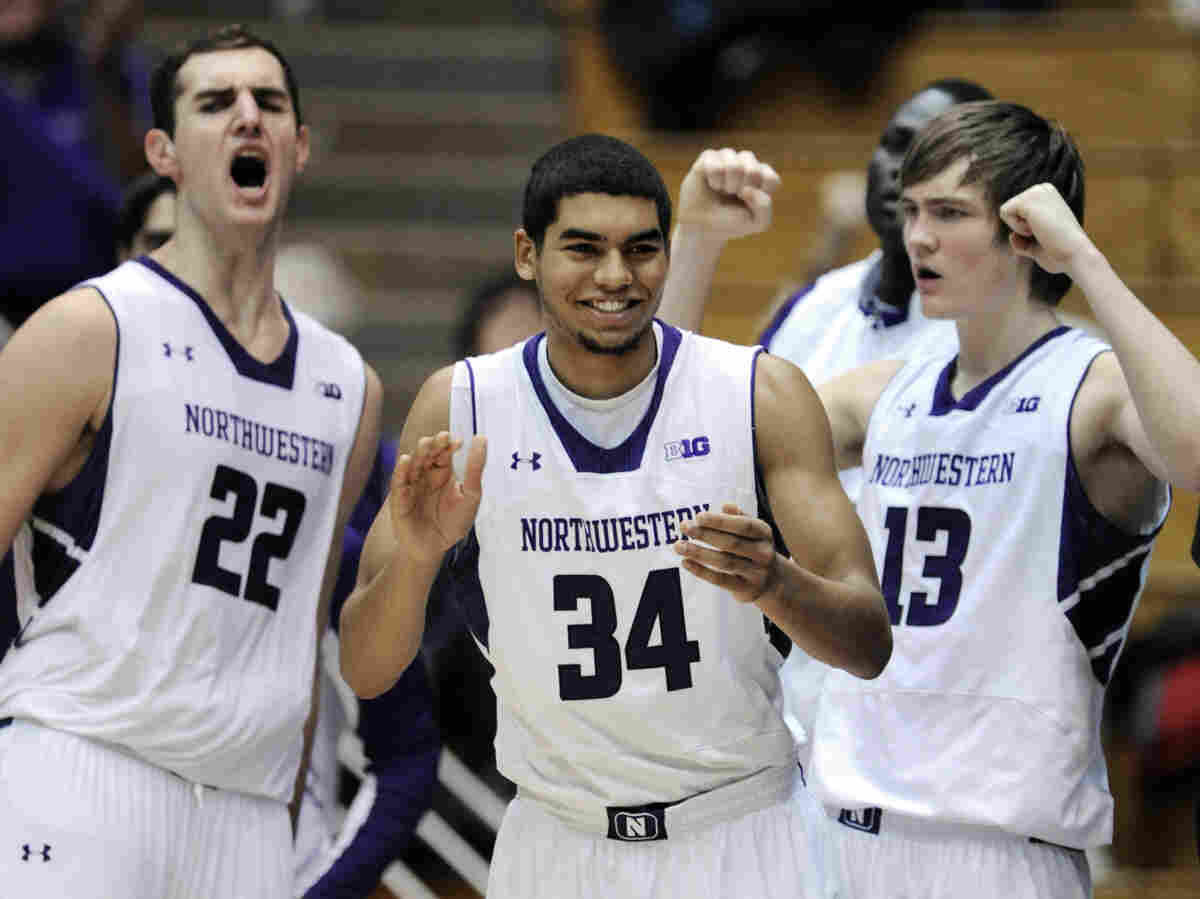 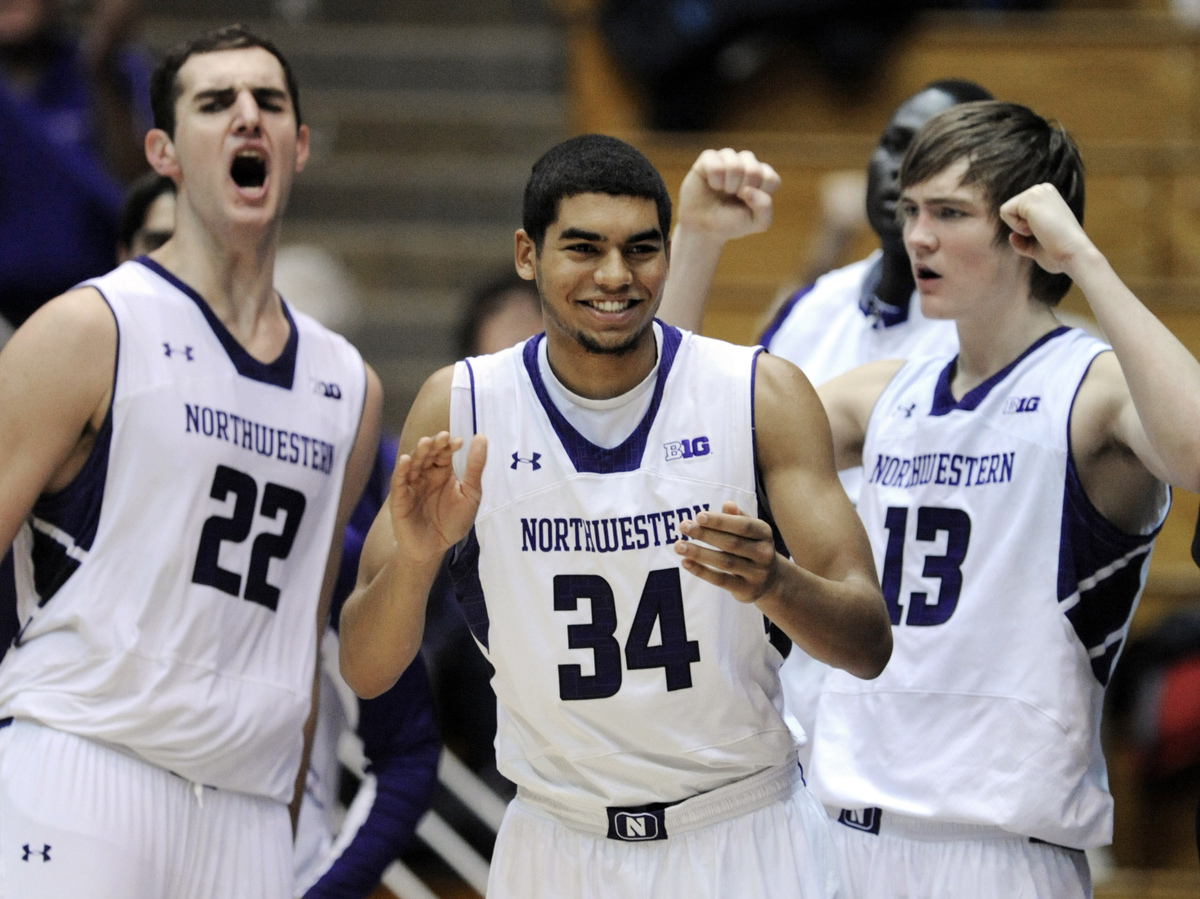 Changing ticket prices on the fly is a big thing in sports right now. In the past few years, lots of teams have started cutting prices for games with lots of unsold seats, and jacking up prices when demand is high. They're essentially doing what hotels and airlines have been doing for years.

Changing prices based on demand is the kind of thing that makes economists happy. Now, a couple Northwestern professors are living the econ nerd's dream: They've designed an auction system that the school is testing out to sell tickets to a few basketball games.

As they explain today on their blog:

We, Jeff and Sandeep, are working with Northwestern Sports to launch what we think is going to be a revolutionary way to sell tickets to sporting events (and someday theatre, concerts, and restaurants...). Starting today it is in effect for two upcoming Mens' Basketball games: The February 28 game against Ohio State and the March 7 game against Penn State.

We are using a system which could roughly be described as a uniform price multi-unit Dutch Auction. In simpler terms we are setting an initial price and allowing prices to gradually fall until either the game sells out or we hit our target price. Thus we are implementing a form of dynamic pricing but unlike most systems used by other venues our prices are determined by demand not by some mysterious algorithm.

But here is the key feature of our pricing system: as prices fall, you are guaranteed to pay the lowest price you could have got by delaying your purchase. That is, regardless of what price is listed at the time you reserve your seat, the price you will actually pay is the final price.