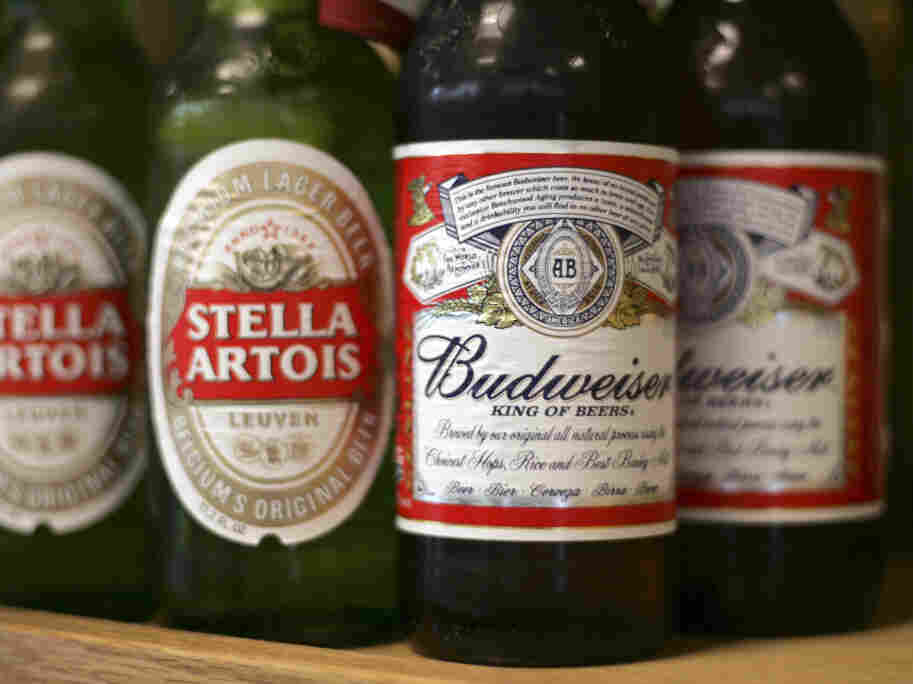 The boards of American Airlines and US Airways just approved a merger of the two airlines. But the deal still has to win the approval of antitrust regulators at the Justice Department — regulators who last month sued to stop a merger between the beer giants Anheuser-Busch InBev and Grupo Modelo, which brews Corona.

The antitrust division has dozens of economists on staff. Their job, essentially, is to figure out whether a merger would reduce competition so much that a company could raise prices without losing business to competitors.

Sometimes, a company's own documents point the way. The antitrust division can request that companies turn over things like emails, internal company memos, strategic plans and competitor reviews.

Occasionally, regulators turn over what they call a "hot document," says Joseph Wayland, former head of the antitrust division.

"A very hot document would be executives at a company analyzing a potential merger and saying, 'If this happens, we will be able to raise our prices 10 percent because our principal competitor has been eliminated,' " Wayland says. "We've seen documents like that in the government."

Antitrust enforcers look at more than just price when they are deciding whether to block a deal. They blocked H&R Block's acquisition of a company that made TaxACT tax software.

"This TaxACT story is really what we call a maverick story," says Fiona Scott Morton, another former antitrust regulator.

Aggressively giving away a product that other companies are charging for makes a company a maverick. That's good for competition, Morton says.

The Justice Department won't comment on its pending case against the beer merger.

But the complaint regulators filed in court suggests the department may see Grupo Modelo as something of a maverick. It says Modelo has "disrupted ABI's pricing strategy by declining to match many of the price increases that were led by ABI and frequently joined by MillerCoors."