Accessibility links
Why Buying A Car Never Changes : Planet Money State laws protecting dealers make it hard for anyone who wants to change the way new cars are sold. 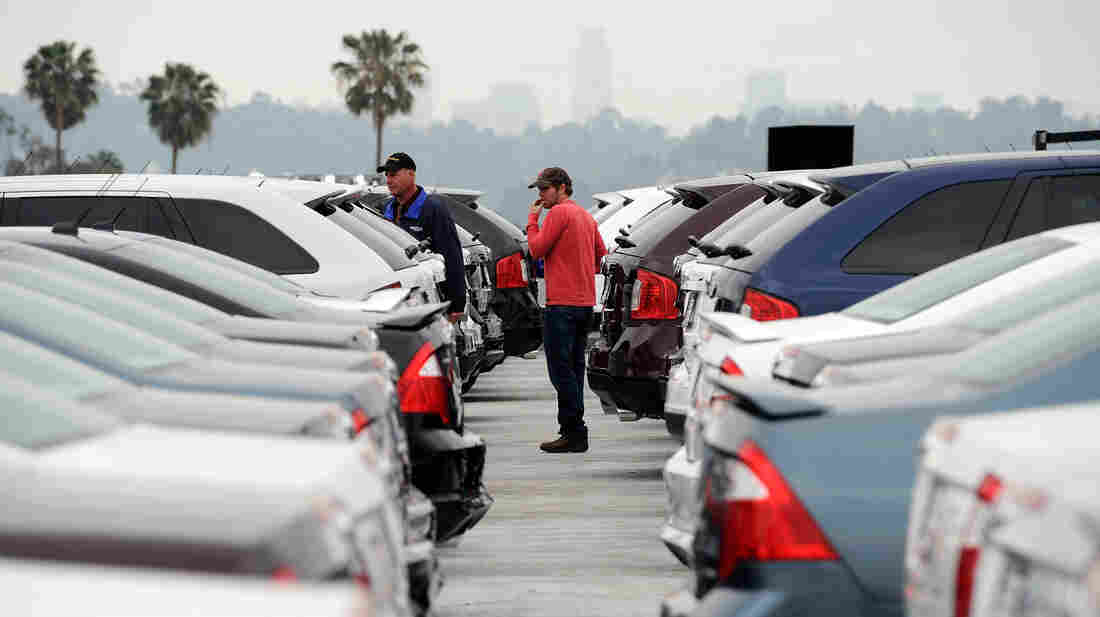 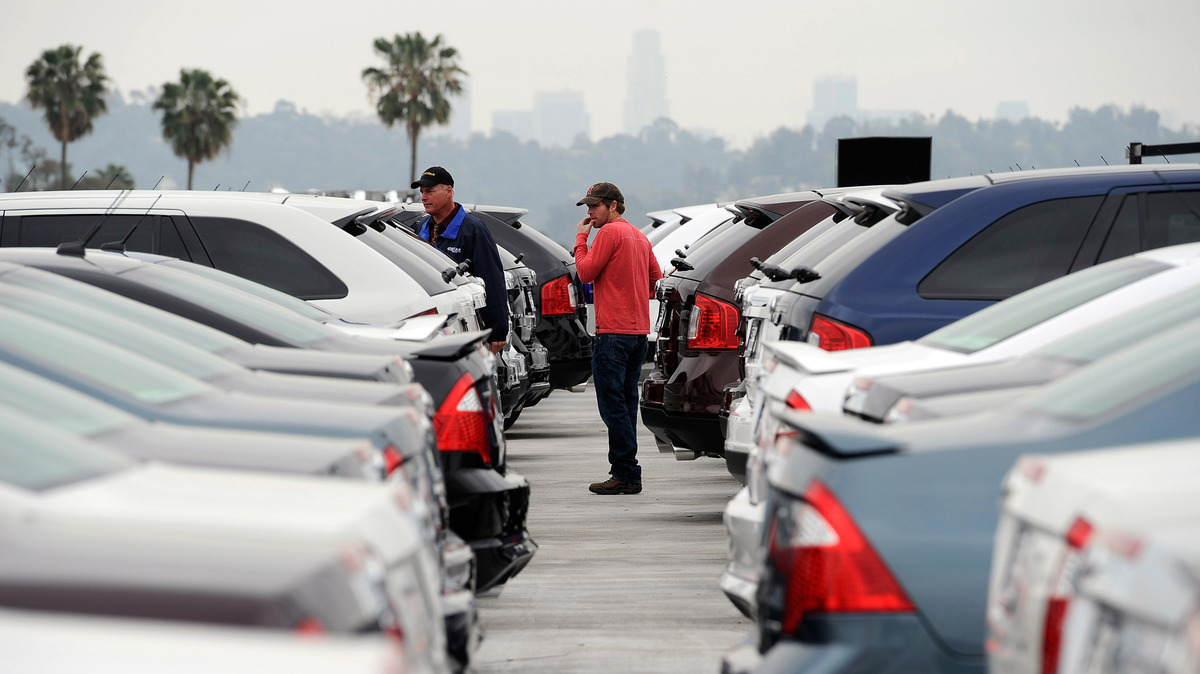 "Buying a car sucks," Scott Painter says. "It's something that most consumers fear."

Back in the '90s, Painter started a company to try to change this. "The name of the company was Cars Direct," he says. "The mission was to sell cars directly."

Painter wanted his company to build virtual dealerships that would let people go online and buy cars. But after talking with a few car execs, he realized nobody would even consider his idea.

Painter was stopped by a web of state laws that make it very, very difficult to change the way cars are sold. Laws like Alabama statute 8-20-1-13:

Almost every part of the car buying process is enshrined in laws like this one. They restrict where new dealerships can open, giving dealers the exclusive right to sell within their territory. This makes it almost impossible to create an online dealership.

What's more, the the laws make it very hard for manufacturers to close exiting dealerships. Manufacturers don't have leverage over dealerships if they want them "to provide good customer service, low prices, nice facilities, or anything else," says Yale economist Fiona Scott Morton. "That [dealer] gets to stay as long as he wants, and if he does a bad job, that's just what he does," she says.

Car dealers argue that the laws are necessary to protect dealers' investment, and to protect the jobs of people who work at car dealerships.

"If you just take our organization alone, we employ over 2,000 people," says Tammy Darvish, who runs a group of auto dealerships and sits on the board of the National Automobile Dealers Association. "That's 2,000 families throughout greater Washington that are dependent on us continuing our business operations."

There are plenty other businesses employ lots of people but don't have so much protection from state laws.

That may partly be due to the fact that car dealers have a lot political power. Dealers contribute a big share of state sales tax revenues — as much as 20 percent in some states — and they tend to be big local employers. That makes state and local legislators listen.

Scott Painter now runs a company called true car...that tries to ease the process of buying a car. He's now trying to work with dealers not around them.

"There is no argument by which franchise law goes away," he says. "That is purely a fantasy conversation.

Companies like Tesla, Auto Nation, Costco and even many dealers are pushing to innovate from within the system as it is. All the people I talked to for this story — Tammy Darvish, lawyers for the auto industry, and Scott Painter himself — aid a friendlier, more rational car buying experience would come eventually. But it won't come without your local car dealer.