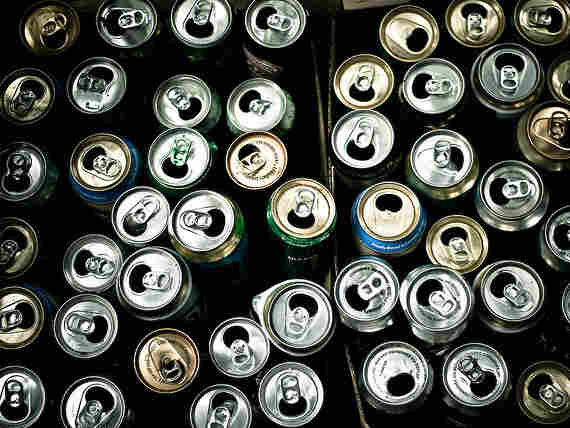 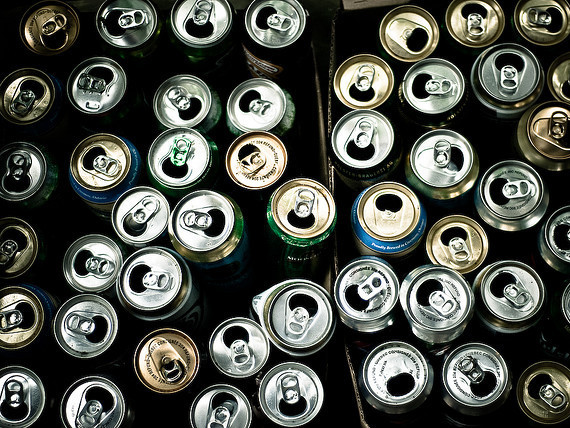 When you buy soda or beer in Michigan, you pay a 10 cent deposit on every can and bottle. You get the deposit back when you return the empties for recycling.

It's a good way to get people to recycle. But it also creates an incentive for garbage arbitrage. You can get empties from neighboring states without deposit laws, bring them to Michigan, and claim the deposit.

There was actually a Seinfeld episode about this. Kramer and Newman were going to fill Newman's mail truck with empty bottles in New York and take them to Michigan. (It didn't work out.)

It turns out, this is actually a thing.

Before a crackdown a few years back, people were bringing tens of millions of empty bottles every year into the state, Mike Lashbrook, the head of the state's Beer & Wine Wholesalers Association, told me. Some distributors near the state line were losing over $100,000 a year paying out more in deposits than they collected, he said.

The trade has fallen off some, but it hasn't died out entirely. It's already a crime to claim a Michigan deposit on bottles and cans purchased out of state. But a judge who works near the state's southern border was frustrated that people who were caught hauling in empties couldn't be punished if they hadn't yet claimed the deposit.

So a legislators are kicking around a new bill that would make it illegal even to attempt to claim the deposit on bottles purchased out of state.