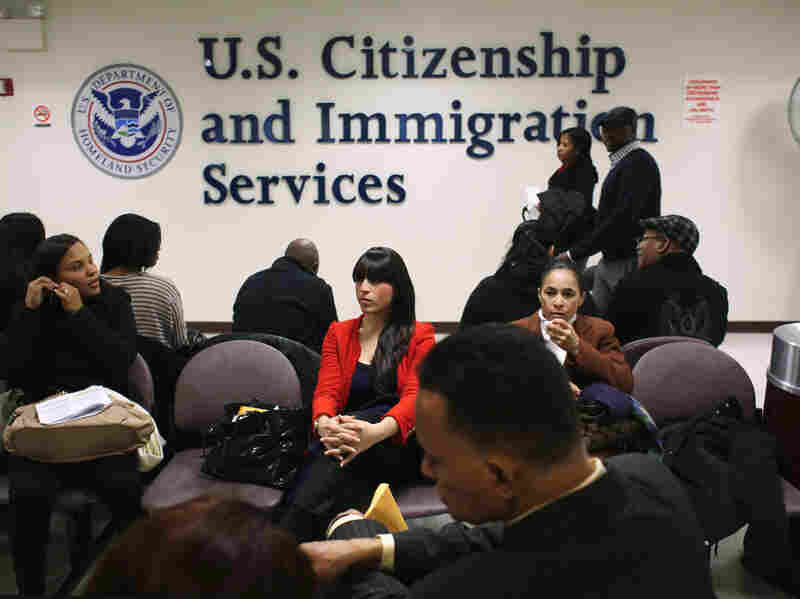 Immigrants wait for their citizenship interviews at the U.S. Citizenship and Immigration Services on Jan. 29. John Moore/Getty Images hide caption 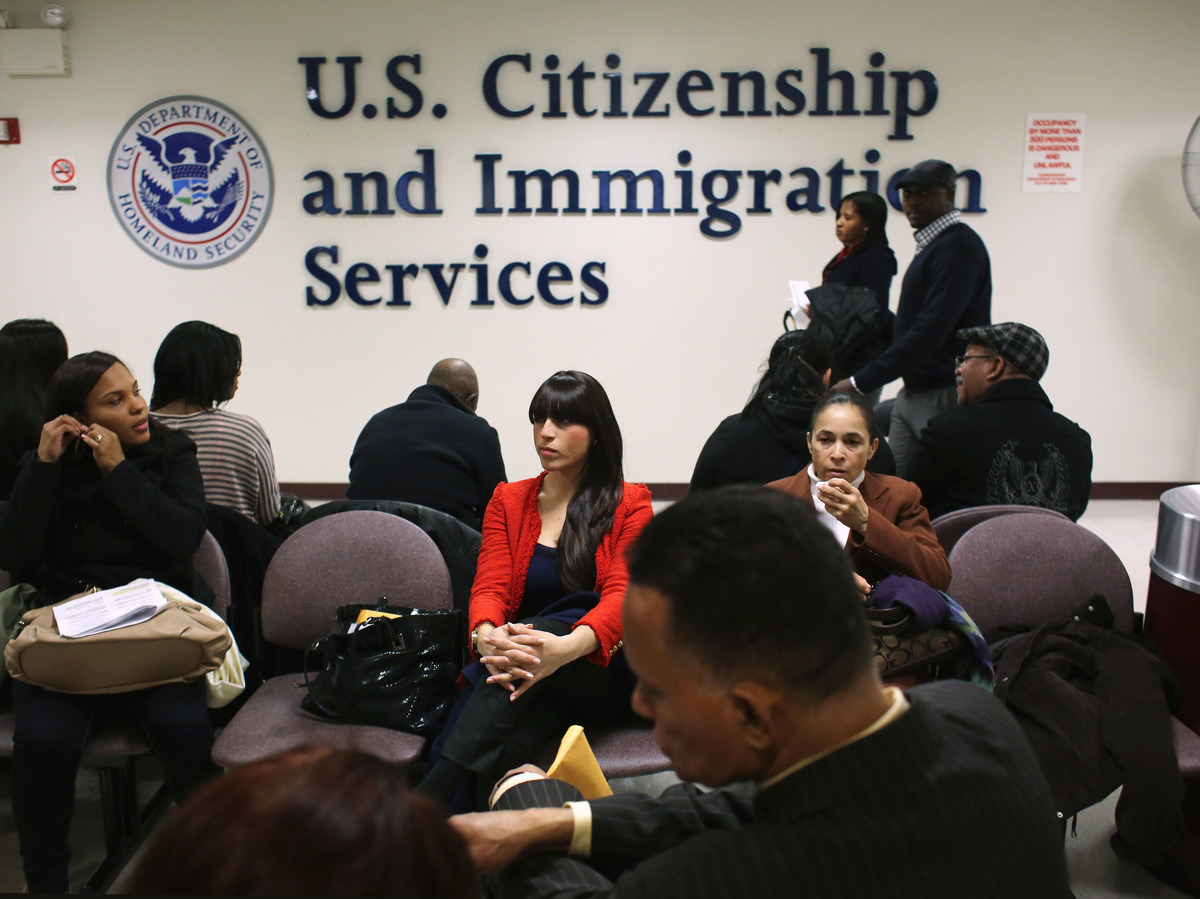 Immigrants wait for their citizenship interviews at the U.S. Citizenship and Immigration Services on Jan. 29.

1. The Best And The Brightest

Dean Baker of the Center for Economic and Policy Research would give out more visas to highly skilled workers: scientists, engineers, computer programmers and doctors.

In this universe, with fewer low-skill immigrants, low-skilled labor would be more expensive. So, food would cost a bit more. Child care might, too. There could be fewer restaurants. On the other hand, having more doctors could mean that really expensive things like medical care would be cheaper.

The problem with favoring highly skilled workers is defining "highly skilled." Our government already tries to do that, and it's a mess, according to University of California, Davis, economist Giovanni Peri.

In Peri's ideal world, the U.S. would auction the visas off to the employers who were willing to pay the most, he says. That way, employers could determine which would-be immigrants would add the most to the U.S. economy.

Peri does think there should be space for low-skilled immigrants, so in his dream world, there would be separate visa auctions for high- and low-skilled workers.

Alex Nowrasteh, a self-described libertarian at the Cato Institute, says America should let almost everybody in.

"My dream setup would be a system where only criminals, suspected terrorists and those with serious communicable diseases like drug-resistant tuberculosis are barred from coming to the United States to live and work," Nowrasteh says.

Open borders were the law of the land for almost 100 years of American history, he points out. He says between 50 million and 100 million people might move to the U.S. if those rules were reinstated now. He says that's fine. Compared with Europe, the U.S. is a big, empty country.