Accessibility links
Andrew Sullivan Is Doing Fine : Planet Money Two months ago, the popular political blogger left the comfortable world of big media and struck out on his own. His bold new plan: Ask readers to pay to subscribe to his blog. 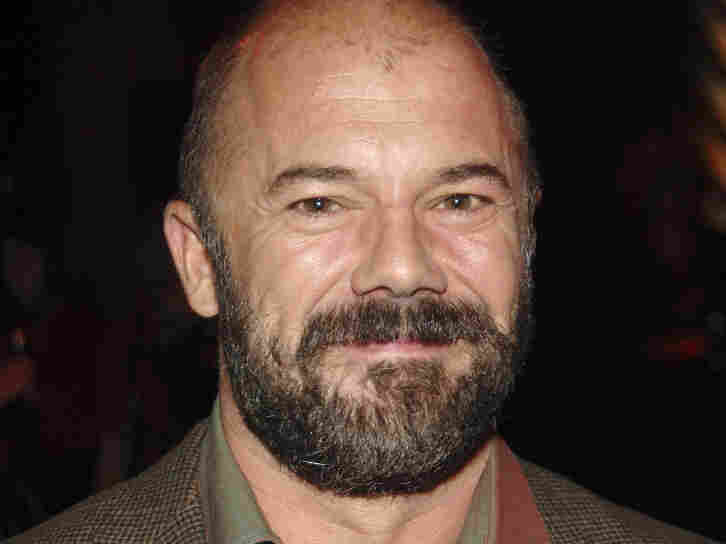 Two months ago, the popular political blogger Andrew Sullivan left the comfortable world of big media and struck out on his own. His bold new plan: Ask readers to pay $19.99 a year or more to subscribe to his blog.

"It was either quit blogging, or suck it up and become a businessman," he told me.

The usual way bloggers make money (if they make money at all) is to sell advertising. But Sullivan figured he could get his devoted reader base to pay. Within the first week, he'd raised half a million dollars. By the end of about two months, the total had crept up to $625,000.

The goal, for him and his staff of about eight employees, is to raise roughly a million dollars by the end of the year.

We ran Sullivan's figures — his readership, how much time they spend on the site — by Rob Leathern, ad guy with a firm called Optimal Social. He was impressed by how engaged Sullivan's readers are — they spend an average of 17 minutes a day on the site, and 80 percent check in twice a day.

"It's definitely valuable real estate," Leathern said, and he figured Sullivan could raise about $840,000 a year if he sold ads.

For now, though, Sullivan would rather sell subscriptions than sell ads (and chase page views). "If you're all about chasing the page views, it doesn't matter what the bloody page views are in the end," he said. "The rat race just takes over."

His site is a mix of short and long posts — and his favorites as a writer tend to be the long ones. Since he switched to the subscription model, he has noticed that those long posts seem to be popular with the people who are paying to read. In other words, Andrew Sullivan the blogger now has an incentive to write posts that work for Andrew Sullivan the businessman.