Accessibility links
If A Driverless Car Crashes, Who's Liable? : Planet Money Technology isn't the only hurdle for computer-driven cars. 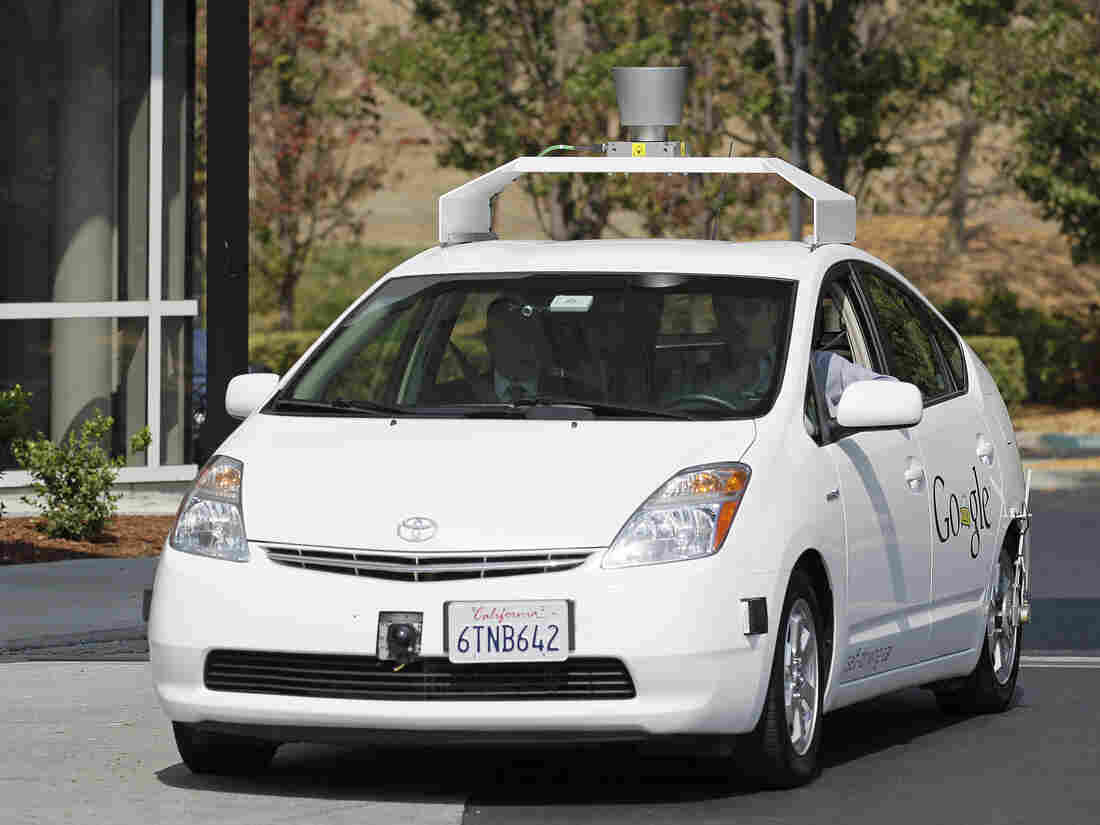 Who's on the hook? Eric Risberg/AP hide caption 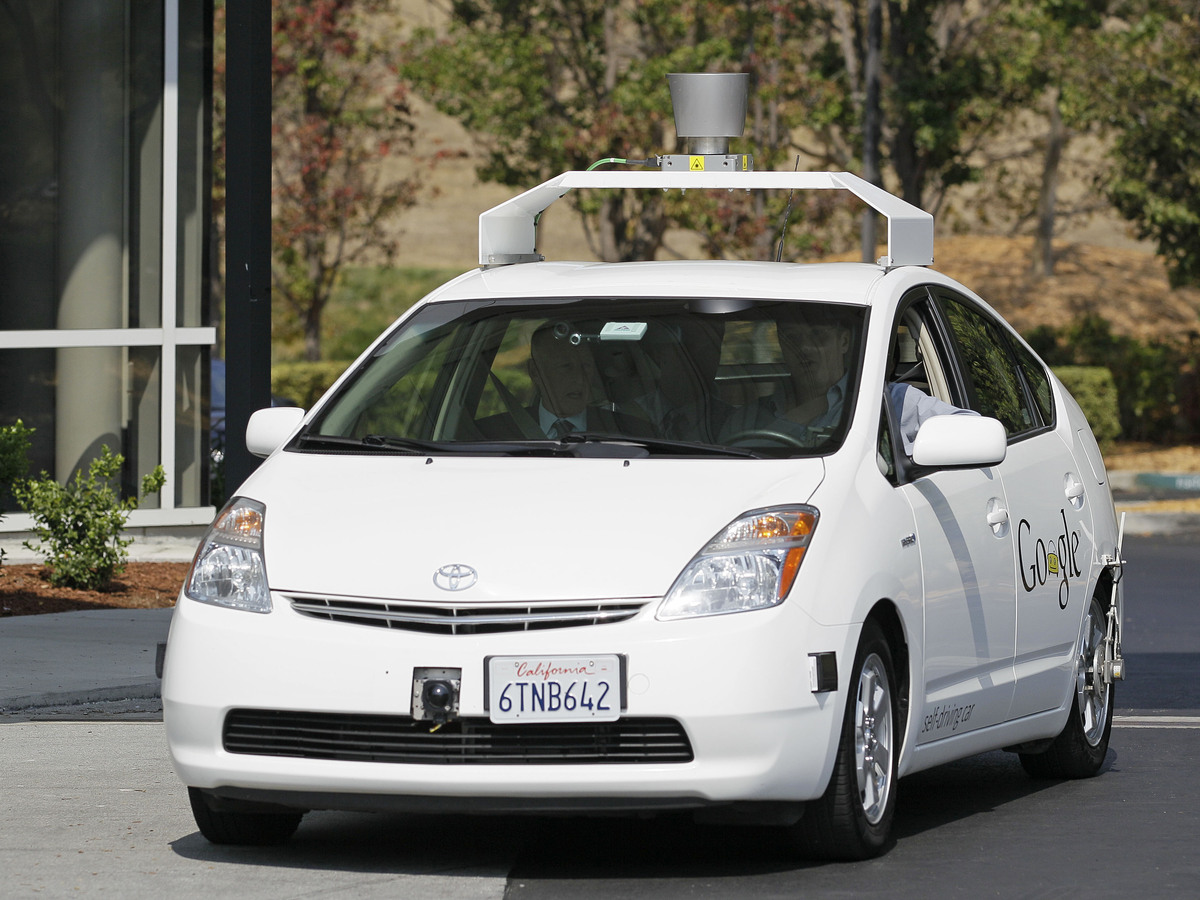 Who's on the hook?

Some number of years from now, the technology may exist for cars to drive themselves. This could save thousands of lives a year (90 percent of fatal car accidents involve human error).

But getting the technology right won't be enough. Governments and courts will have to figure out lots of new legal and regulatory issues. One key question: If a driverless car crashes, who's liable?

"It's absolutely the case that after the first accident involving an automated vehicle, there will be an automated ambulance chaser following," says Robert Hartwig, president of the Insurance Information Institute.

The auto industry is aware of the legal risk. "We have great exposure as an industry in terms of product liability," says Dan Gage of the Alliance of Automobile Manufacturers. "And I think as an industry ... most of us suspect that there will always be someone in that driver's seat."

"After I introduced the bill, then suddenly all the insurance companies started approaching me with the questions of the liability," he says. "The more you deal with this issue, the more the issue grows and grows."

One possible solution comes from the vaccine industry.

In the 1980s, the rising threat of liability prompted vaccine manufacturers to pull out of the business. So Congress stepped in and created a new system for people who are injured by vaccines. Cases are handled in special hearings, and victims are paid out of a fund created by a special tax on vaccines.